Dyro has come a long way from his bedroom producing days.

The Dutch house producer, born Jordy van Edmond, claimed the 27th spot in DJ Magazine’s top artists of the year in 2014. Although he was heavily associated with Hardwell when he first emerged in the scene, Dyro’s gained his own spotlight and with it a legion of global fans.

At only 23-years-old, Dyro’s big room, bass heavy tracks have landed him in some of the world’s largest electronic music festivals. With tracks on Revealed, Spinnin’, and Def Jam, he’s also released material on his recently-founded independent record label WOLV Records. Always in touch with his fans via social media, he began a mini YouTube series entitled Dyro’s Diaries, allowing fans to learn more about the young man behind the beard.

With his latest single “Like a Boss” released earlier this month, Dyro made his way back to North America last week for a short tour run. After a cancellation of his show in April – due to flight problems beyond his control- Vancouver fans were excited for Dyro’s return, headlining Venue’s sixth Anniversary.

After a meet and greet with a few lucky fans before his show, and playing around with Dyro’s tour stamps (refer to his Instagram), I hung out with the internationally renowned producer in an interview he will most certainly remember.

Welcome back to Vancouver. Do you remember the first time you ever played here?

You’re on the road all the time. How does venue size affect your sets? Do you usually just go with the flow, or do you plan it all in advance?

Club shows like tonight you kind of go with the flow and you kind of work with what you have, because every club show is different. You have specific crowds according to the area. So I have my list of music, and see the crowd’s reaction and just go with that. But sometimes you prepare for a set. Like when you’re doing Tomorrowland or a big festival, a lot of preparation goes into that because there are a lot more eyes pointed towards you and it’s more of a showcase. But tonight is about having fun, that’s what I’m here for.

You started your own label, WOLV. How did that come about?

It was always one of my goals. When I started with this whole DJ, music thing, which wasn’t really a choice, I just grew into it. Early in 2014, I took a few months off because I was a bit overworked, and just spent a lot of time in the studio and realized the music I was making wasn’t making me happy anymore. It was more about what the fans want and was more of a game of expectations rather than doing what you love. So I just dropped everything I was doing and started my label, something completely different. It was kind of a step back at first, because I wasn’t touring with Hardwell anymore, because it wasn’t my sound anymore. It was a decision. But right now, I am happy that I made that decision because it’s making me a lot happier in the end.

I recently read you’re working with Razer, and their music tutorials. How did you get involved with Razer Music?

I’ve always been a fan of their laptops and hardware. I’ve used the laptop for a while, actually bought the laptop before I ever got to know them. I got in contact because something f*cked up in the laptop, and they had insane customer care. Within two days, I had the entire laptop fixed on a tour bus. And it’s really hard to get something on a tour bus because you’re in a different place every single day. They did it. Then this thing Razer Music came about, and I don’t really know how it happened, if they contacted my management or my management contacted them, but it worked out for the best. I think we have a lot to offer on both sides, I use their products a lot and I can work on their music side with tutorials and things. The collaboration has been a lot of fun.

You are quite open as an artist. You have Dyro’s Diaries on YouTube, and you respond to people on social media.

But what’s one thing your fans may not know about you?

Because you’re so open?

Yeah, I don’t really hide anything from people. Probably weird sh*t, like I have a photographic memory. I can remember sh*t really easily, that’s how I got through school. Basically cheated my way through everything (laughs). Never really learned anything, I just opened my books before tests and then aced the test.

So you have a photographic memory?

Or something like it. It’s not the insane photographic memory that some people have, but it’s, like, up there. It’s really helpful sometimes. It was really helpful when I started making music on my computer, and files would crash all the time. I would just be like, I had this, this and this setting, and got it back to the exact same thing. It also works against you sometimes, in some ways. Because you remember everything, and it gets creepy. So sometimes you have to act like you don’t remember.

We’re almost at the end of the year, what are some of your plans for the rest of 2015?

I’m going on an Asia tour, and working on my E.P. The first release I ever had was an E.P. on Revealed Records, which, there wasn’t a lot of thought behind it. It was an E.P with two or three of my first songs, and that was it. Lately, I’ve found, releases go so fast. You’re spending so much time on a song, and it only lasts for a couple of months, and then everybody forgets about it. There’s not a lot of creativity you can put it because you always have to like go after certain expectations of a club banger that everybody is going to play. Because if I’m doing something completely weird and different, then nobody might play it and in a couple of months, people might not remember it. I don’t like saying it, but it’s still a business, and you have to think of your relevancy. With an E.P, you can put some weird songs on it but also some better songs that you know people are going to play. Creative wise for me, it’s more fun to work on an E.P because there’s a lot more you can do with it. So lots of studio time, which is exciting for me. 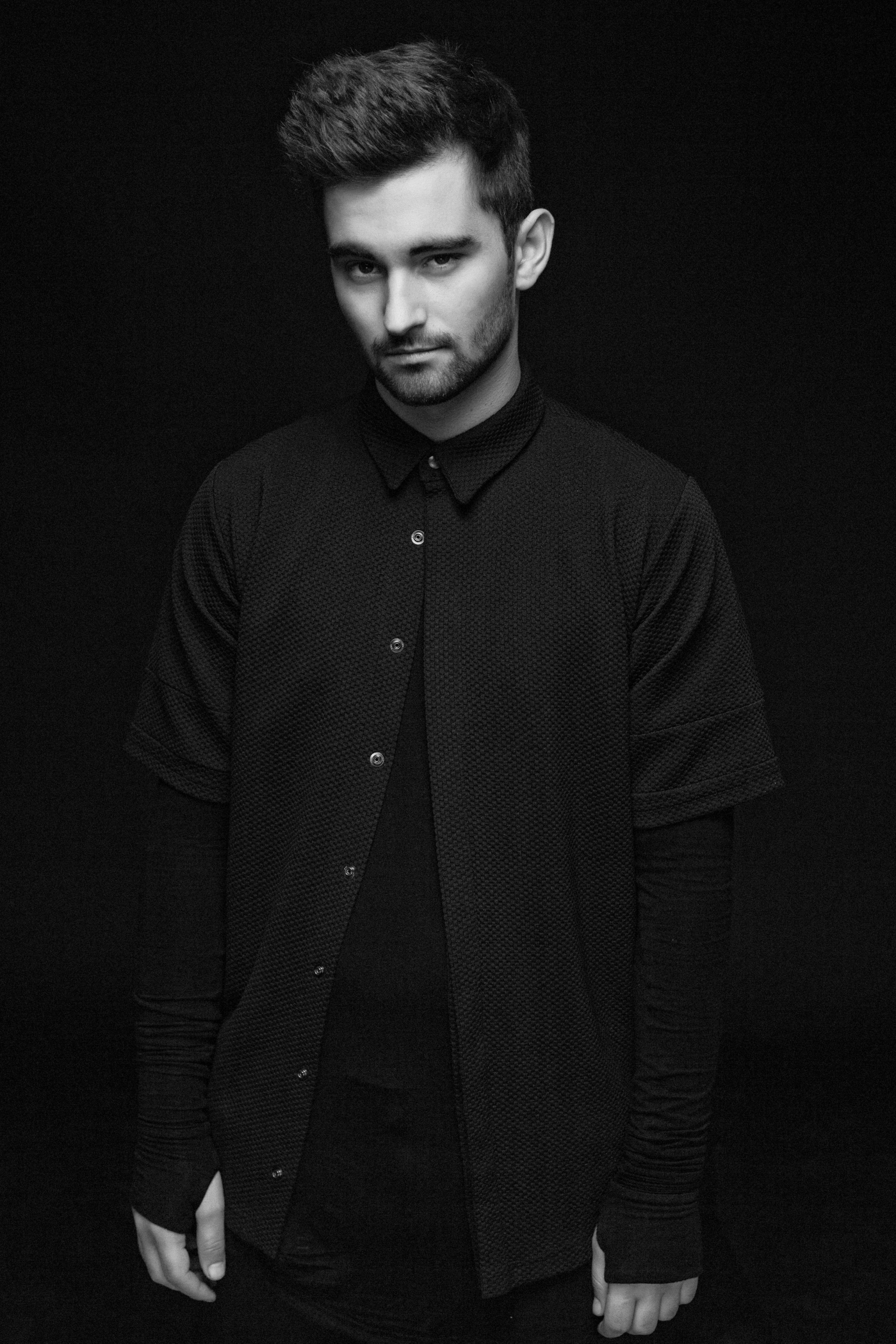 Keep up with Dyro and his photographic memory through Facebook, Instagram or his Twitter account. Razer Music is a resource for digital music creation, and a platform of tutorials and articles from international artists and producers, including Dyro. Check out his collaboration with Razer Music here.