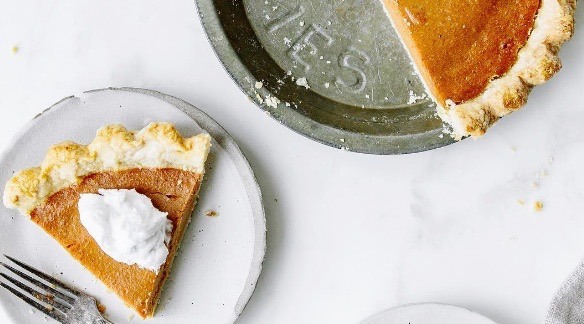 Every music “scene” in a big city has some staples. Long running nights, or a club. In most cases, there is an artist who is a mainstay in that scene. In Vancouver, one of those talented artists is known simply as Flipout.

Some of you might recognize him as one half of Los Hermanos Libres. Perhaps you know him from his daily set on The Beat 94.5. No matter why you know about him, the fact of the matter is that he is one of the mot talented DJs in Vancouver.