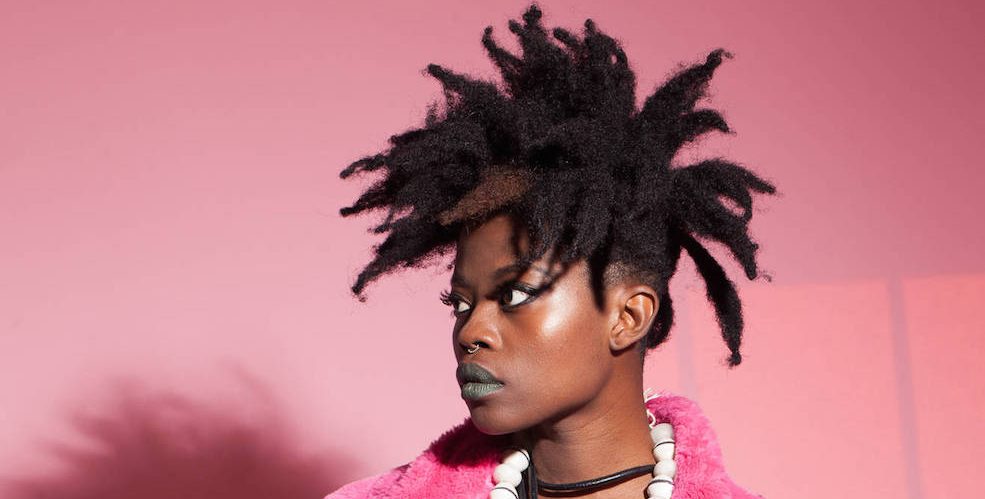 For almost 40 years since its inception in 1978, the Vancouver Folk Music Festival has invited artists from all corners of the world to perform in Vancouver. Diversity has always stood as an important pillar of the longstanding event, held at Jericho Beach Park during the third weekend of July, in its celebration of culture.

“The festival was very much a pioneer in introducing and bringing to Vancouver artists from different parts of the world that people would not normally be able to hear, much less see,” says publicity and marketing manager Gwen Kallio. And now, even alongside other local music festivals that attract international talent, the VFMF still stands out for its incredible wide-spanning reach.

This year, the VFMF will feature more than 60 performing artists hailing from over 18 different countries, each varying in their heritage as much as the style of music that they play. “You really get a sense of the creativity of human beings beyond whatever culture they may be part of,” Kallio says. Chinese group Ajinai, for example, blend the traditional sounds of Mongolian horse-head fiddle and throat singing with contemporary rock and roll influences.

As well, Ghanian singer-songwriter Jojo Abot performs a fusion of Afrobeat, jazz, soul, electronic, and reggae. Then, there’s Yemen Blues with Ravid Kahalani, who combine Yemenite melodies with funk, and the Oysters, with roots in traditional British music. “There’s no way to typecast any of this music, it all breaks out of expectations,” Kallio continues. “You may think, ‘oh, this artist from that country, therefore they’re playing this kind of music’ — well, that’s not necessarily true.”

When it comes to choosing who’ll appear at the festival, artistic director Linda Tanaka has a keen ear resulting from decades of experience previously helming the Salmon Arm Roots and Blues Festival and her now near-10 year tenure at the VFMF. “She’s developed an intuitive understanding of what will work in the festival, what will come together and be part of a greater whole when people come to the festival,” Kallio says.

And, indeed, as a whole, the VFMF provides a vibrant way to experience the richness of so many different cultures through the language that we all speak — music.

“Our festival has, since the very beginning 39 years ago, been a place where audiences can experience music and cultures and artists from all over the world — it’s part of the very fibre of what we’re about,” says Tanaka.

“Bringing people together in the beauty of Jericho Beach Park creates a kind of magic, a live and dynamic connection that is unique and very special. You can see a large Haitian band on one stage, a Texan singer-songwriter on another, or a bluegrass band from Ireland, or an Hawaiian traditional hula singer … just a sample of what you’ll see and hear this year alone. But beyond being musically and cultural diverse, this festival is world-renown for its quality, for the high calibre of the artists that perform on our stages. It’s just an amazing event, and we welcome folks of all ages, backgrounds, and abilities to come, discover and enjoy it for themselves.”