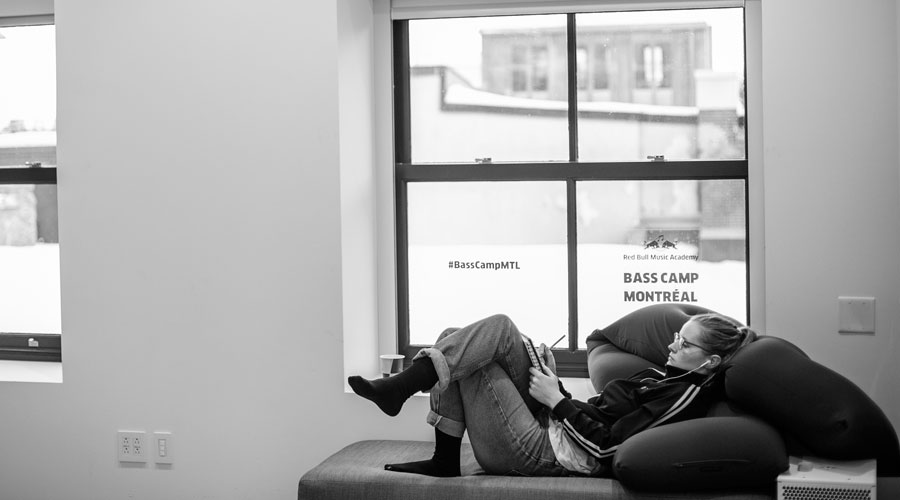 Working as a solo project for just under a year now, Toronto based singer, songwriter, producer, and multi-instrumentalist, Charlotte Day Wilson has really come into her own. A recent graduate of the Red Bull Music Academy (RBMA) Bass Camp program in Montreal, Wilson has since released two singles that showcase her deep and soulful voice layered over jazz, soul, and r&b inspired instrumentals highlight her skill and musicality as a producer.

We recently had a chance to chat with Wilson in advance of her show in Vancouver this Saturday performing at one of the evening club shows co-produced by Levitation Vancouver and Red Bull Music Academy.

With a surge in popularity around alternative R&B happening in Toronto right now, what about your sound in particular do you think makes you stand out as a solo artist?

I think the reality about the Toronto music scene is that yes, there are a lot of R&B acts, but it’s honestly a super diverse music scene. The cultural diversity of the city lends itself to an equally eclectic music scene.

I think we’ll start seeing a lot of different types of artists taking the spotlight in the next little while. I’m just trying to make music that makes me feel good and gives me goosebumps.

I read somewhere that you’re originally from Halifax. There’s a lot of talent coming from that part of Canada including electronic music producer, Ryan Hemsworth; why do you think that is?

I was actually born and raised in Toronto, but I went to university in Halifax; that’s actually where I started really playing music. It’s such a small and secluded city so everyone [there really] supports one another. I remember the first show I [ever] played [there]. I put posters up around the city and collaborated with some of the artists at NSCAD on artwork and visuals; the venue reached capacity super early in the night.

When I realized there was such an appetite for new music [in Halifax], I felt so motivated to keep going. Not a lot of big names come through [that city] so it ends up being almost exclusively local artists playing for each other on a regular basis. Shoutout to Ryan Hemsworth!

What was it like to be part of the Red Bull Music Academy Bass Camp program last year?

RBMA Bass Camp was amazing. They took really good care of us, put us up in a nice hotel, and fed us well. I ended up meeting some people there that I’m now super close with.

The first day was funny because everyone was pretty shy and nervous, or at least I was. It felt exactly like the first day of summer camp but in this case it was a bunch of twenty-something bedroom producers. Once we broke the ice though, everyone got along super well. There were no cliques like there are at summer camp and we just kinda partied and got to know each other.

Zane Lowe premiered your first single “Work” on his Beats 1 radio show earlier this year. Tell us a little bit about how that came about?

I’m not totally sure how Zane first heard my music. I know my friend Tommy, aka River Tiber, mentioned me on the show when he was premiering one of his tracks so maybe that’s how? Zane Lowe is such an important figure for emerging artists. His stamp of approval means a lot.

What are you plans for the rest of the summer?

This summer I’m going to be spending most of my time in the studio. I’ll be travelling a bit here and there and going to cottages, but mostly just working on new material. 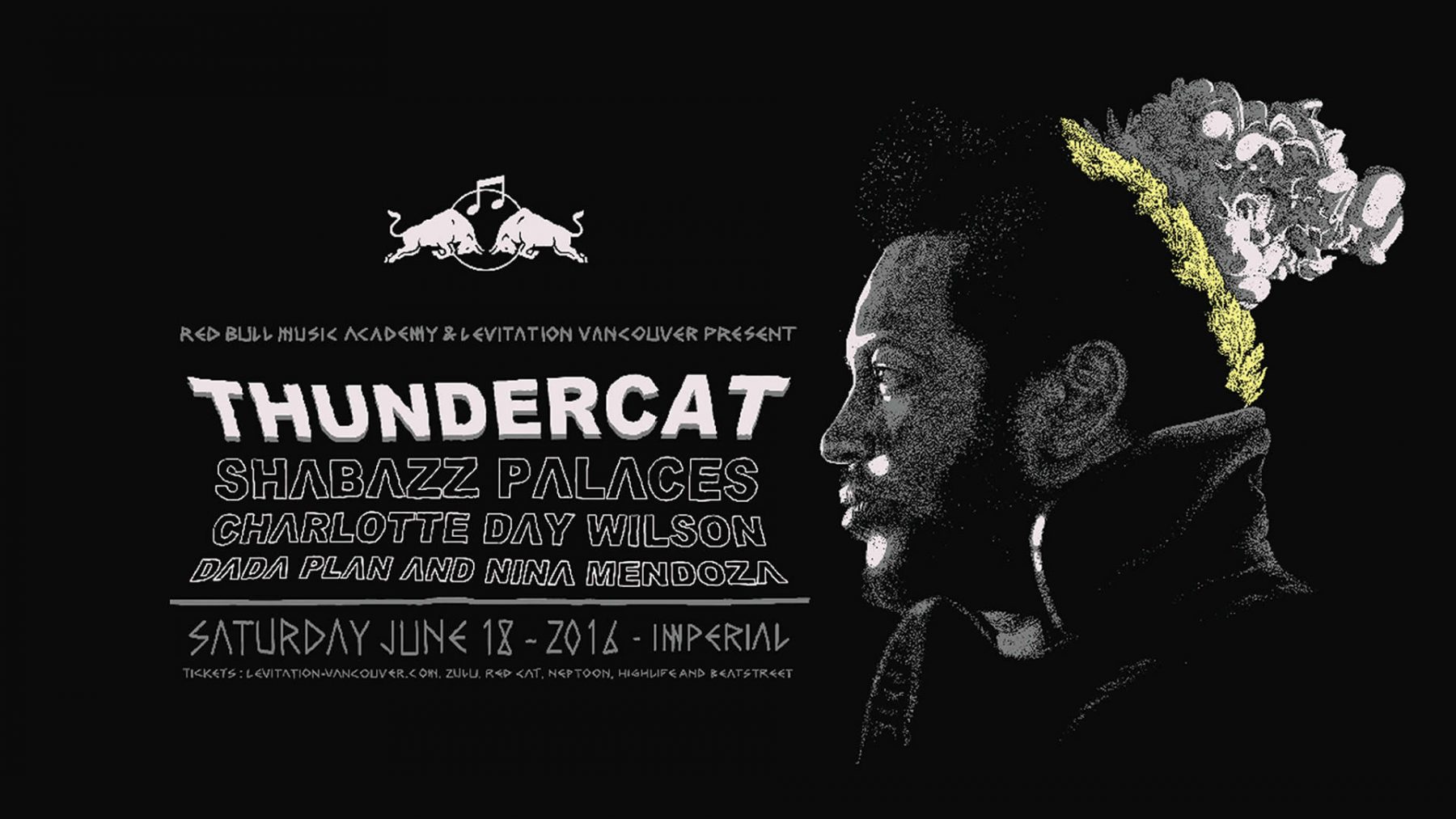 Cost: $25 in advanced or included in All Access Levitation Vancouver Pass