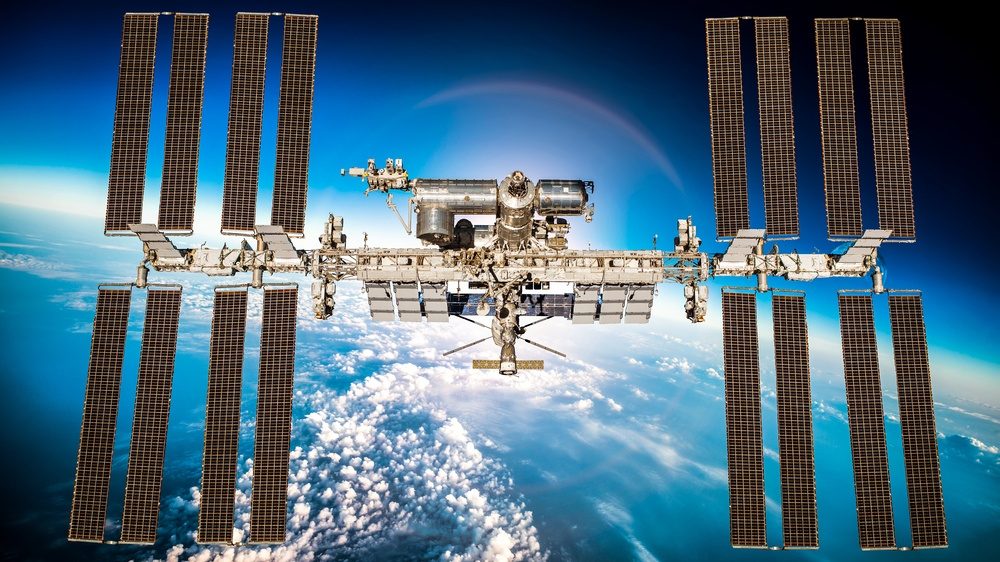 Get your telescopes out, the International Space Station will be visible from Vancouver for the next two weeks.

According to NASA, the ISS made an appearance in the skies of Vancouver on Monday, and will continue to hang around until August 8.

The station will be visible next around 10:20 pm and midnight tonight. Durations for sightings range from less than a minute to up to six minutes.

And with clear skies on the docket until at least the end of the week, there won’t be any clouds to ruin the view.

It seems Vancouver’s skies will be full of exciting things in the coming weeks. The Perseid meteor shower is ramping up and will be ideal for viewing between August 7 and 12 as well.

It’s worth noting that whether you’re a space station freak or love the Perseids, it’s important to find a viewing spot that’s free from light pollution. The North Shore mountains and Queen Elizabeth Park are two astronomical locales for peeping meteors and satellites.

Lastly, for your viewing pleasure, here’s a shot of what the aurora looks like from the ISS – because why not?

Aurora approaches and lights up our @Space_Station.https://t.co/v3TYtRFQvk