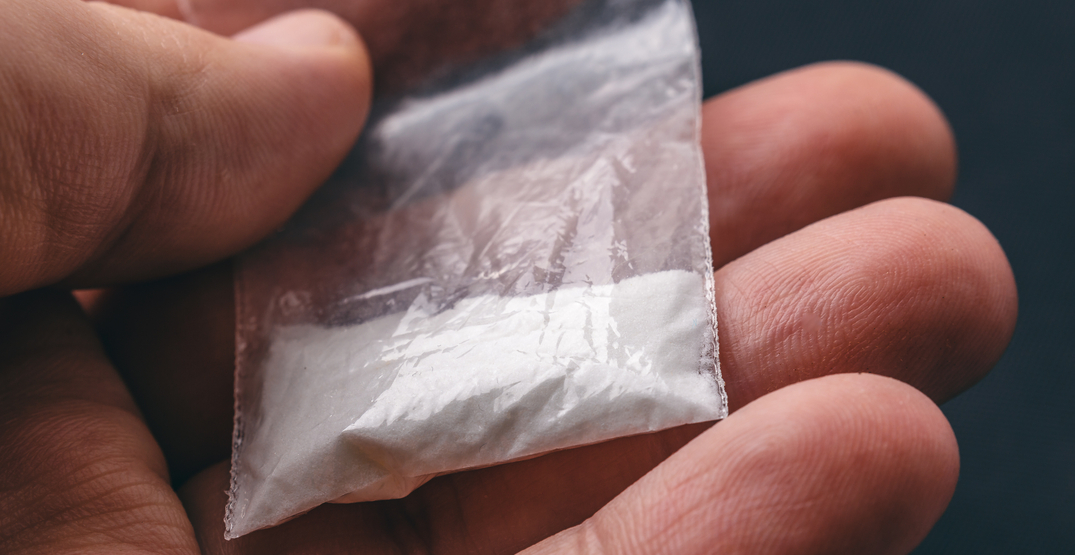 A drug checking alert has been issued by Interior Health.

The health authority says that samples of cocaine have tested positive for “very high concentration of fentanyl.”

The warning was issued on Saturday and applies specifically to the Kamloops area. Interior Health said in a warning that there’s a “high overdose risk,” which may prevent the user from fully responding to naloxone.

In order to reduce the risk, the health authority recommends the following precautions:

Earlier this month, it was announced that BC had recorded its highest-ever one month total of overdose calls in July.

BC Emergency Health Services (BCEHS) says that the province saw more than 2,700 overdose calls in the province, the highest proportion of which were between the ages of 21 and 40.

“Overdoses are in every community, whether Parksville, Pemberton, or Port Coquitlam,” said BCEHS. “We are saddened by these numbers.”