“Everyone has an interesting story to tell.”

With this mantra, Colin Easton created The Stranger Project, where he went out and met one stranger every day for a year. He will share his experience at Interesting Vancouver 2015 at SFU Woodward’s on November 6.

“I enjoy exploring and connecting with people,” said Easton. “Anyone in the audience at Interesting Vancouver could step onstage and be engaging. I’m very excited to be a part of the event.”

Interesting Vancouver is an annual showcase of fascinating people and their creative hobbies, passions, and obsessions. Easton will share the story of his pursuit of human connection that began on January 1, 2014.

“I remember it was a beautiful day. I left my apartment through the back to throw out my garbage, and I met a binner named Patrick across the alley,” said Easton. “He shared an interesting story with me about how he was an ex-con from Reno.

“Patrick was the first person I approached, and I was pleasantly surprised by the experience.” 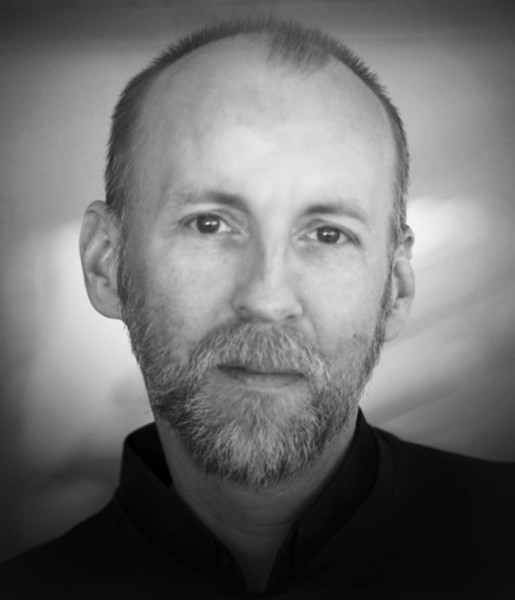 Easton met Vancouverites from all walks of life during The Stranger Project and wrote about each interaction on his website. The most interesting thing he discovered was the connection he felt after meeting them all.

“It’s changed the way I interact with people. Once you dig through the chit-chat, you begin to have real conversations,” said Easton. “I still continue talking with strangers, and I show genuine interest in what they have to say to me.”

Other speakers at Interesting Vancouver 2015 include an illustrator who moonlights as an Asian Elvis tribute artist, an immigrant whose life was saved by teaching herself taxidermy, and a 13-year-old locavore who is fast becoming one of Vancouver’s finest chefs. After each presentation there will be a discussion with the audience.

“I’m looking forward to diving into the stories from these varied speakers,” said Easton. “The audience is really going to be engaged with these stories.”