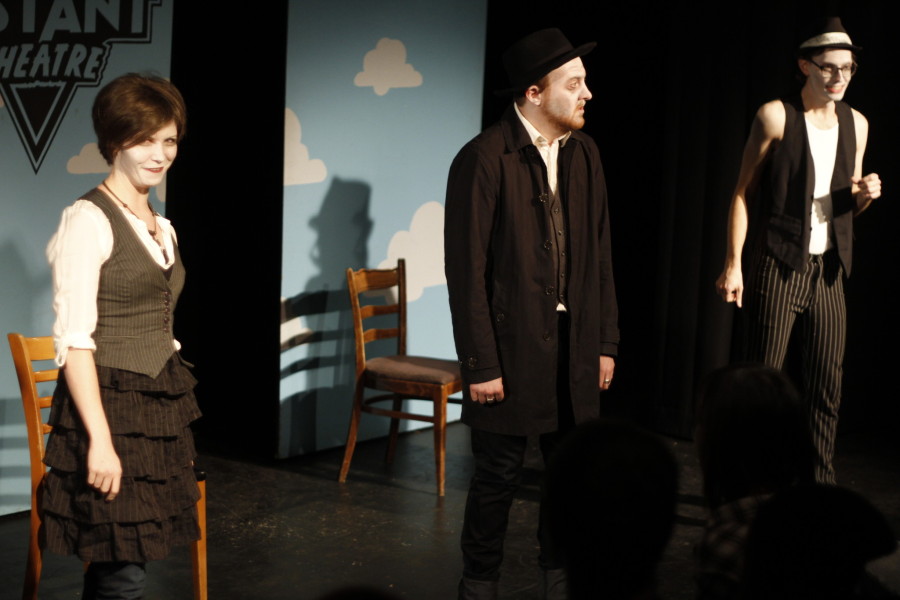 This year has 12 combatants vying for a spot in the championship final happening on June 3, including The Fictionals Comedy Co., clown-improv duo Chris n’ Travis, improvised rap by The Noise, viking epic Valhalla, and more. Each team gets 20 minutes per round to impress the crowd for the chance to move on, with the ultimate winners receiving $500 and bragging rights.

“Cagematch is great because you can talk smack to your friends who you’re competing against,” said Stuyt. “Each night of the tournament will be different than the last. There might be music, or even a vaudeville style of comedy. The teams will do whatever it takes to win over the audience.” 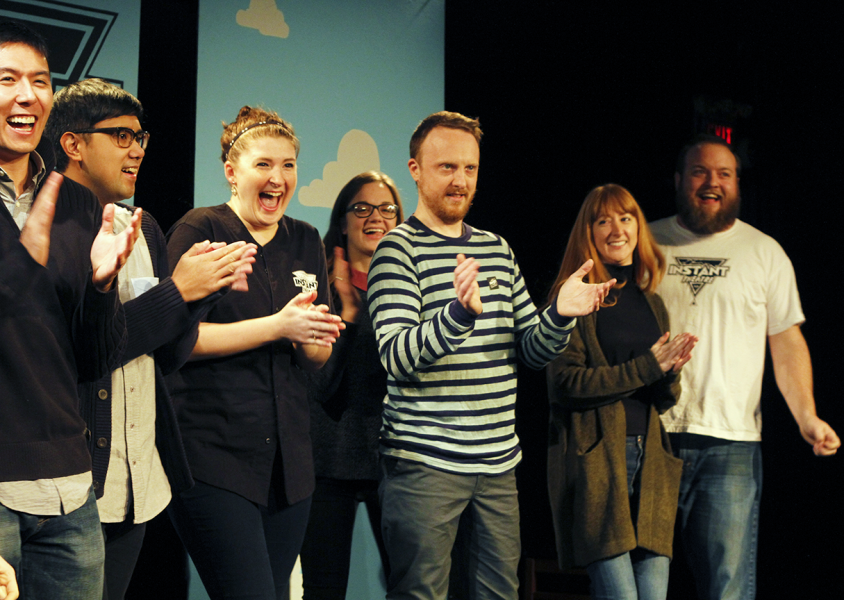 Another Vancouver favourite competing in the tournament is Those Guys, made up of Andrew Job and Alex Parra.

“We rehearse for hours on end in each others’ apartments. There’s lots of diverse groups and some of the city’s finest improvisors battling it out in Cagematch this year so we want to be prepared,” said Job.

“We love competition because it breeds winners. We’re going to use our trademark classy charm and wit on the audience, and show them a good time too,” added Parra.

Disclaimer: Daniel Chai is a member of The Fictionals Comedy Co.