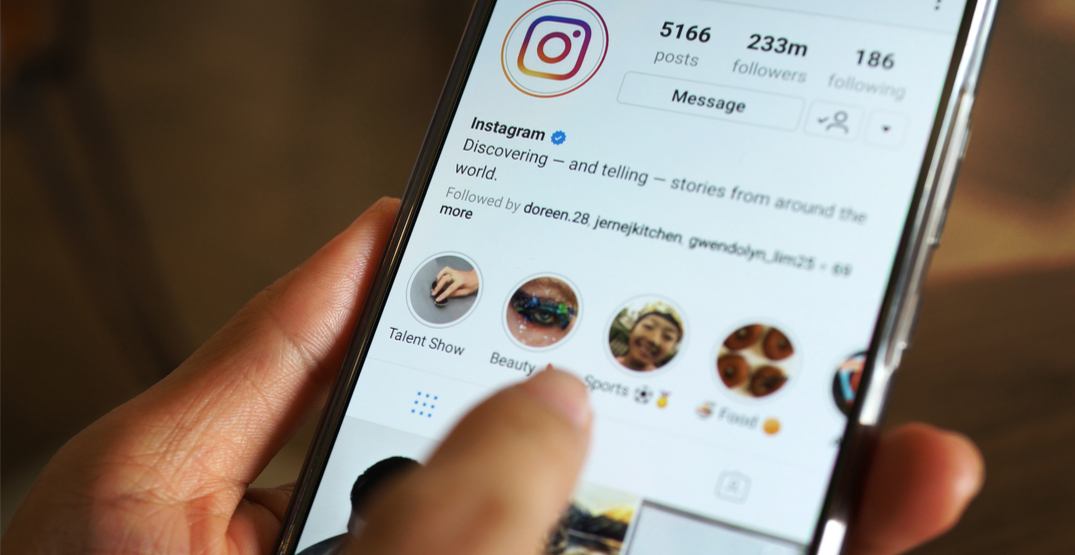 A big change has quietly been made to Instagram accounts in Canada.

Following the Instagram announcement from early May that stated it would be testing out removing the likes count for Canadian posts, it appears that the social media giant has switched back to the way things were.

Canadian accounts across the country are reporting that the usual likes counter has returned to their screens, though the company has yet to make any official announcement about bringing an end to the nation-wide test.

Prior to the switch, Canadian Instagrammers could only see the number of likes on their own posts if they actively clicked on the “and others” that appeared in lieu of the total count, which took them to a separate page that displayed the figures. 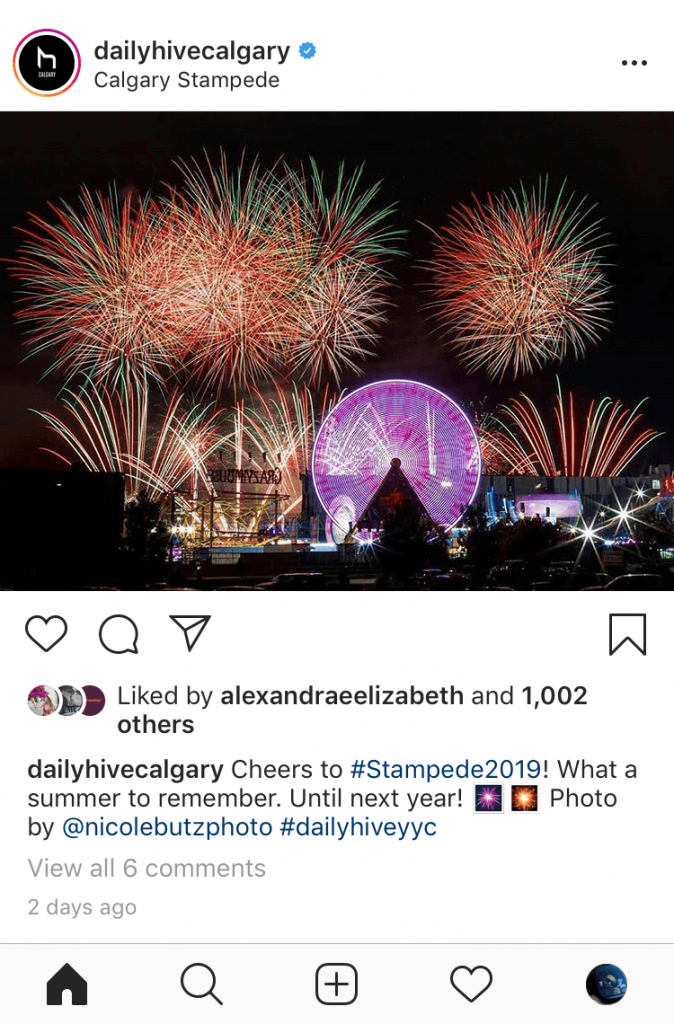 That only worked on each account’s own photos, however, though you could technically still go through and count each follower that a different account’s post received… if you had the time, that is.

Whether the return of the likes counter will stick around for good is another question entirely, though the company has remained quiet about the shift and only a handful of Instagrammers have even appeared to notice — and let’s just say that reactions are mixed:

instagram canada brought back the number of likes on a post, and ngl i prefer not being able to see them. i’m extremely self-conscious and seeing those numbers discourage me from using the app.

Instagram changed back to showing number of likes and honestly I’m not a fan.

lol so the number of likes are showing up on instagram canada again. so much for that … 🤷🏽‍♀️

So hiding likes didn’t work out did it @instagram

Hey @instagram Go back to not showing the amount of likes. It was a step in the right direction towards making social media a less toxic place