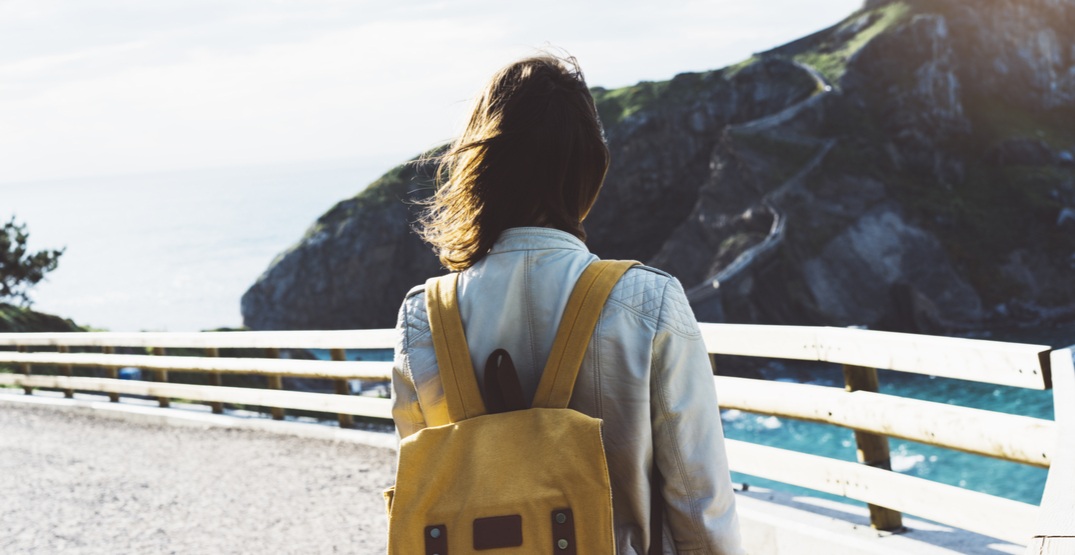 Do you ever wish you could be doing something more for the world?

You’ve got your job down, maybe your own place, and a side hustle that keeps you going. Perhaps you want to volunteer or start an initiative to help your community, but you haven’t found the right “moment” to do it yet.

Don’t worry, you’re not alone. It’s easy to forget that time is of the essence until you take a step back. And sometimes, all it takes is to be inspired by the great work of other people.

To help you, we’ve selected four inspirational people who will fill you with awe (and maybe a little bit of envy). 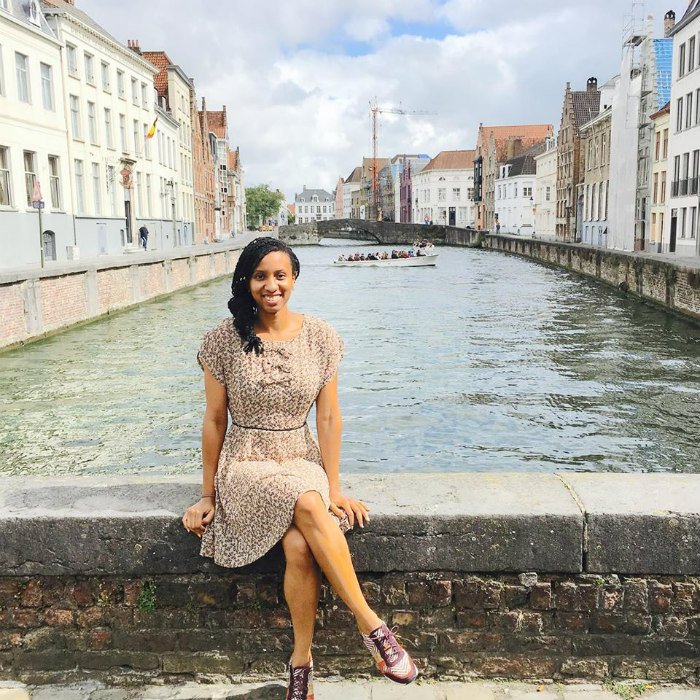 Entrepreneur Nadia Hamilton is the founder of Magnusmode, an app that creates accessible content for individuals with cognitive special needs.

Hamilton’s brother lives with autism and inspired her to create a company that gives those with cognitive special needs greater independence. By the time Hamilton was 29, she was founder and president of Magnusmode. Her company has partnered with Maple Leaf Sports & Entertainment, A&W, Toronto Pearson Airport, Tim Hortons, and more businesses across North America.

In 2018, Hamilton was the 2018 Harry Jerome Young Entrepreneur Award recipient and Magnusmode became the co-recipient of the 2018 Change Maker Award from QSAC (Quality Services for the Autism Community). 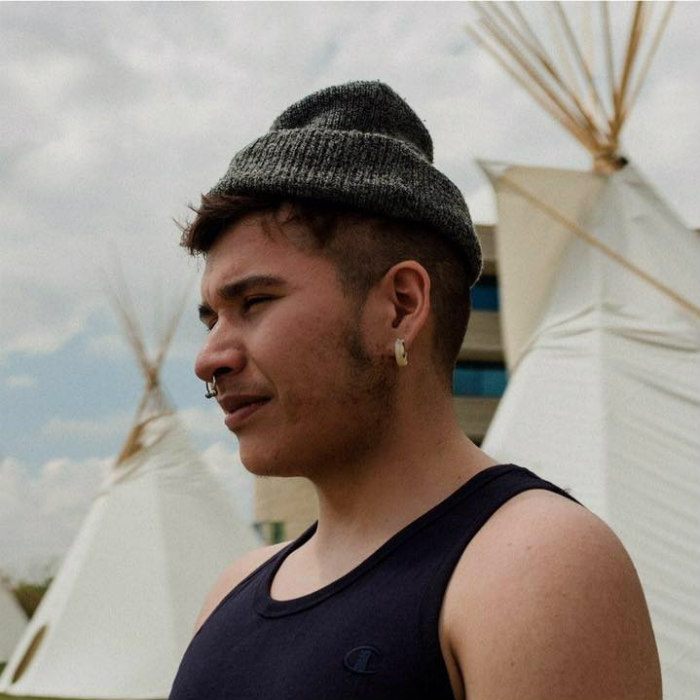 Poet and author Billy-Ray Belcourt is an academic from the Driftpile Cree Nation. The PhD student began writing poetry when he was just 19. And today he is a 2018 Pierre Elliott Trudeau Foundation Scholar in the Department of English & Film Studies at the University of Alberta.

Belcourt inspires the masses through his poetry. His debut book of poems, This Wound is a World, won the 2018 Griffin Poetry Prize and the 2018 Robert Kroetsch City of Edmonton Book Prize. The book was also named the Most Significant Book of Poetry in English by an emerging Indigenous writer at the 2018 Indigenous Voices Awards. 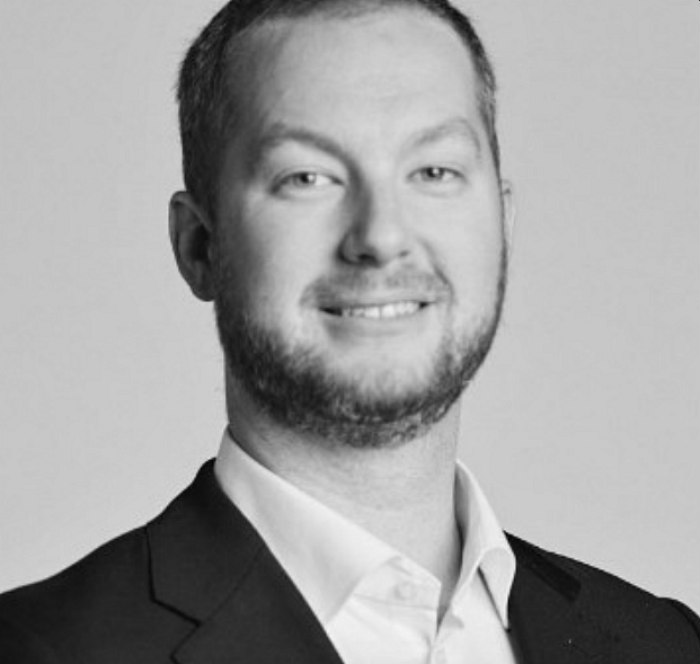 Charles Deguire is the CEO and co-founder of Kinova, the leader of modern robotics.

After seeing how his uncle lived with muscular dystrophy, Deguire was motivated to create an assistive robotic arm that would provide life-changing abilities for people living with upper-body mobility limitations. He founded Kinova with Louis-Joseph Caron L’Écuyer after they both graduated university.

The entrepreneur was the winner of the Governor General’s Innovation Award and named the chair of the Advanced Manufacturing Table by the Government of Canada in 2017. Kinova now provides the robotic arm ‘JACO’ to over 35 countries, as well as robotic technologies to over 200 public and private research organizations, including NASA and Google. 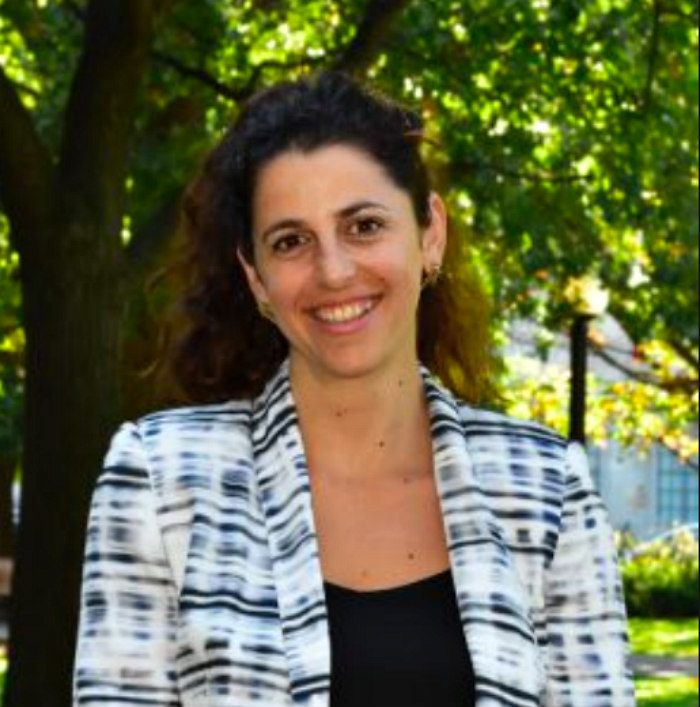 Jane Rabinowicz is the executive director of USC Canada. When she was in her mid-20s, she began pursuing her passion to protect the national seed market.

To do this, she started working with farmers across Canada to safeguard seeds from the corporate agricultural industry. After becoming the founding director for The Bauta Family Initiative on Canadian Seed Security at USC Canada, Rabinowicz spearheaded the implementation of the initiative and partnered up with Seeds of Diversity Canada, regional organizational partners, farmers, researchers, and advisors.

She currently works with the Montreal-based philanthropic Silver Dollar Foundation which invests in the strength and resilience of local community organizations.

This content was made possible by Coast Capital Savings, a credit union passionate about empowering youth.

Coast Capital recently ran a contest called The Power of Youth, in which they invited youth to share how they would make a positive change in their community. The idea behind the contest? To empower youth with the tools they need to make positive change. Four inspiring winners were selected and each won $2,500 towards their special cause.