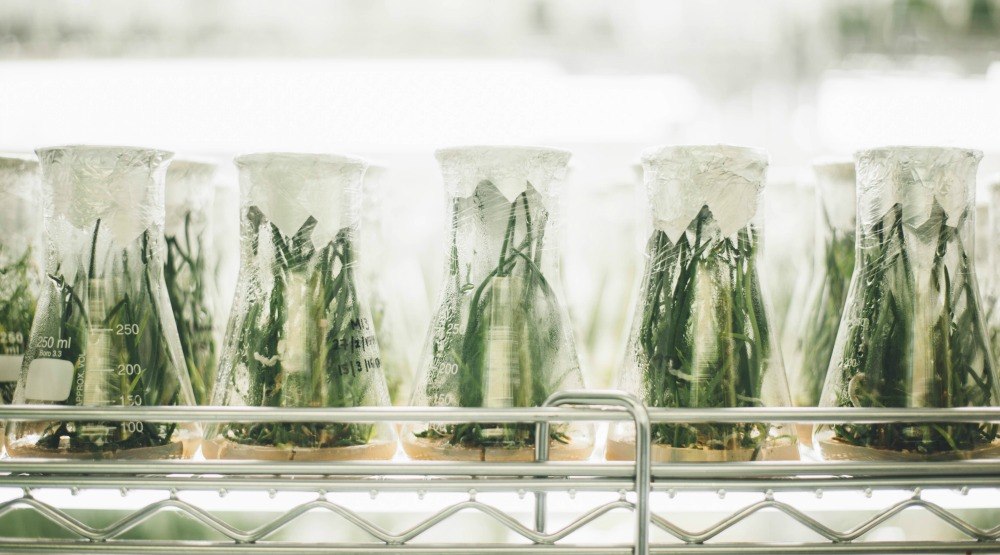 Celebrate Canada’s 150th birthday with something a little quirky – science.

From January 19 to February 3, you can celebrate all of Canada’s scientific achievements at Innovation Festival: Vancouver. The event is a joint project between Innovation150, a country-wide initiative aimed at promoting Canadian innovation, and Science World. The Festival aims to showcase all things scientific, on Canada’s birthday.

Innovation Festival: Vancouver is hosting a various exhibitions, lectures, and events at a number of different venues around Vancouver. Learning experiences will include the pharmacology of cannabis, highlights from a mission to Saturn, quantum mechanics, and hands-on tech – so you’re guaranteed to find something that will make you excited about Canada’s scientific history.

When: January 19 to February 26
Where: 1455 Quebec Street, TELUS World of Science
Price: Included with admission to Science World. Use Innovation150’s coupon to get 20% off between January 19 and February 3

Quantum physics is at the forefront of scientific expansion, and at QUANTUM: The Exhibition you’ll get a chance to learn how that will affect your life. You’ll see how researchers are merging quantum mechanics and information technology to revolutionize how we interact with our high-tech world.

Perimeter Institute’s  Power of Ideas Exhibition provides visitors with a hands-on approach to understanding how science works. At the Actua Maker Mobile Innovation Stations, you’ll get a first-hand look at the tools innovators use to advance their technology and research, and you’ll get a chance to innovate at the self-guided stations. 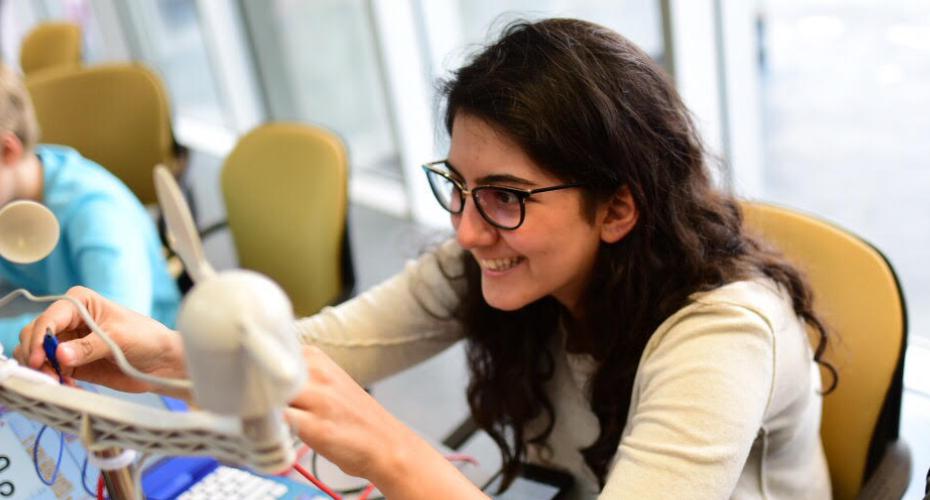 As part of the Power of Ideas Tour, Actua is presenting the Grownup Science Workshop, a great way for people 19 and over to get their hands deep into some computer science. You’ll get to work with visual programming and design to make simple interfaces that everyone can enjoy.

Innovation Festival: Vancouver is more than just a bunch of exhibitions. It’s also a huge community event that includes demonstrations of underwater technology at the Vancouver Aquarium and guided tours of a lab with a particle accelerator.