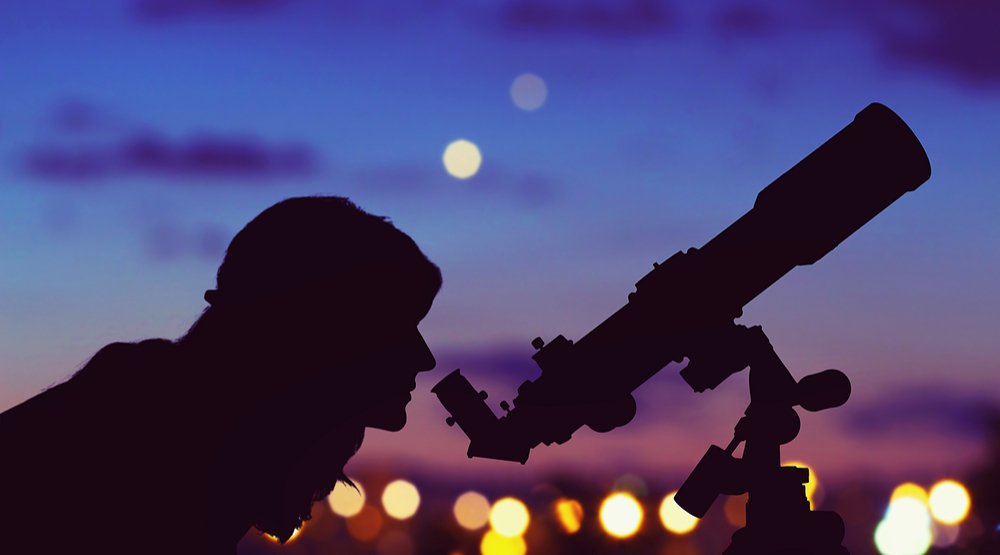 In 150 years of being a country, we’ve managed to do some pretty cool stuff.

From basketball and facial reconstructive surgery to stem cells and radiation treatments, Canadians were behind some of the world’s most important discoveries and inventions. But because we’re such a polite and snow-bound nation, it’s easy for the world to forget about where those things came from.

In celebration of Canada’s 150th birthday, Innovation150 has put together a collection of Canadian innovation superstars to remind us of how awesome our country really is. We’ve got three of the ones you need to know in this handy list right here.

If you sat down on the couch last weekend and binge-watched Orphan Black, it’s because of J. Alphonse Ouimet. The Montreal native is responsible not only for the proliferation of televisions in Canada, but also most of our Canadian content. He joined the CBC in the 1930s as an engineer, ultimately working his way up to be president of the CBC. He pushed to get the first TV program on the CBC, and also campaigned for programming in both English and French – earning him the title of Companion of the Order of Canada, our country’s second-highest honour. 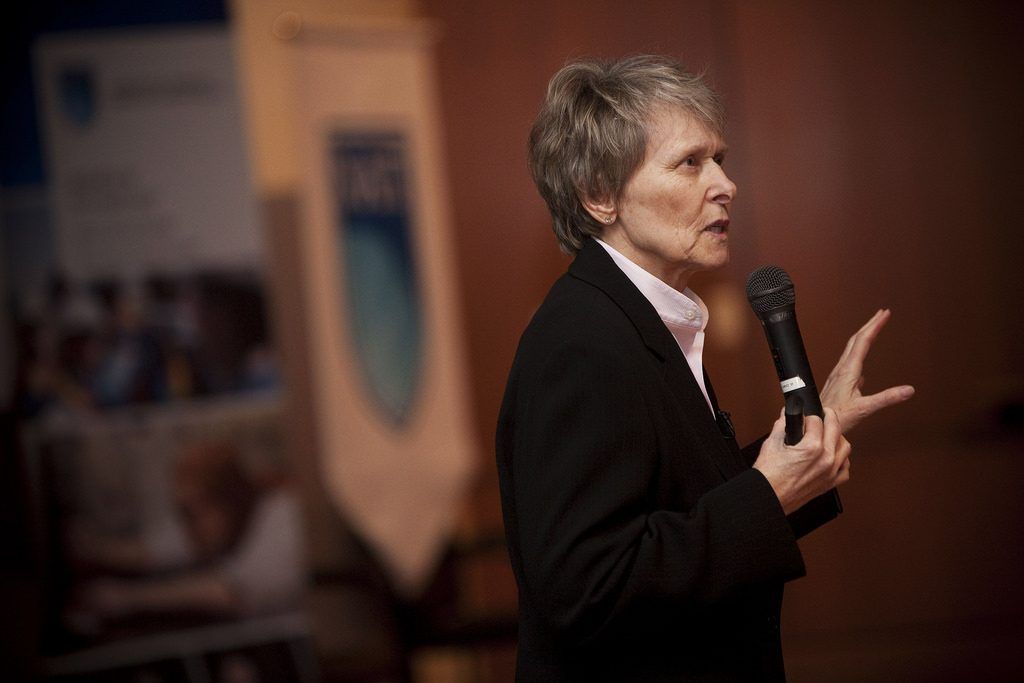 Canada is well-known for our social media-savvy astronaut Chris Hadfield, but that’s not the only amazing Canadian we’ve sent into space. On January 22, 1992, Roberta Bondar became the first woman to go up in space. The Ontario-born neurologist is not only known for being the first woman in space, she also made major contributions to our understanding of medicine in space. It’s because of her that we understand many of the health issues that astronauts around the world face every day.

Even if you repress every memory of high school science class, try to remember Ernest Rutherford. Rutherford is considered the father of nuclear physics – the first person to discover an atom’s nucleus. Although he was born in New Zealand, Rutherford did his major scientific work at McGill University in Quebec. So even if we can’t claim him as a citizen, we can still wave our flag over his scientific papers.

Innovation150 is a nation-wide program that’s meant to celebrate Canadian science and innovation.

The program is a partnership between five of Canada’s leading science organizations – Perimeter Institute for Theoretical Physics, Actua, the Canadian Association of Science Centres, the Canadian Science and Technology Museums Corporation, and the Institute for Quantum Computing at the University of Waterloo, as well the Department of Canadian Heritage.

This festival will feature exhibits on quantum mechanics, astronomy, and the power of ideas, as well as hands-on workshops in computer science. There’s also a number of public lectures, including one on the pharmacology of marijuana.

For more information on Innovation150, Innovation Festival: Vancouver, and all the cool stuff you can do to celebrate Canadian science, visit Innovation150 on Facebook, Twitter, and Instagram.

When: January 19 to February 3
Where: Various places around Vancouver
Price: Varies depending on the event