Vancouver-based custom suit maker and menswear retailer Indochino is moving from its Gastown location to one on the edge of Yaletown, in the space recently vacated by Calligaris at 1014 Homer Street. This move comes after Indochino announced that the company is looking to open more permanent brick-and-mortar locations across Canada. 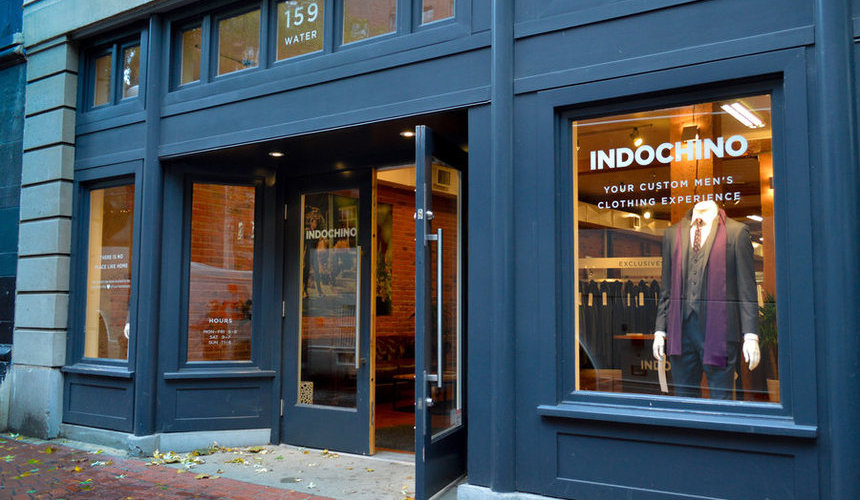 Opened in 2014, the current Indochino location in Gastown. Image: Indochino

Indochino stores are unique in that they do not offer ready-to-wear garments but operate more as showrooms where men select fabrics and get measured in-store during one-on-one appointments, with each made-to-measure garment delivered about four weeks later. 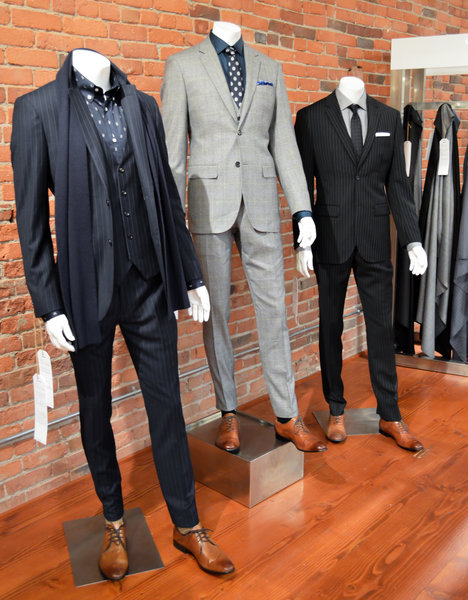 By 2011, the brand experimented with a number of pop-up locations and found men to be receptive to the temporary bricks-and-mortar shops. This led to Indochino opening their first permanent retail space in the fall of 2014. Measuring over 4,300 sq. ft. in Gastown, the store was an immediate hit. Following successful pop-up shops in Toronto a second Indochino’s permanent location was recently opened in that city. 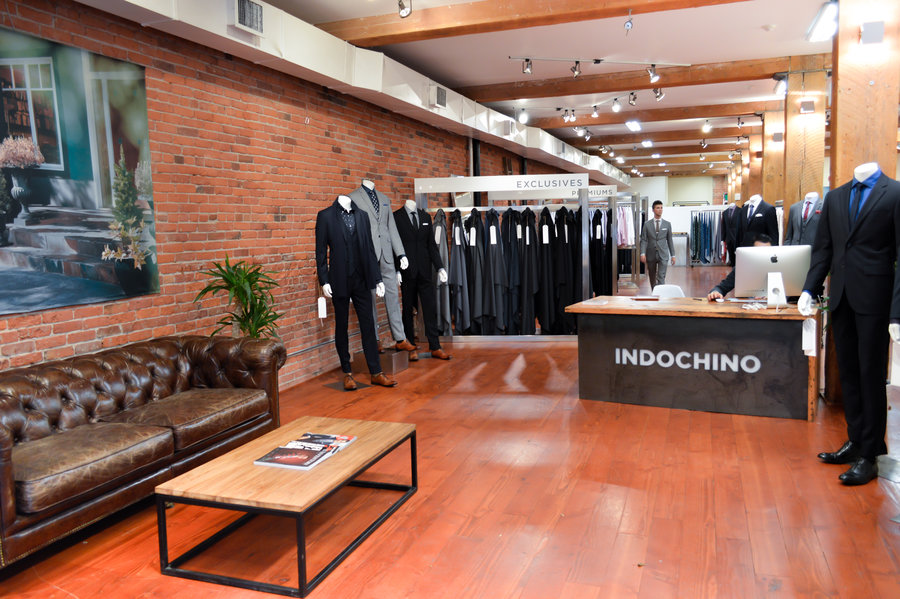 Retail-Insider spoke with Indochino’s co-founder and CEO Kyle Vucko to discuss how the online retailer’s operations have benefited from a physical store presence.

Mr. Vucko said that part of the reason the company is opening permanent retail spaces is to create a convenient and comfortable ‘space’ for men to come back to repeatedly, be it for alterations or for more clothing.

Longer-term, Indochino is looking to possibly open permanent stores in Ottawa and Calgary, as well as possibly a second location in Toronto, according to Mr. Vucko. Men in Toronto wear more suits more than in any other Canadian city, hence warranting a second space. Indochino will continue to test individual markets before making permanent real estate decisions, he said.