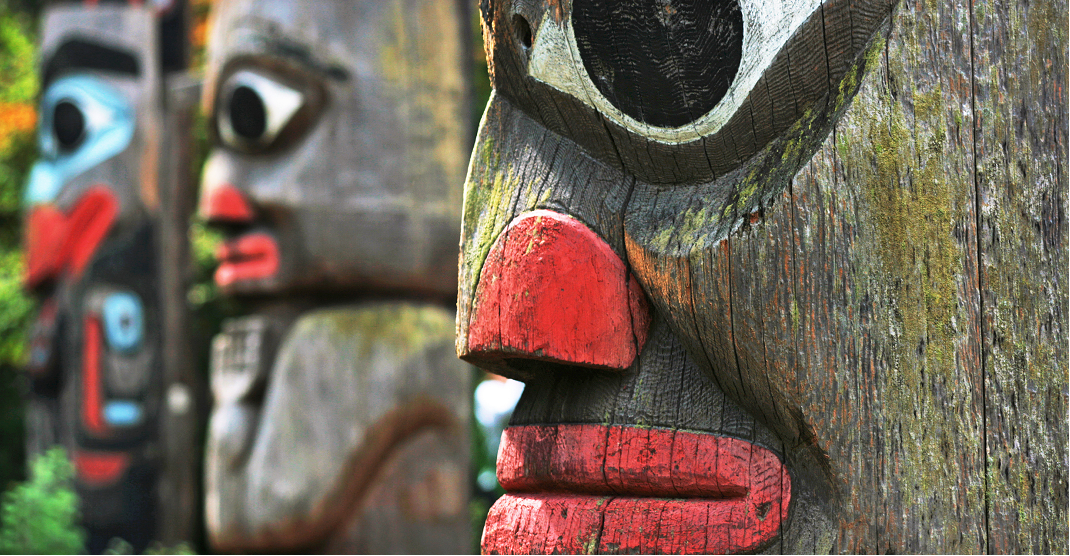 Totem poles in Thunderbird Park of Victoria, BC (shutterstock.com)

The report released by Indigenous Tourism BC (ITBC) shows the performance of Indigenous tourism in BC between 2013 and 2017.

“Indigenous culture is such an important part of this province’s history, and we are so proud of our communities and Stakeholders who have dedicated their time to bringing Indigenous cultural experiences to life for visitors,” said Paula Amos, the ITBC’s director of Partnerships and Corporate Initiatives.
The top five markets for Indigenous tourism are Canada, Germany, UK, US and China, it says.

By the numbers, highlights of the report include:

The group says the best way to immerse yourself in the living traditions of British Columbia’s Indigenous people is by exploring Aboriginal outdoor activities, such as canoeing, fishing and hiking; experiencing wildlife tours and and excursions that hold spiritual significance; and trying traditional food prepared by methods handed down by uncounted generations, as well as appreciating the artistic pieces of history.