The Vancouver Folk Music Festival has always been the place to catch tomorrow’s rising stars, and this year’s lineup won’t be any different.

During the daytime on July 17 to 19, wander between six day stages to hear an eccentric and awesome mix of artists and genres. Musicians get grouped with an overarching theme, typically leading to some unexpected and fantastic breakout sessions.

See these four indie bands at Folk Festival and take comfort in the fact that you discovered them before they got really, really popular. 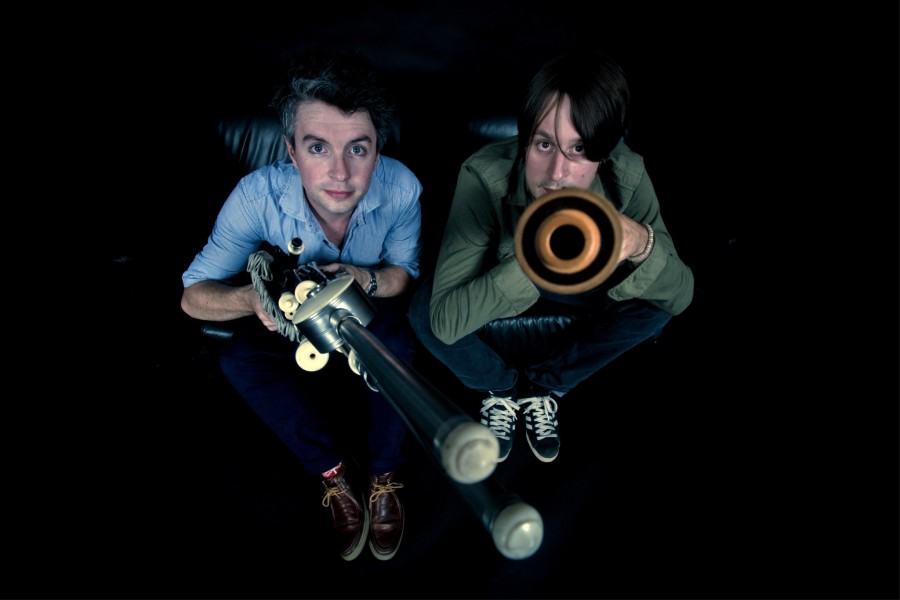 Two of the hottest accents on earth (Irish and Scottish, yes we’re totally biased here) come together to create a new take on those dated bagpipes. Ross Ainslie (Scottish bagpipes, whistles) and Jarlath Henderson (uilleann pipes, whistles) have been playing together since 2003, pushing the boundaries of these traditional instruments with energy and frantic playing. 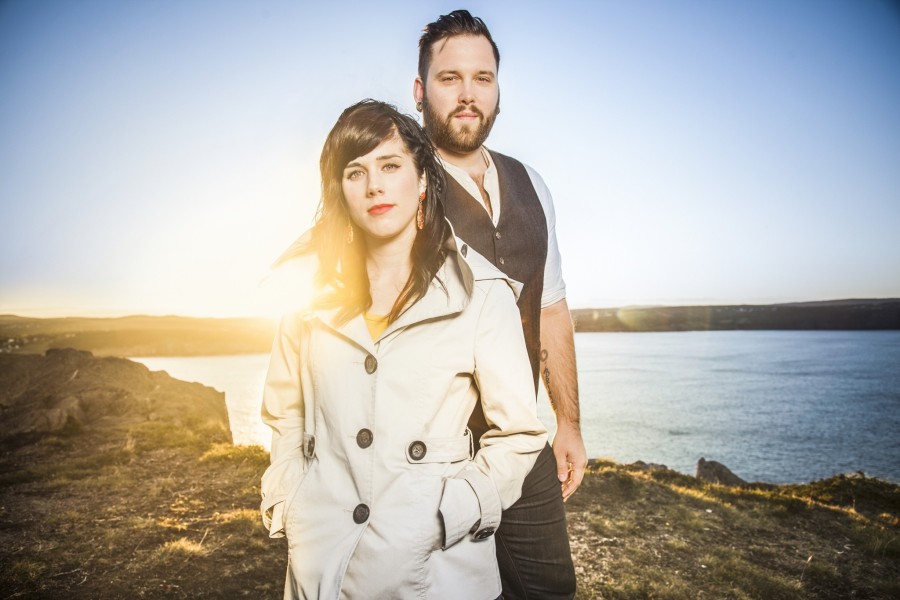 Newfoundland pop-duo’s debut album, The Bliss, came out earlier this year, “tak[ing] listeners out of the house, the car, the trail they’re running, and brings them on a magical escape for 40 minutes full of stories of hope, strength and heart.” These two Maritimers are bringing their own East Coast flair to Folk Fest, and we can’t wait for Andrew and Corner to share some great vibes with us. 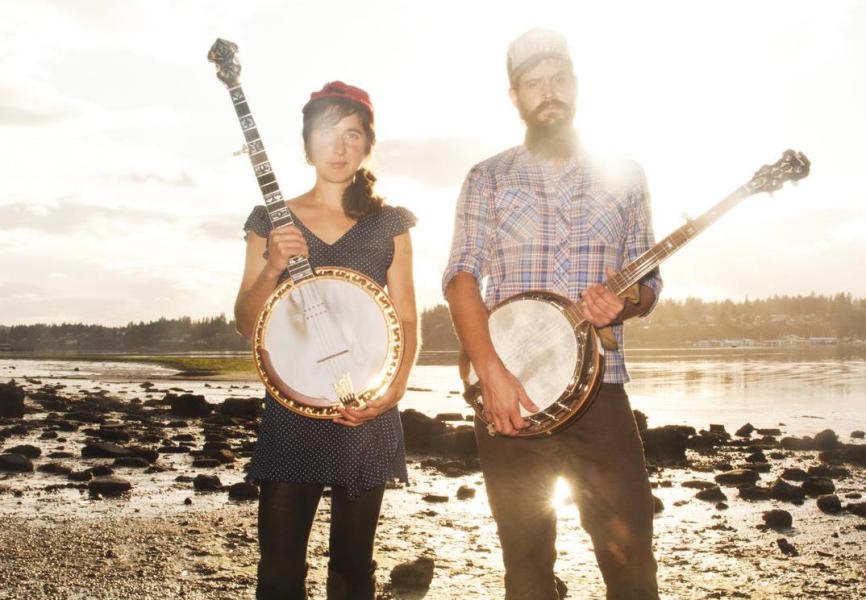 Hailing from just over the border, this rootsy pair embodies the new stylings coming out of Olympia today. Kendl Winter and Palmer T. Lee may call themselves The Lowest Pair, but their rootsy, earnest songs belie the claim – can we call them honorary Canadians? Running contradictory to the overproduced sound often plaguing our Spotify playlists, this duo goes on stage with nothing but their banjos, guitars, and sweet vocal harmonies.

B.C. local boy Jasper Sloan Yip is on the verge of breaking into mainstream, and now’s a good a time as any to check him out live. With the infectious single Show Your Teeth climbing college charts and reaching the top-ten on CBC Radio 2, Yip is already a touring veteran, having performed through fifteen countries and three continents before his 23rd birthday. The young Vancouverite will shake things up at Folk Festival this year, and you’ll be able to hear a preview of the progress on his third studio album.

The Full Festival Schedule is now live. View the entire list of Evening Concerts, running from 5 to 11 p.m. each night.

The Vancouver Folk Music Festival runs from July 17 to 19. Select venues across Vancouver. Full program and tickets at thefestival.bc.ca.