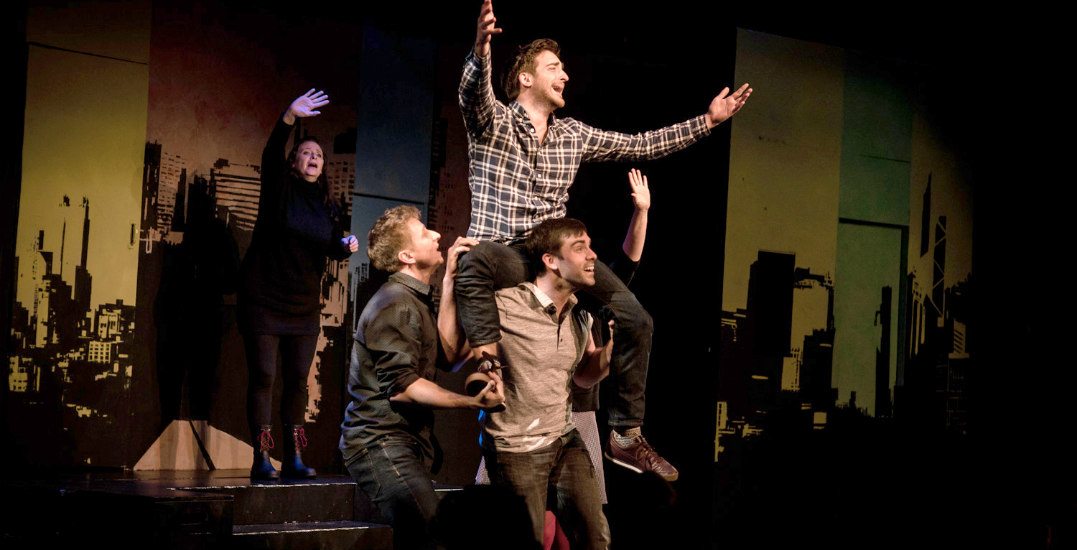 The holidays are over, but the fun (and the funny!) doesn’t have to end.

Start the New Year off with some serious laughs from Vancouver TheatreSports, as they kick off 2019 with Throwdown, their annual, international TheatreSports Festival. Until January 27, you can watch local and international teams battle it out for bragging rights at The Improv Centre on Granville Island. 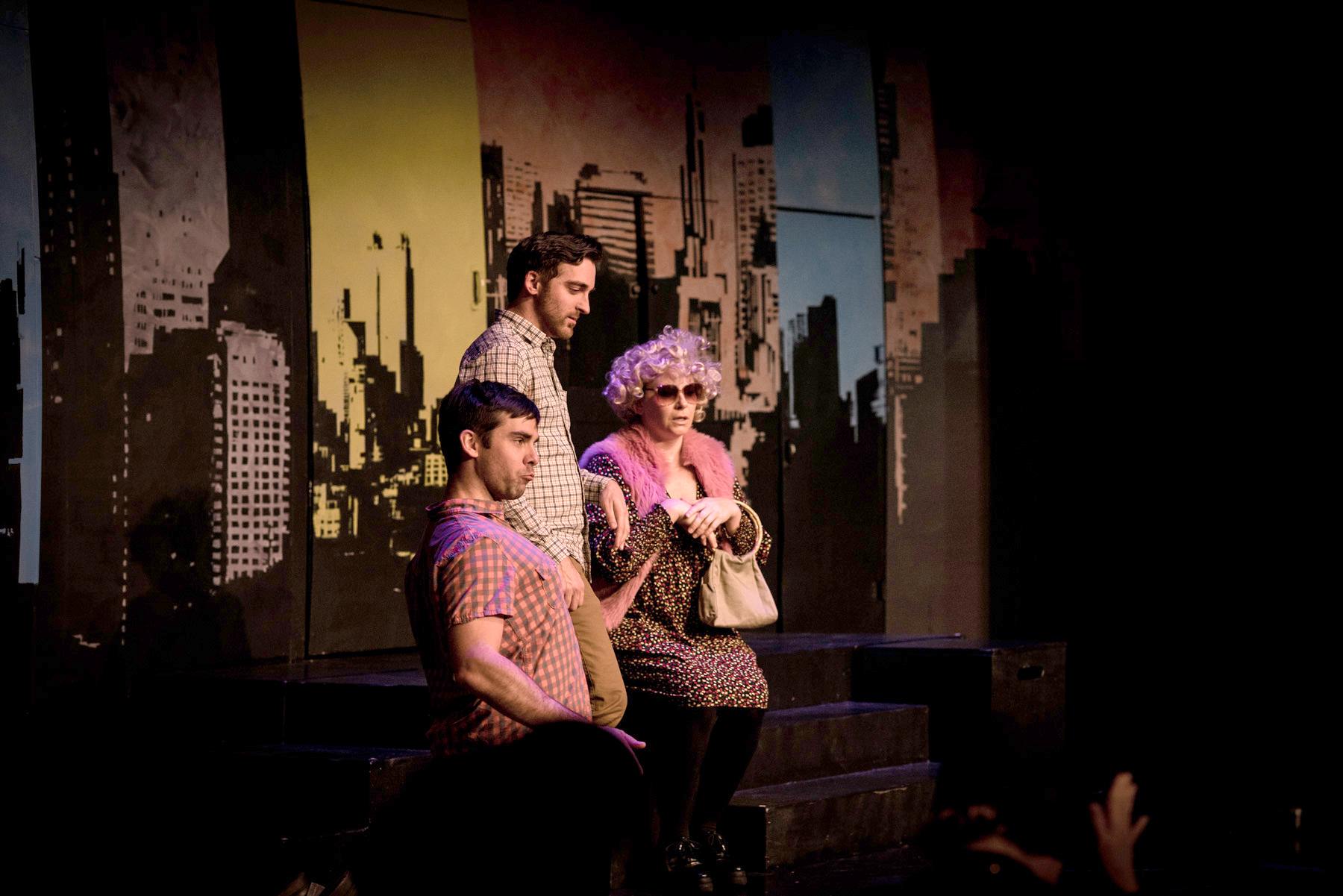 This literal battle of wits sees the best of VTS’s local improvisers, split into four fantastically funny teams: Kendrick Lemario Kart, Nike Minaj, Apple Crumble & Fitch, and Fleetwood Mac & Cheese. Which team will leave you in stitches? You’ll have to come back more than once to see them all compete — keep reading to find out how you can get an extra pair of tickets.

The fun (and the funny!) continues, when four international teams join the competition for more cut-throat comedy on January 22. Last year’s reigning champions, SAK Comedy Lab from Orlando, are back to raise the stakes, along with Curious Comedy Theatre from Portland, Ryan Stiles’ company Upfront Theatre from Bellingham (were you here last year? The man himself made a surprise appearance), and the newest comedic competitors, On The Spot Improv, all the way from Honolulu. 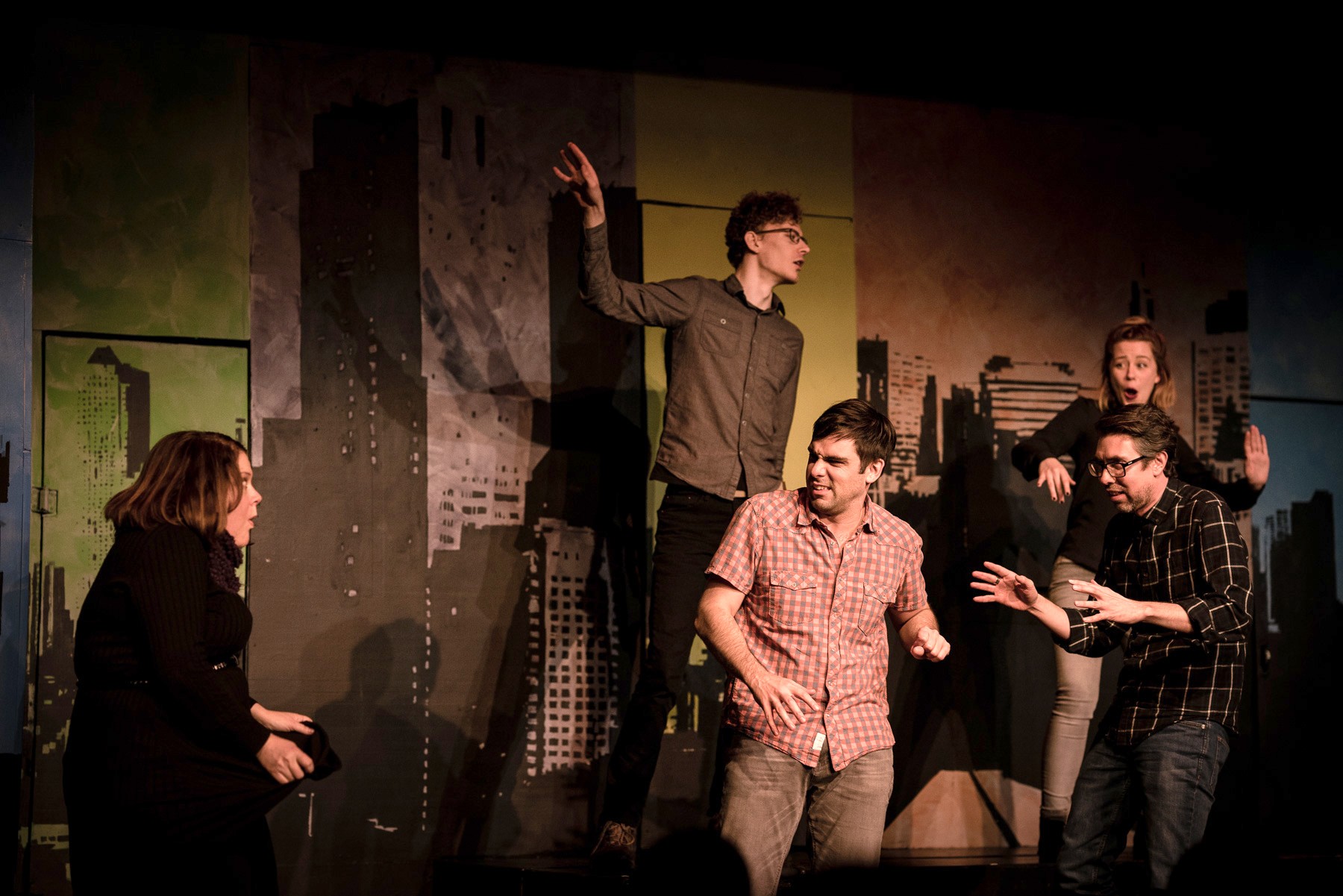 Tickets start at $10.75, so there’s no excuse for you to miss out on the gut-busting brawls. Whose wits will win the ultimate bragging rights? You’ll have to find out at the final battle on January 27, when the local teams go quip-to-quip with the international teams in a winner-takes-all laugh fest.

Will you win? Try your luck and enter the contest below, you could come see the locals duke it out on January 16 at 7:30 pm, and then return the following week to see the international teams go at it on January 23 at 7:30 pm.

Enter for your chance to win two tickets to VTS Throwdown 2019 shows at The Improv Centre on January 16 and January 23.

Contest entries will be accepted from the time and date of publishing until 11:59 pm on January 21, 2019. One winner will be chosen at random and contacted through the platform they used to enter.