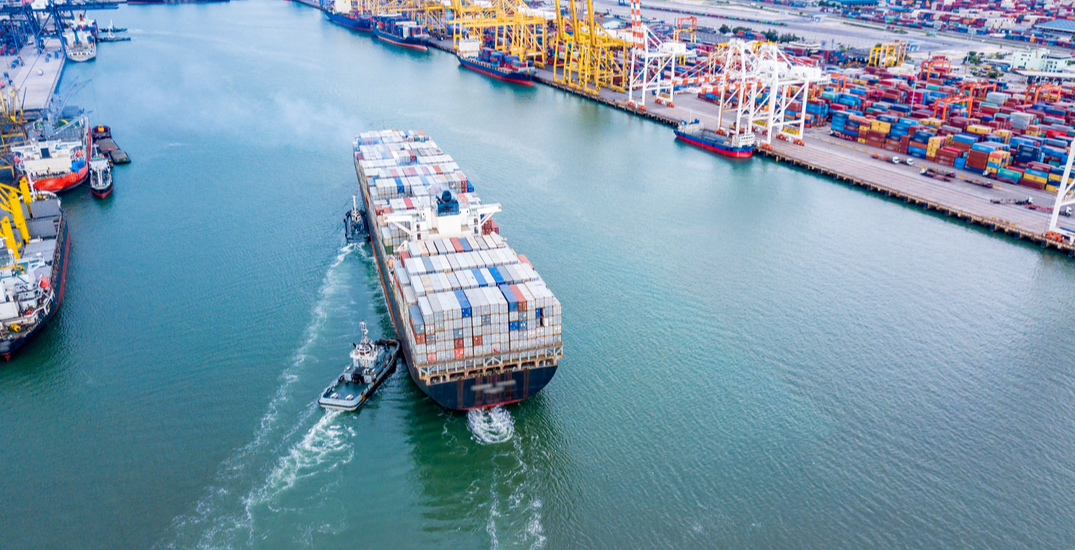 The Vancouver Fraser Port Authority and the province are funding clean technology pilot projects in order to decarbonize the Port of Vancouver –Canada’s largest port – by 2050. (apiguide/Shutterstock)

Amid catastrophic flooding across the province, the need for action on climate change is top of mind for many people throughout the Lower Mainland.

But how can heavy-duty industry sectors, like the ones that keep supply chains moving, decarbonize in time to meet Canada’s climate commitment to reach net-zero emissions by 2050?

At Canada’s largest port — the Port of Vancouver — an initiative is underway to accelerate the shift away from fossil fuels and towards clean technologies.

The Vancouver Fraser Port Authority, together with the Province of British Columbia is funding the trial and adoption of low and zero-emission fuels and technologies through the Clean Technology Initiative.

The goal of the initiative is simple, help businesses transition from fossil-fuel-powered equipment and fuels by allowing them to test low-emission alternatives like renewables, biofuels, and battery-electric vehicles first-hand.

So far, the initiative has helped fund two pilot projects by Vancouver-based marine transportation company Seaspan Ferries, which transports consumer goods and commodities between Vancouver Island and the Lower Mainland.

The first pilot project saw one of Seaspan’s ferries, the Seaspan Reliant, run on 100% biodiesel while transporting containers of goods across Georgia Strait, as researchers at UBC monitored emissions. 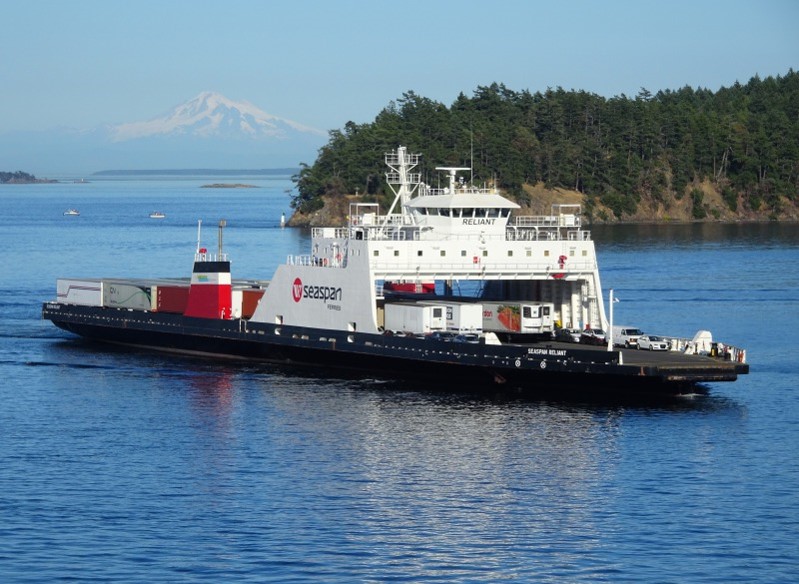 The Seaspan Reliant ferry ran on 100% biodiesel as part of the Clean Technology Initiative. (Port of Vancouver)

After testing these trucks at its Tilbury Marine Terminal on the Fraser River, Seaspan Ferries will evaluate replacing its remaining diesel-powered fleet with the battery-electric variety.

“Giving businesses the opportunity to test clean technology in a heavy-duty setting like the port is an important step toward increasing awareness of these solutions and addressing barriers to their broader adoption,” says Ronan Chester, director of climate action and sustainability leadership with the port authority.

“Each time we partner with government to put innovative clean technology in the hands of industry, we’re making progress toward our goal, one pilot project at a time.”

In terms of the environmental benefits, replacing just one diesel-powered truck with a battery-electric truck can eliminate 93% –  or 76 tonnes –  of carbon dioxide emissions per year and 100% of air pollutant emissions.”

More pilot projects are planned ahead. Over the next decade, the Clean Technology Initiative is hoped to facilitate the testing of clean technology across a broader range of port-related sectors, such as container trucking, terminal operations, harbour vessels, and commercial ferries.

Ultimately, the Clean Technology Initiative will help the port authority better understand the energy infrastructure needed to support clean technologies; which is one way the port authority is working to fulfil its goal of phasing out port-related emissions by 2050.

As ships are the main sources of emissions at the Port of Vancouver, the port authority has also installed something called “shore power technology,” which enables cruise and container ships to plug into BC’s electrical grid port terminal instead of running their engines. 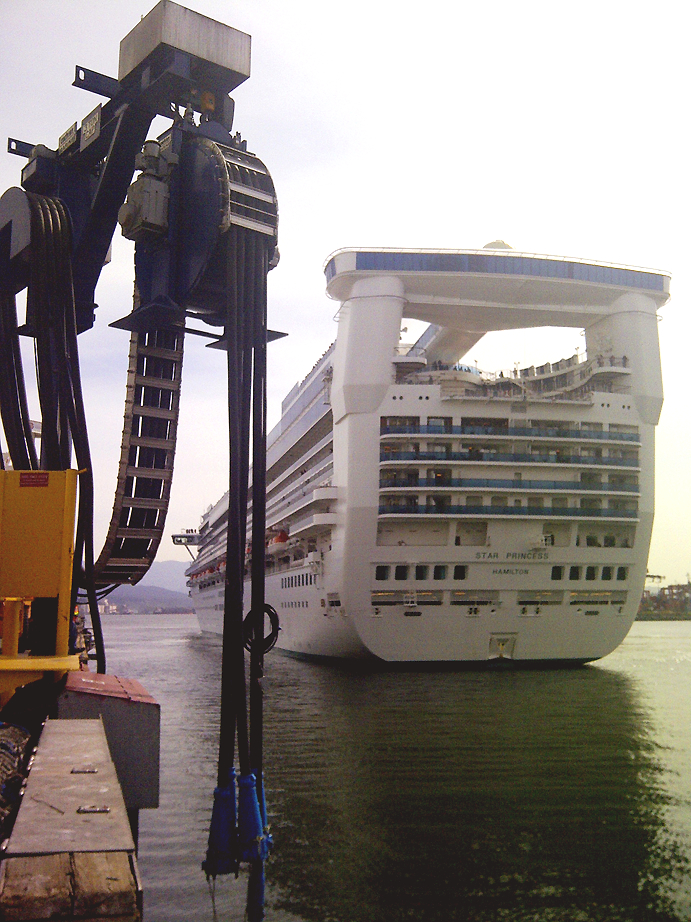 A ship plugging into shore power, which allows large ships to turn off their engines and plug into the electricity grid, cutting emissions. (Port of Vancouver)

To date, enabling large ships to turn off their engines and plug into hydroelectric energy has prevented over 25,000 tonnes of greenhouse gas emissions.

With 29 major terminals within the Port of Vancouver’s jurisdiction, the task of decarbonizing Canada’s largest port will be no easy task — it will require a lot of collaboration across industry and government, particularly to ensure that the right infrastructure is available to support low and zero-emission technologies.

However, with many local, forward-looking businesses among the port community eager to begin the transition to clean energy, the port authority is hopeful about the possibilities of decarbonizing emission sources across land, sea, and terminal operations at the Port of Vancouver.

To learn more about the port authority’s involvement in creating a more sustainable port in BC, visit portvancouver.com.