The North Vancouver RCMP have released several images of the man they believe to be the culprit of the December 4, 2014 tire-slashing spree who destroyed over 150 tires.

The alleged suspect worked over night last December from the Capilano University area to Park and Tilford in North Vancouver, putting dozens of victims out of transportation and into financial loss.

Vehicle vandalizing has already been in the news once this year when a Coquitlam man was sentenced to 3 months in jail in January for keying nearly 130 vehicles in New Westminster and Burnaby during a short spree in November 2014. ICBC estimated the man’s acts of vandalism would cost about $1 million once all insurance claims were processed.

Security cameras have caught images of the tire-slashing suspect and police are asking the public to help identify the man by calling Constable Andrew Banville of the North Vancouver RCMP at 604-969-7534. 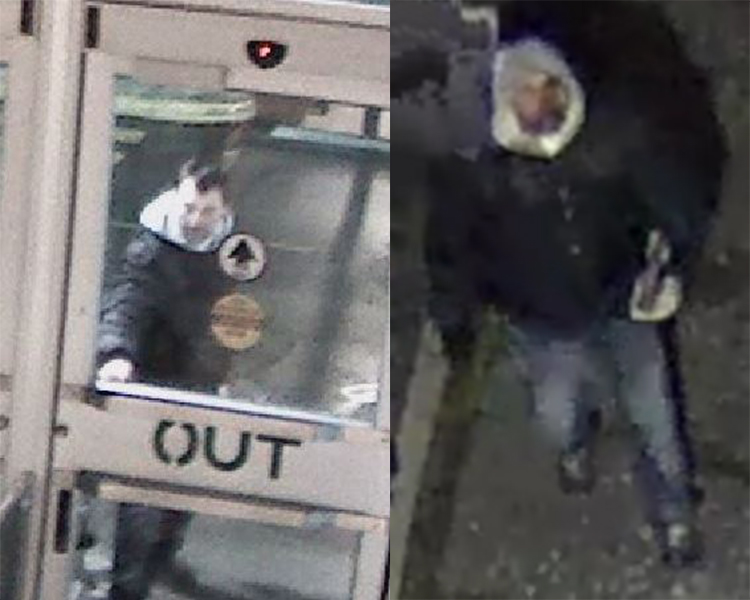