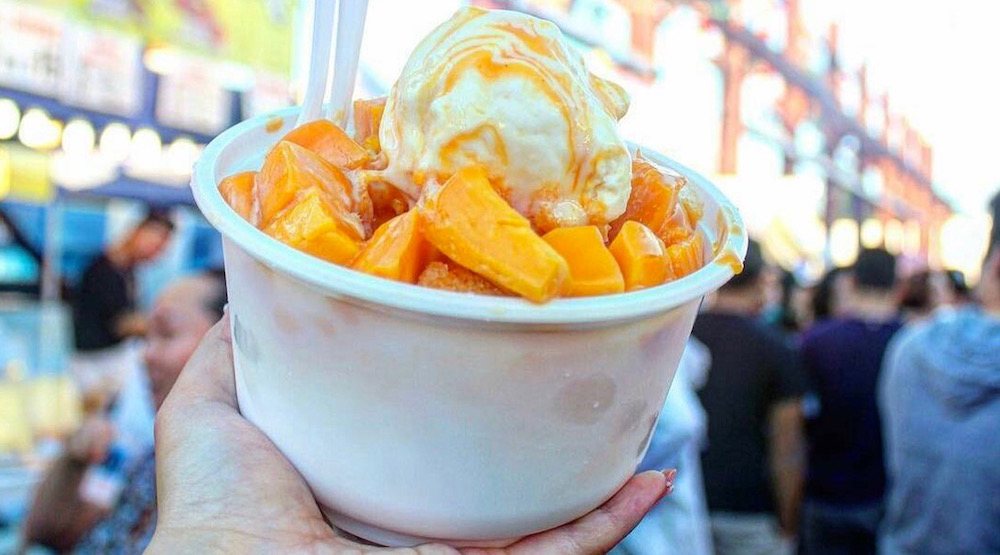 This market kicks off on May 5, and it’s in the exact same location that the Panda Market used to be – 12631 Vulcan Way (behind Home Depot on Sweden Way) in Richmond.

This will be one of the largest night markets in Metro Vancouver. This event takes up over 200,000 square feet of space and features over 300 different booths including over 200 retailers and 60 food ones.

The market will also feature a stellar light show, described as the summer version of Enchant Christmas Light Maze & Market.

We can’t forget to mention the Hip-Pop Culture Corner at the market – a spot described as, “A basketball court surrounded by Graffiti. A popular Chinese hip-pop singer will operate this section and bring many merchandise to show the spirit of hip- pop.”