Illuminate Vancouver continues its tradition of presenting delegates of three different pillars on June 27. This year, the IV Conference is centred on entrepreneurship, technology and personal branding. Taking place at the UBC Sauder building, the day will consist of workshops and speaker panels who will offer professional expertise in their fields.

Illuminate Vancouver is a conference for students that offers a real-world learning experience by inviting entrepreneurs to speak, as well as holding workshops and case competitions. Illuminate Vancouver allows students to teamwork while learning how real companies are run. This year’s organizing team consists of Alina Huang, business student at the University of Western Ontario, who is the managing advisor. Her passion for entrepreneurship and event planning led her to create this conference, and has since rebranded it for 2015. Edwin Tsang, who has been involved with various start-up companies such as Payso, Launch Academy and Tangoo, is serving as chief operating officer.

Join Illuminate Vancouver on June 27 at the UBC Sauder building for a day of workshops and speaker panels before competing in a $1,000 grand prize case competition sponsored by the FLOMO USA. Learn from and interact with professional individuals with unique backgrounds while networking at the largest student-run conference in B.C. 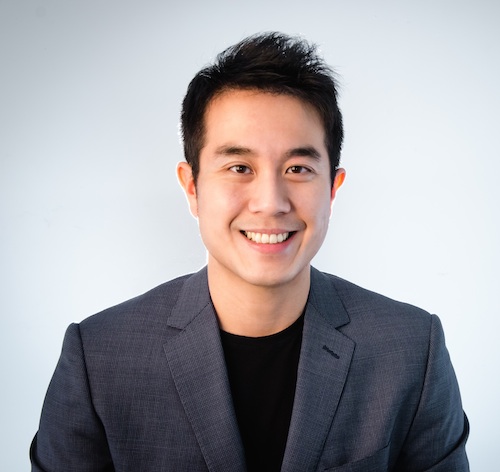 Danny Lum is the co-founder and CTO of Push Operations, a software company that specializes in delivering innovative workforce management solutions to top restaurants, retailers, and various other businesses. Lum along with his co-founders have grown the business from a startup concept to company that processes millions of dollars in payroll transactions.

Prior to founding Push, Lum has held software development and electrical engineering positions at TELUS Corporation, Macdonald Detweiler and Associates Ltd where he worked on classified defense projects for the Canadian Navy.

Lum holds a BASc in Computer/Electrical Engineering from the University of British Columbia (UBC) where he graduated with distinction. During his studies at UBC his team’s invention of a foot insole sensor system was awarded IEEE first place and achieved recognition from medical professionals. 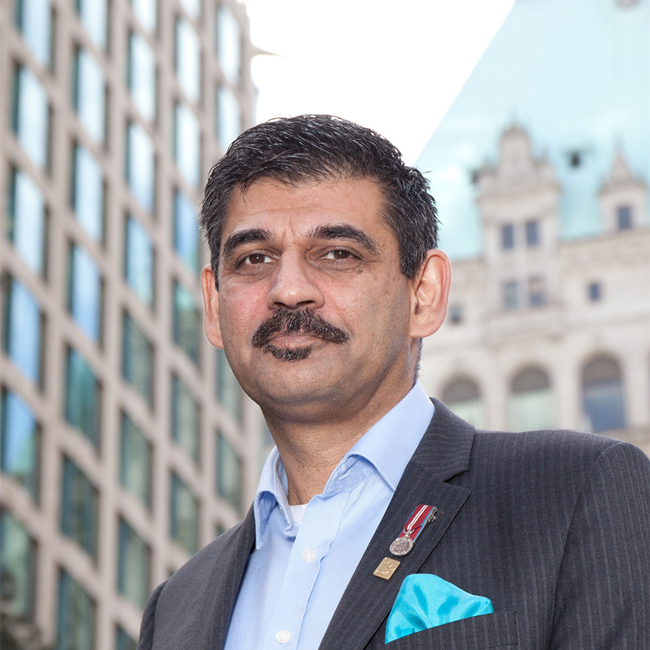 Through his tireless work, Sam Thiara continues to be committed to the betterment of communities. In 2012, he received the Queen’s Diamond Jubilee Medal and in 2006, he received the Governor General’s Caring Canadian Award for leadership and community involvement. As a speaker, author and blogger, his passion is to inspire and motivate others in their personal and professional development through his many adventures and reflections on life’s journey.

More recently, Thiara has co-founded GradusOne and is their Chief Motivating Officer. GradusOne has been created to help high school, post secondary and recent grads in their life and career. He has mentored hundreds and engaged with thousands over the last many years. His book, Discover the Extraordinary in the Ordinary, is to help young people define who they are through story building and story sharing. Presently, Thiara is also a lecturer at SFU’s Beedie School of Business in Organizational Studies and Leadership. 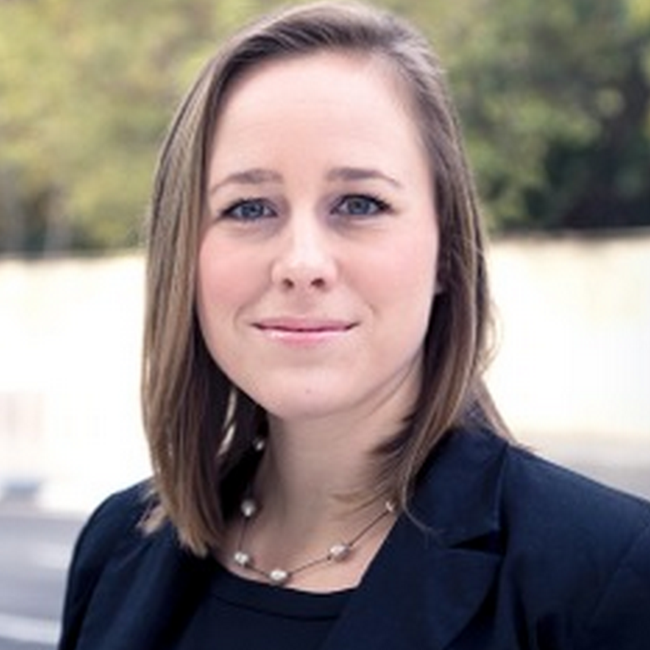 Nat Cartwright is the Co-Founder and Chief Operating Officer of Payso, a mobile app for sharing money with friends. She completed her MBA at IE Business School, one of Europe’s leading business schools. Prior to her MBA, Cartwright worked at the Global Fund, the largest global financing institution for HIV, tuberculosis and malaria programs, where she managed over $250 million in investment to countries like Djibouti, South Sudan and Tajikistan. Whether working in international development or app development, Cartwright likes to act on the potential she sees for improvement and innovation. 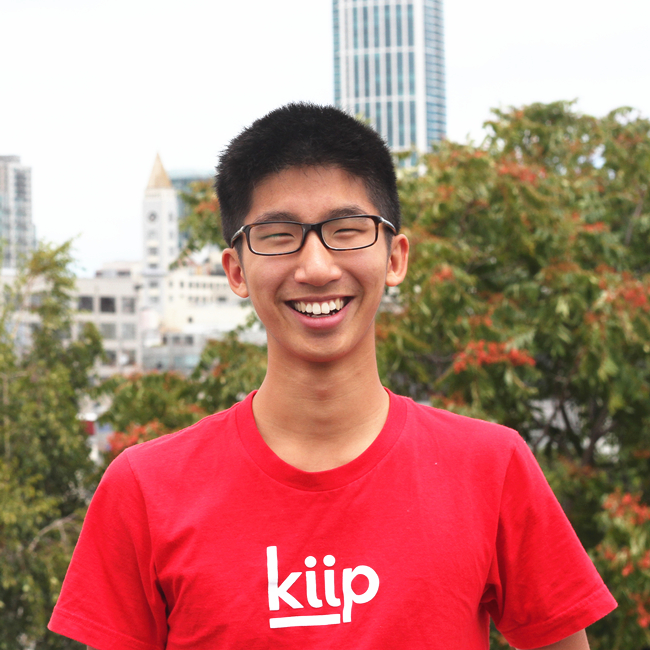 Brian Wong is the co-founder and CEO of Kiip (pronounced “keep”), a category-creating mobile rewards network that is redefining mobile advertising through a platform that leverages “moments of achievement” in games and apps to simultaneously benefit users, developers and advertisers. Backed by Hummer Winblad, Relay Ventures, True Ventures, Verizon Ventures, and others, the company has raised $15.4 million in funding to date. Kiip has been listed by Forbes as one of the 4 Hot Online Ad Companies to Put on Your Watch List, and been named to the Dow Jones FasTech50 List.

Named as the youngest person to ever receive venture capital funding by TechCrunch and the Wall Street Journal, Wong received his bachelors of commerce degree from the University of British Columbia at age 18, after skipping four K-12 grades. He has been recognized with many awards for his accomplishments and leadership, including: Forbes’ 30 under 30; the Top 20 Under 20 awards for all of Canada; Business Insider’s Top 25 Under 25 in Silicon Valley and 18 Most Important People in Mobile Advertising; Mashable’s Top 5 Entrepreneurs to Watch; and the AdAge Creativity Top 50.

Before starting Kiip, Wong led key publisher and tech partnerships at the social news website Digg.com, where he accelerated the company’s mobile presence by launching the Digg Android mobile app. 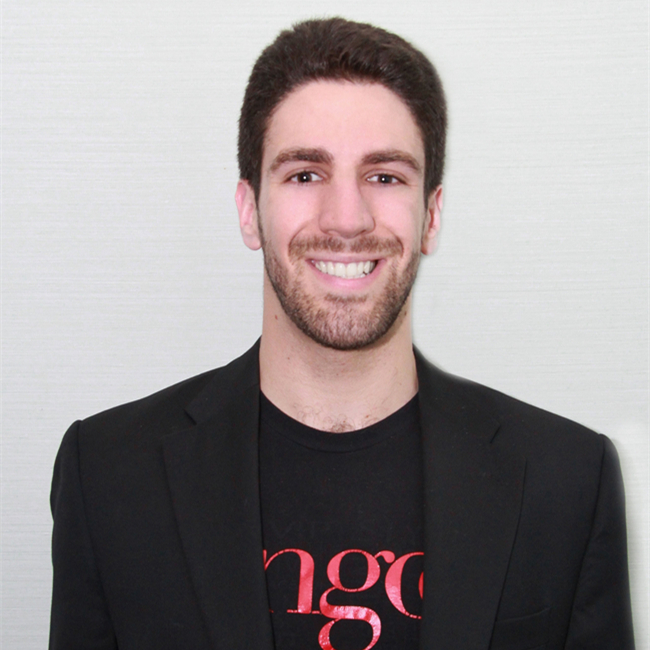 Paul Davidescu is a recent Sauder Marketing Co-op and International Business grad who took the full dive into entrepreneurship right after graduation.

Parallel to his early work with Vancity Buzz’s founding team, Davidescu co-founded Tangoo. Tangoo is a pocket concierge application that organizes the perfect outing matched to your social context and the experience you’re looking for. Tangoo might ring a bell as it has been featured with CTV, Global TV, CBC Radio, The Globe and Mail, and 40 other media publications. They nationally aired in late 2014 on CBC’s Dragons’ Den where despite turning down one Dragon, they managed to get another Dragon who originally passed on them to invest after the show – Vikram Vij, Canada’s celebrity chef. Alongside Vikram, Tangoo works with over 100 Vancouver restaurants and bars including the major groups and trendiest independents.

Davidescu spends time mentoring new entrepreneurs and students through speaking engagements and casual beers or coffee. He is also volunteering his time to mentoring young entrepreneurs to help get them started. 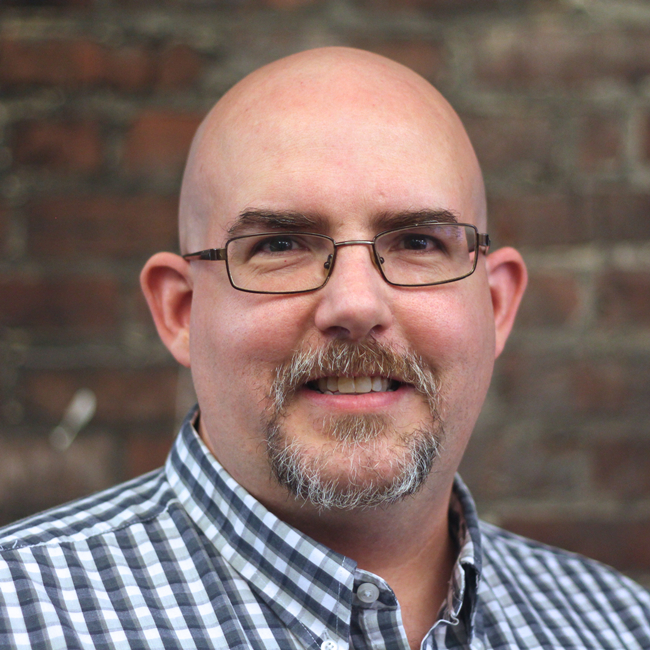 Don Burks is currently the Head Instructor of Lighthouse Labs, and an experienced developer and startup veteran. Burks was the CTO and co-founder of Nickler.biz, Eziest.com, and also two web design firms. He was the Senior Developer for MetroLyrics.com prior to their acquisition by CBS Interactive, and has also taught at VFS and with Ladies Learning Code.

Originally a musician, Burks moved to Canada in 1996, and became entranced with the web. Finding it a perfect canvas for creativity and an ideal outlet for his passion for computers, he switched his career and hobby in 1998 with his first web design company. Still an active musician, Burks plays with the Pacific Symphonic Wind Ensemble as well as the Port Moody Community Band. 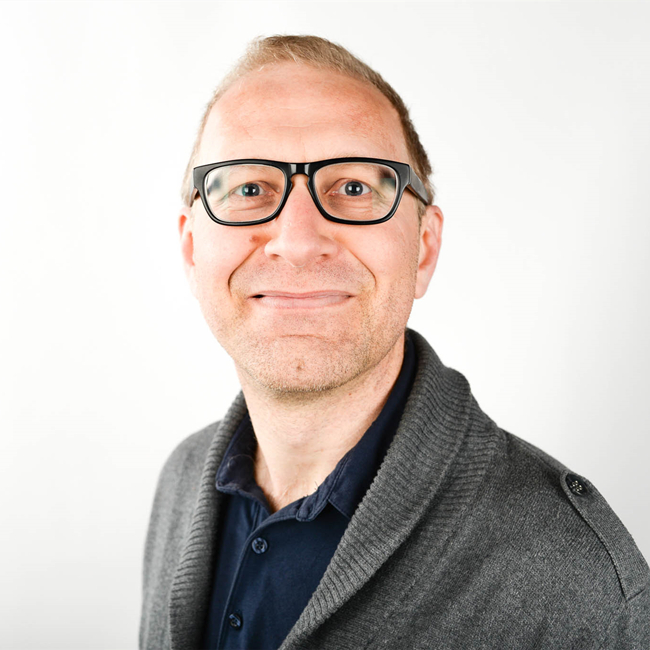 Jonathan Anthony’s day job is head of Corporate Communications for Teekay Corporation (probably BC’s biggest company you have never heard of), a $12-billion global marine energy leader. His team specializes in progressive storytelling, video and social technology, acting as an internal agency to the organization. In this role, Anthony is a change agent, disorganizer, and sponsor of creative tension. Previously, he worked for global consumer electronics brands leading internal communications, website development and global sports sponsorship campaigns on three continents. He holds a Masters in IT Management and BA (Hons) in Philosophy, Politics and Economics. Anthony also investigates, and advocates for, personal branding, curiosity, the future of work, and the power of storytelling on his This Much We Know blog and @ThisMuchWeKnow on Twitter.

Andrea Shillington gave up the corporate world to pursue her passion to help startup businesses become world famous brands. Before creating Brands for the Heart, Shillington was a brand consultant for several years in the Middle East, Europe and North America. She worked on a wide variety of projects ranging from rebranding the UAE’s federal governments to re-branding hospitality groups.

After returning home to Vancouver, Shillington re-discovered the startup community and wanted to find a way to make strategic branding affordable. Going much deeper than logo design, Brands for the Heart was born to help startup businesses with a vision to change the world. Brands for the Heart is a Vancouver branding agency serving entrepreneurs with big ideas all over the world.

Where: UBC Sauder School of Business

Vancity Buzz is a proud sponsor of Illuminate Vancouver