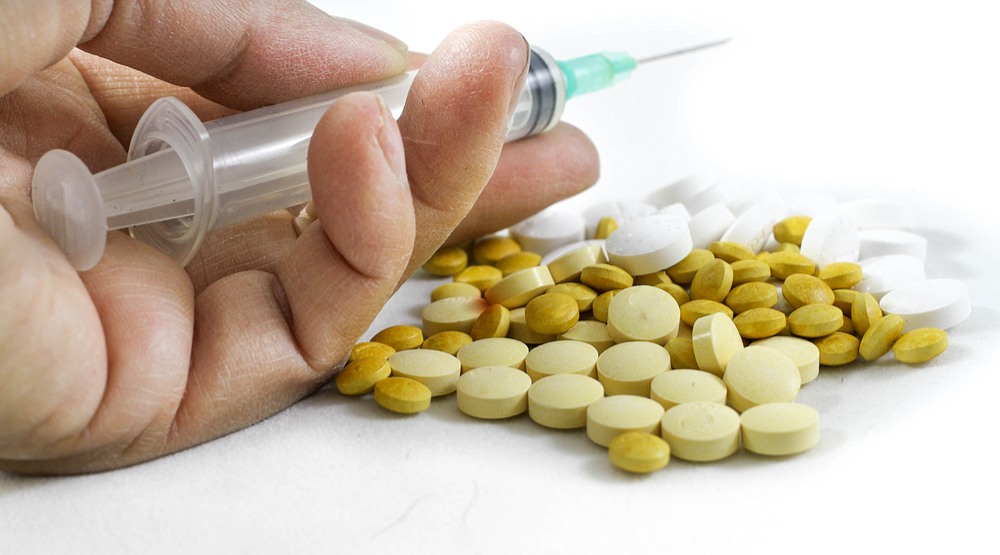 November was a deadly month for illicit drug users in BC (Image: same Rod/Shutterstock)

November was the deadliest month in recent memory for illicit drug death overdoses in the province, according to the BC Coroners Service.

In total, 128 people died as a result of drug use last month – an average of more than four deaths per day.

This number eclipses the previous drug death record for a single month, which totalled 82, and was set earlier this year, in January.

The November numbers  bring the total illicit drug deaths for the year to 755, an increase of 70.4% over the number of deaths occurring during the same time period last year.

That is almost triple the number of fentanyl-detected deaths for the same period last year.

“The overdose crisis is taking a great toll on the families and frontline workers who are directly affected,” they said. “Government and numerous partners have put an enormous amount of effort to stem the alarming increase. We must redouble our efforts, because behind each of those numbers is a person with friends and family who are forever impacted.”

Overdose prevention sites will continue to be set up in high-risk communities across the province, they added.

As well, “we’ll continue to improve access to treatments, expand the Take Home Naloxone Program, establish additional supervised consumption services and intercept the flow of these fatal drugs onto our streets in BC.”

The government is “well on track with opening our promised 500 new beds , and expect to have opened 400 new beds by the end of January, with the remainder coming on-line by March 31,” they noted.

But it’s clear “additional steps are needed, which is why we are also looking at adding some surge capacity in treatment beds and other treatment resources as soon as possible.”

As well, plans are underway to to improve access to treatments, expand the Take Home Naloxone Program, establish additional supervised consumption services and “intercept the flow of these fatal drugs onto our streets in BC.”

The statistics released by the BC Coroners Service “show this work has never been more important,” they added. “We will continue to do everything we can here in B.C to combat this crisis.”