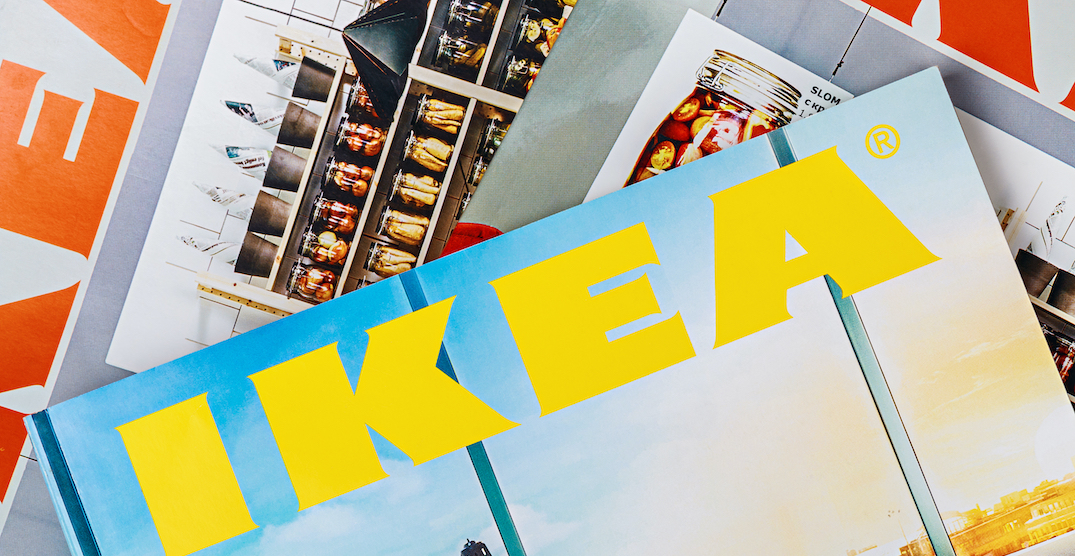 IKEA announced that it will discontinue the annual printing of its famed catalogue after 70 years of publication.

The seven-decade-long tradition is being put to an end as more of the Swedish retailer customers move towards digital alternatives.

The IKEA Catalogue offered pictures of contemporary living, furniture, and decor, having hit its peak in 2016 when it reached 200 million copies in 32 languages around the world.

The retailer giant says it is “transforming its business model” to become more accessible and digital while embracing new ways to connect with more people after deciding to “respectfully end the successful career of the IKEA Catalogue.”

“For both customers and co-workers, the IKEA Catalogue is a publication that brings a lot of emotions, memories and joy. For 70 years it has been one of our most unique and iconic products, inspiring billions of people across the world,” says Konrad Grüss, Managing Director, Inter IKEA Systems B.V. “Turning the page with our beloved catalogue is a natural process since media consumption and customer behaviours have evolved. Looking forward, we will find new ways to engage and inspire many people with our home furnishing solutions.”

The first edition of the famed catalogue was printed in 1951 by Ingvar Kamprad and featured a brown upholstered wing chair on the cover. It was printed with a total of 68 pages in Swedish, and 285,000 copies were distributed across Sweden. 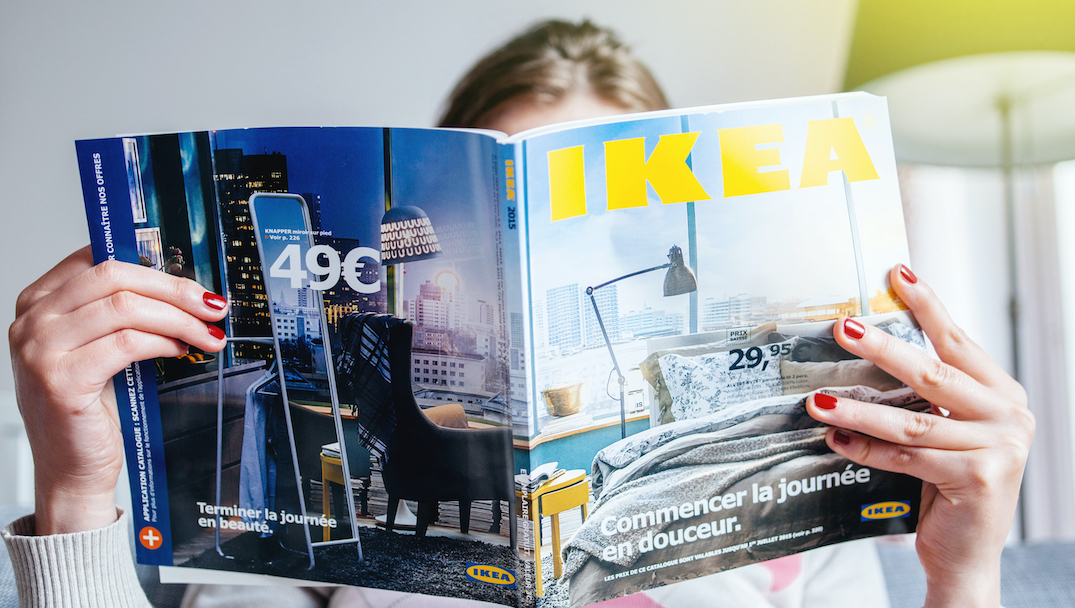 The company says the switch to end the publication was not a quick decision. IKEA says they have been actively “transforming how we reach and interact with our customers.” Grüss says the company will continue to “inspire many people through new ways, channels and formats.”

IKEA Canada says online retail sales increased by 41.9% over the last year, and the company’s main website welcomed over 178.5 million visitors since the start of 2020.

The 2021 Catalogue, released this past summer, will be the last IKEA Catalogue edition. The company will release a tribute book available in the fall of 2021, filled with “great home furnishing inspiration and knowledge.”