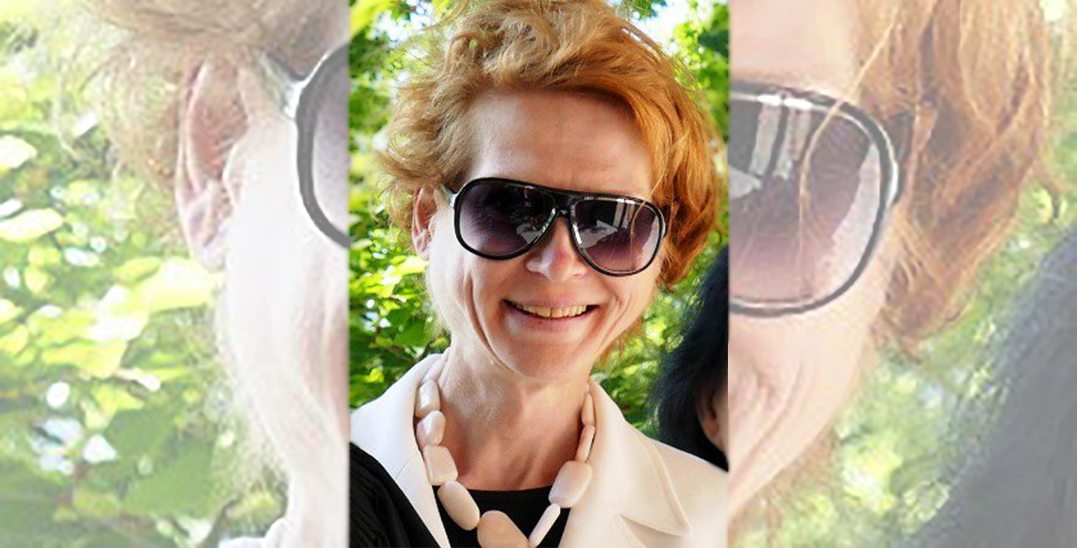 After a North Vancouver woman was found dead in her home after being reported missing last week, BC’s Police Watchdog has now been called in to investigate the incident.

The investigation began after North Vancouver RCMP filed the missing person’s report, following a welfare check at the woman’s home on September 3.

The report had identified the missing person as Elizabeth Napierala.

In a statement, the Independent Investigations Office of BC (IIOBC) said it became involved in the incident, after the RCMP reported to the IIO that the missing female was located at her residence at approximately 1:15 pm. on September 5.

The IIO said it has now commenced an investigation to determine what role, if any, the officers’ actions or inaction may have played into the death of the female.