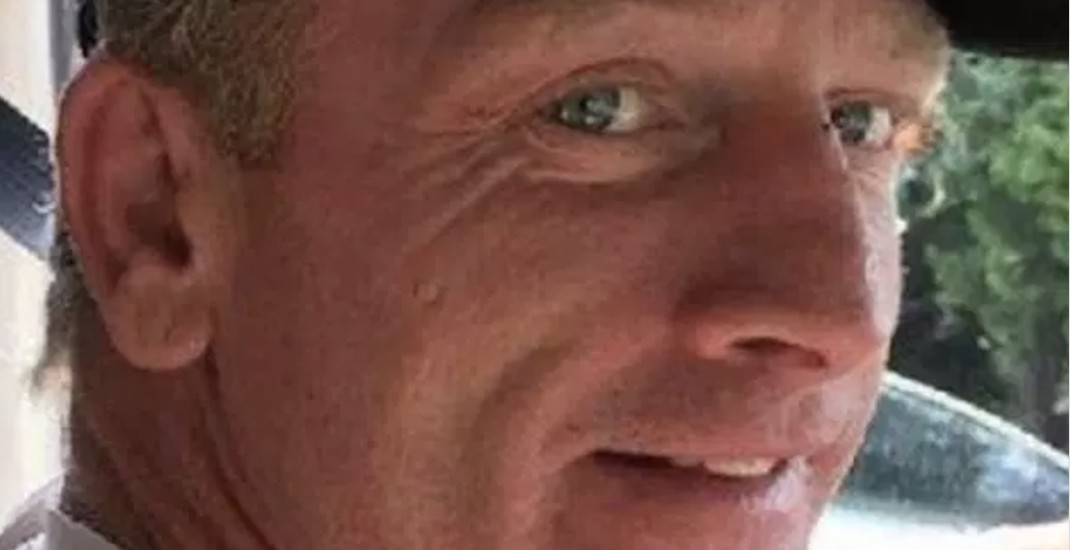 Homicide investigators have identified the body of a man found in Pitt Meadows on April 30.

According to IHIT, the victim is 43-year-old Ian Roberts of Delta. Investigators say he was known to police.

On Monday, at approximately 2:30 pm the Ridge Meadows RCMP received a 911 call from a passerby who found a body in the 14500-block of Hale Road in Pitt Meadows.

Police arrived on scene and found a deceased male near the dykes. The victim’s death was deemed a homicide and the Integrated Homicide Investigation Team was called in.

Early the same day, Langley RCMP recovered a red 1996 GMC Jimmy that was associated with Roberts in the area of 56 Avenue and Logan Avenue.

Investigators would like to speak with anyone who may have seen this vehicle from Saturday through to the early morning hours on Monday.

“I urge those with information about Mr. Robert’s murder to come forward and speak with IHIT,” said Corporal Frank Jang of IHIT, in a release.