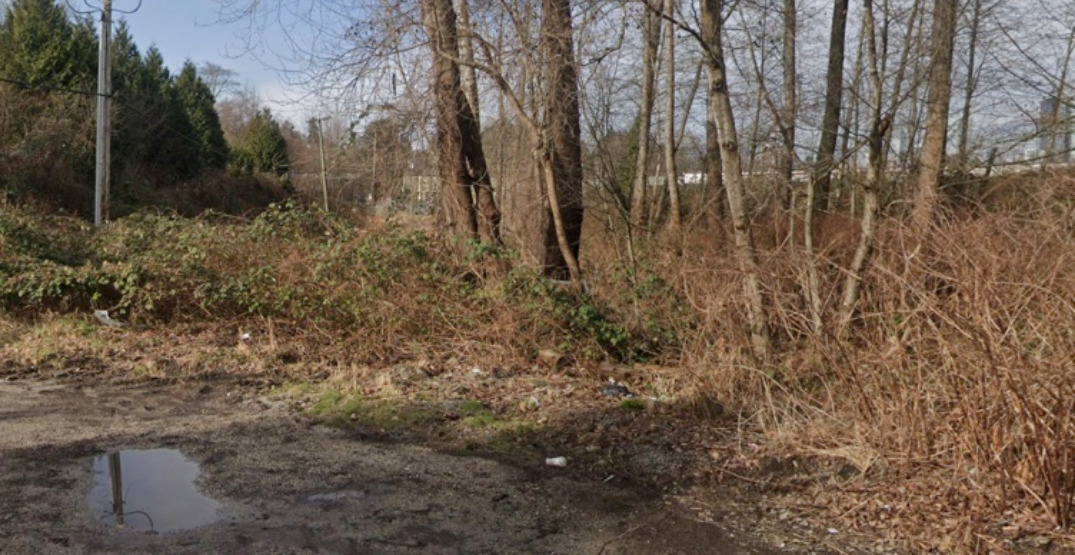 The area in which the body was located. (Google Maps)

Police are investigating human remains that have been located near the 6200 block of Darnley Street in Burnaby.

The Burnaby RCMP responded to a report of possible human remains, and frontline officers who attended the scene confirmed the report.

Police suspect the deceased person may have been a victim of foul play.

Investigators have revealed the victim was Surrey resident Kenneth Thomas Howe, who IHIT said never left the house without his dog, Aurora.

“Although Mr. Howe was not believed to be involved in the Lower Mainland gang conflict, his death appears to have been targeted,” said IHIT Corporal Tim Pierotti in a statement.

A timeline is still being developed, and an autopsy is scheduled to take place next week.

IHIT officials are asking the public for their support in the investigation.

“If you were in the area of Darnley Street (including Norland Avenue and Kensington Avenue) and saw anything suspicious between Wednesday at 10:30 pm and early Thursday morning, please contact police,” IHIT said in a statement.

Anyone with information or dashcam video is asked to contact the IHIT Information Line at 1-877-551-IHIT (4448), or by email at [email protected].