Upcoming at dutil. Denim on West Cordova in Gastown is a release event for the IDC x Rogue Territory Stealth 7-Pocket Jean. With a substantial amount of attention being directed toward IDC as well as this latest collaboration, mark your calendars and stop by dutil. Vancouver on November 16th, with an additional event held in dutil. Toronto on November 17th.

Testifying to the relationships built linking creative entities, familiarities have been extended by way of a new collaborative project between IDC for its first international collective and Rogue Territory. Aligning to present the new “Stealth” Stanton and “Stealth” SK, each piece features a signature from Karl Thoennessen and members of IDC.

Departing from the classic 5-pocket jean design, forthcoming is the brand new “STEALTH 7-POCKET JEAN”, crafted specially for this release. A hidden 7th pocket is featured within the leather patch, in addition to Rogue Territory’s customary inner back pen pocket. Blacked out and crafted from premium selvage denim, limited quantities will be available. 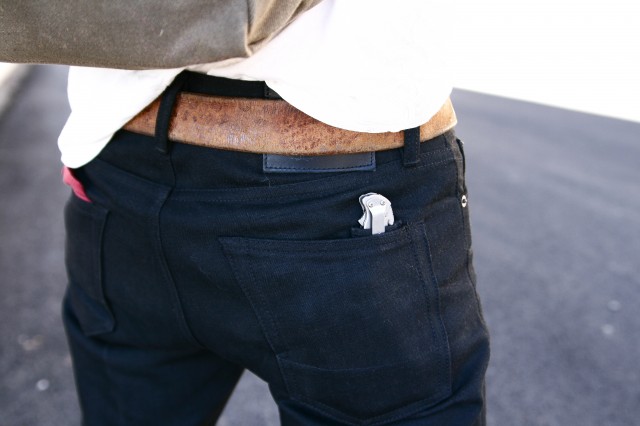 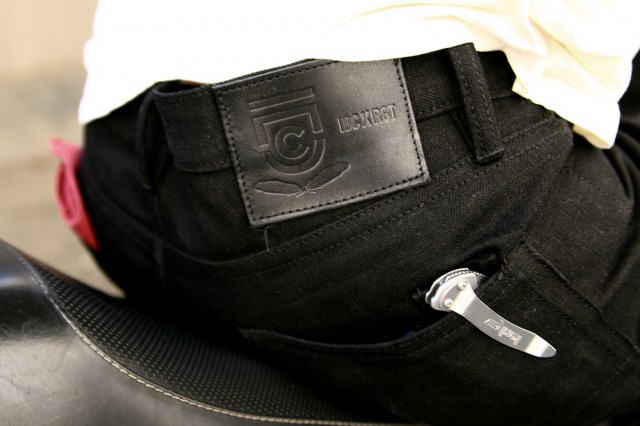 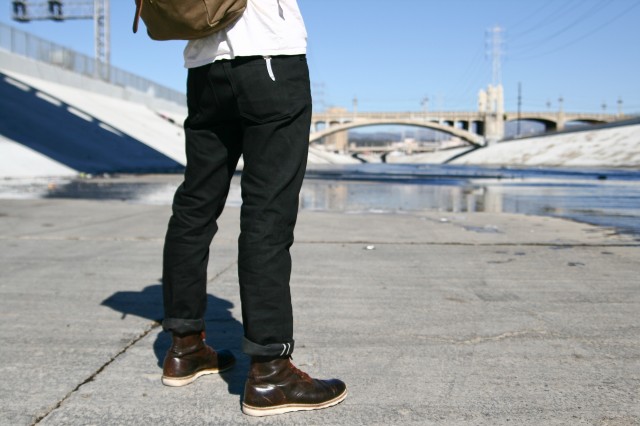