Sub-zero temperatures over the last few days have allowed Vancouverites to enjoy their national pastime in the outdoors.

Some of the region’s most avid ice hockey players took their game from the indoor ice arena to any outdoor frozen surface they could fine.

Do you have photos of ice hockey played on an outdoor pond? Send us your photos by email to tips[at]vancitybuzz.com and we will add it to this compilation. 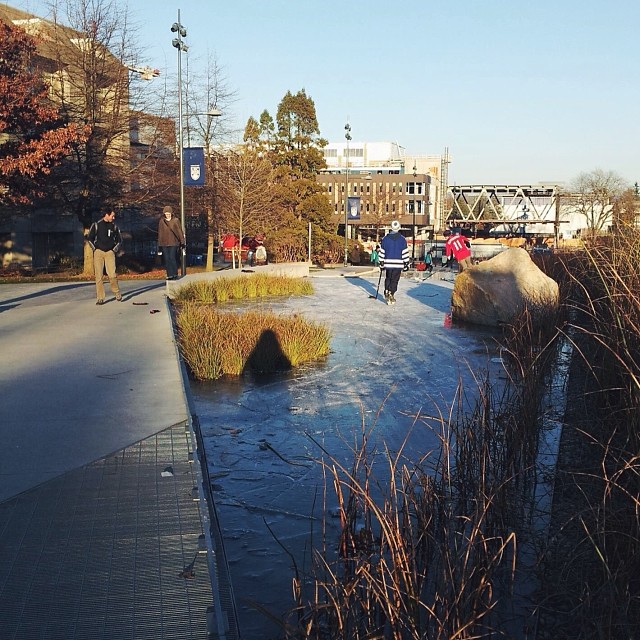 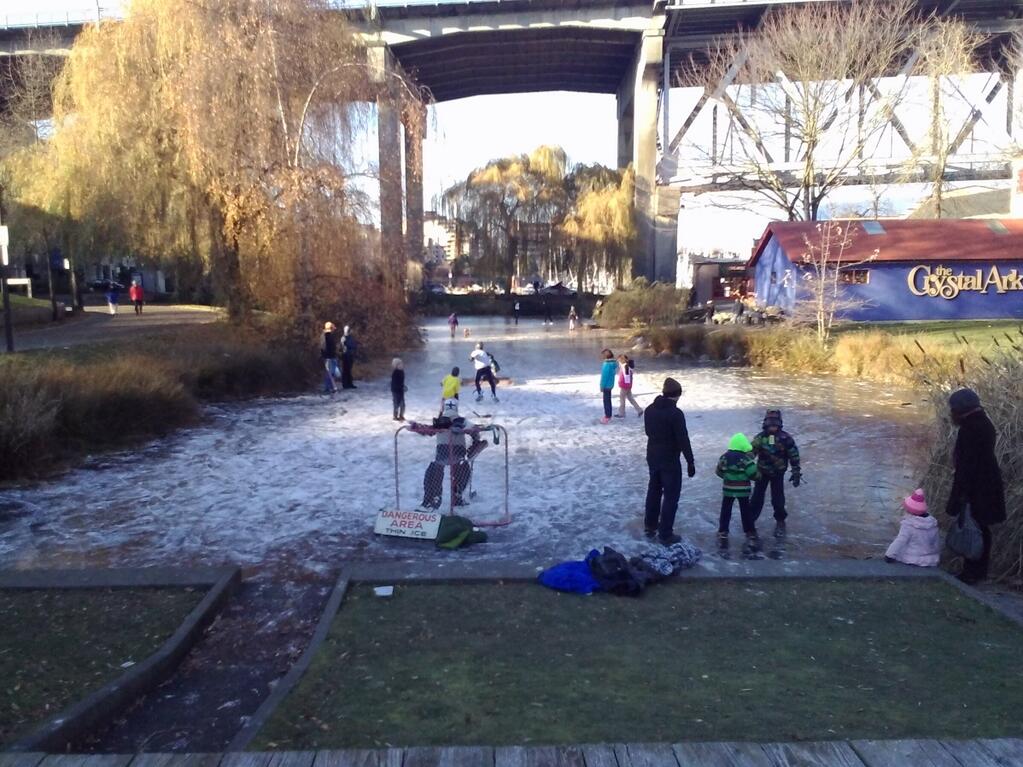 A ditch in Richmond 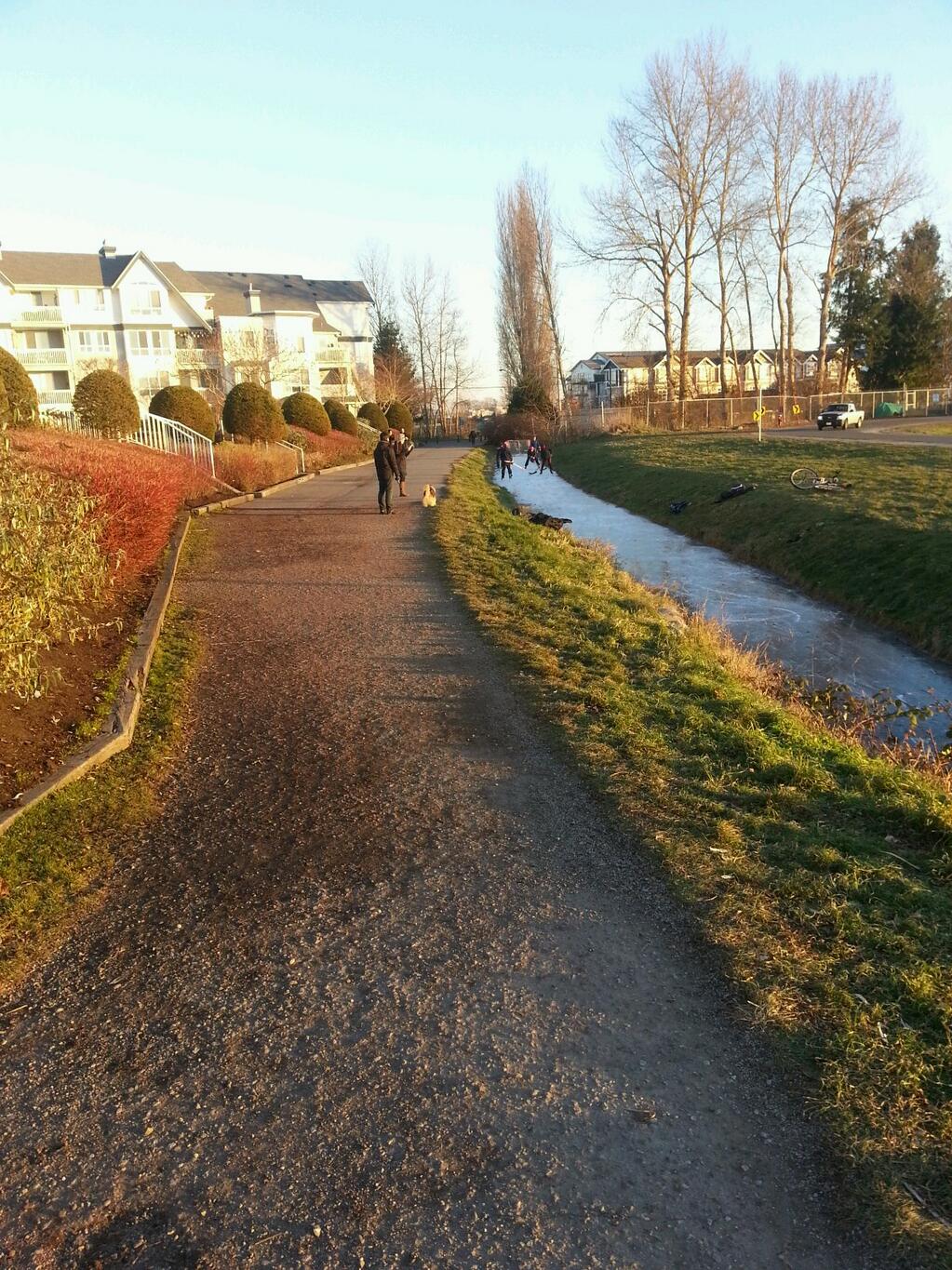 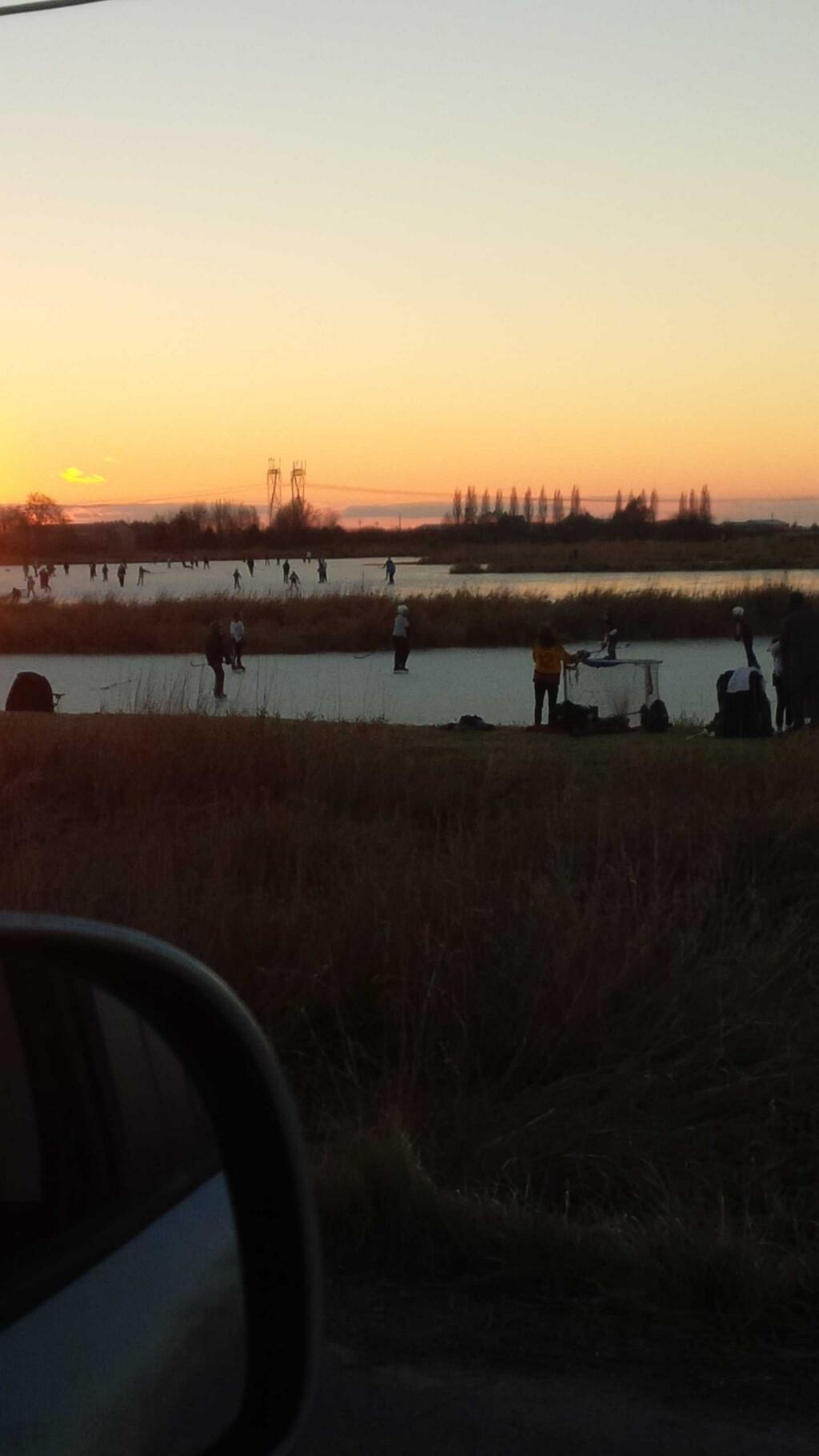 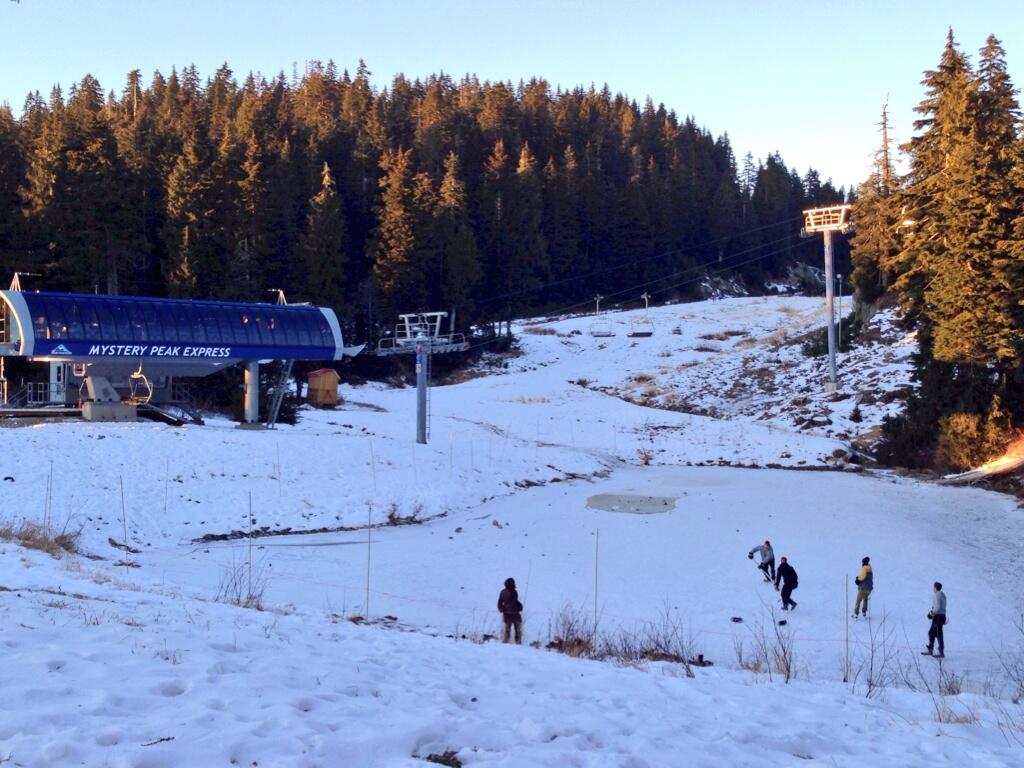 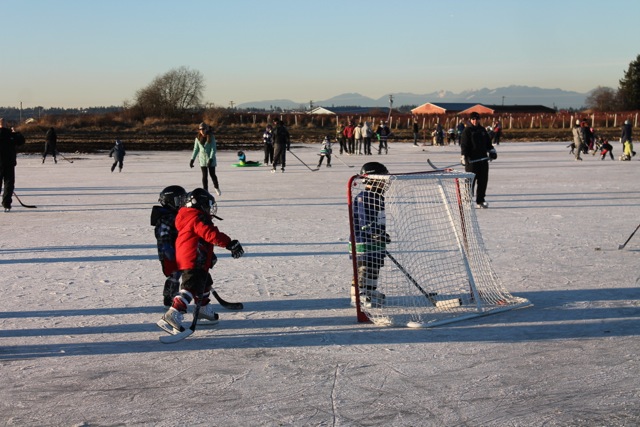 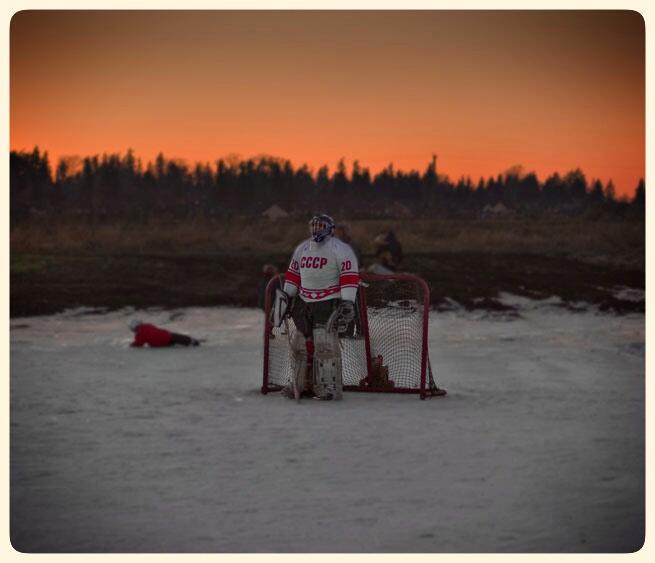 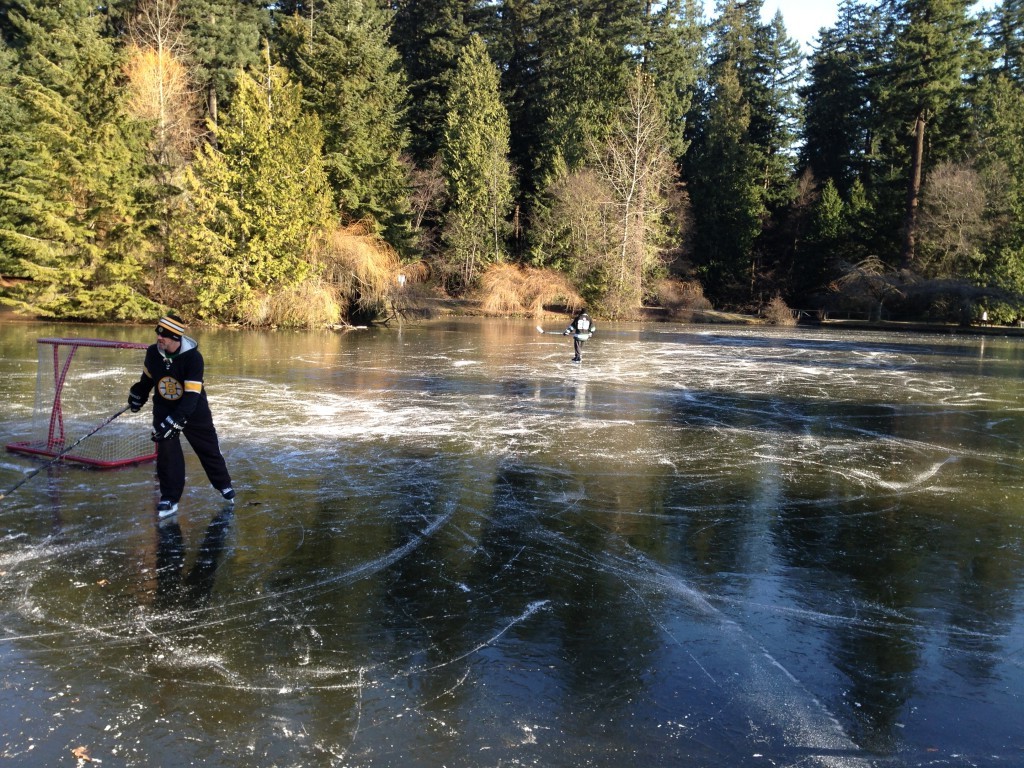 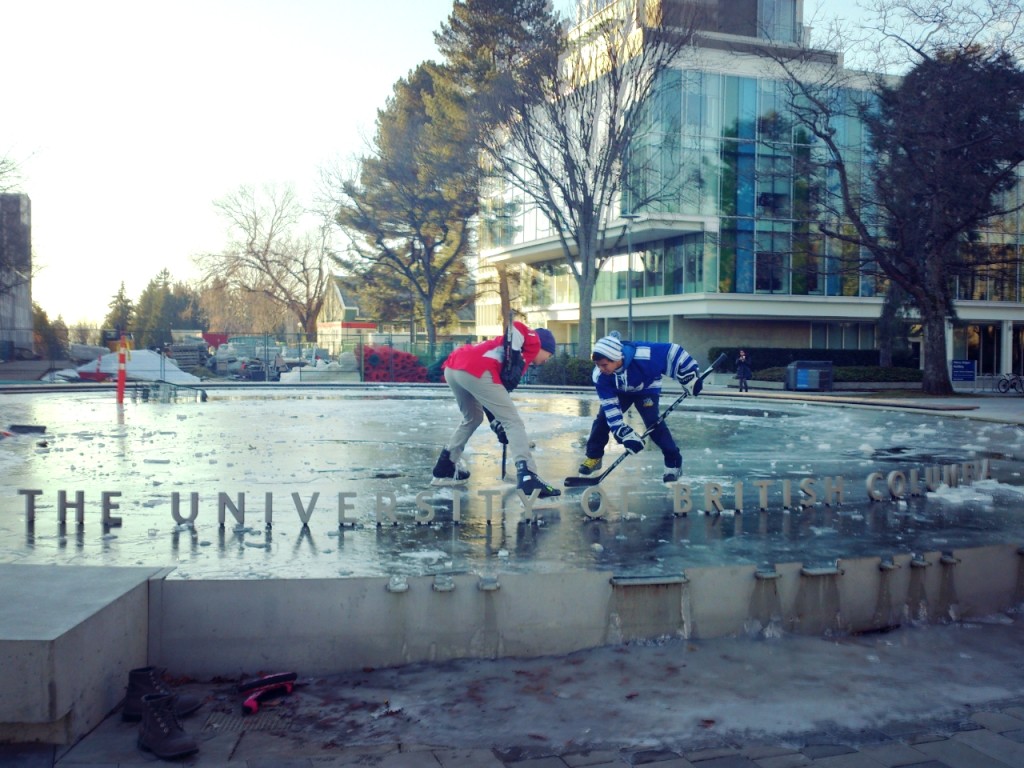 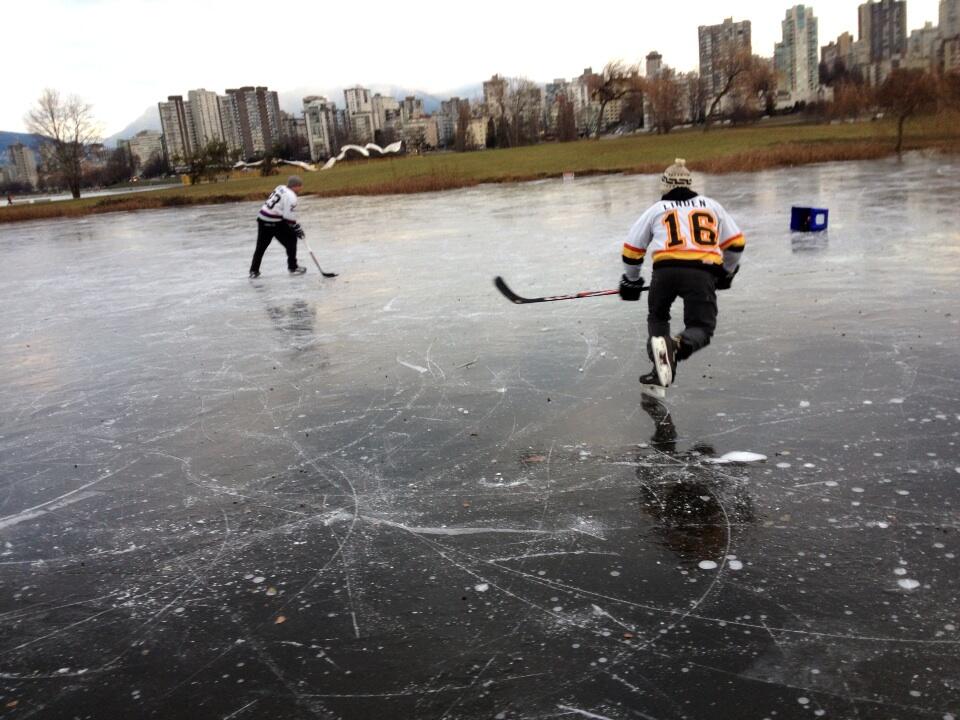