As a popular spot for film and television productions, Vancouver has stood in for locations ranging from New York to North Korea over the years; now a new photo series is taking the idea that Vancouver never plays itself a step further.

In his photo series “I Went to Asia for a Day,” photographer William Selviz makes Vancouver look like a far away land, without ever leaving our own backyard.

While they may look like they were taken at locations a world away from Vancouver, Selviz’s carefully framed shots were actually snapped at more local spots including Chinatown, the Dr. Sun Yat-Sen Classical Chinese Garden, and UBC.

The end result is stunning, but Vancouver isn’t the first city that Selviz has attempted to transform through his work.

“I lived in a bunch of countries and I did something similar two years ago – I lived in Kuwait and it’s really Westernized, so I tried to do the same just framing certain American places to make it look like the United States,” Selviz tells Vancity Buzz.

Selviz says he was just casually shooting in various locations around Vancouver when he realized he could create a similar photo series as he did in Kuwait.

Check out the gorgeous photos below: 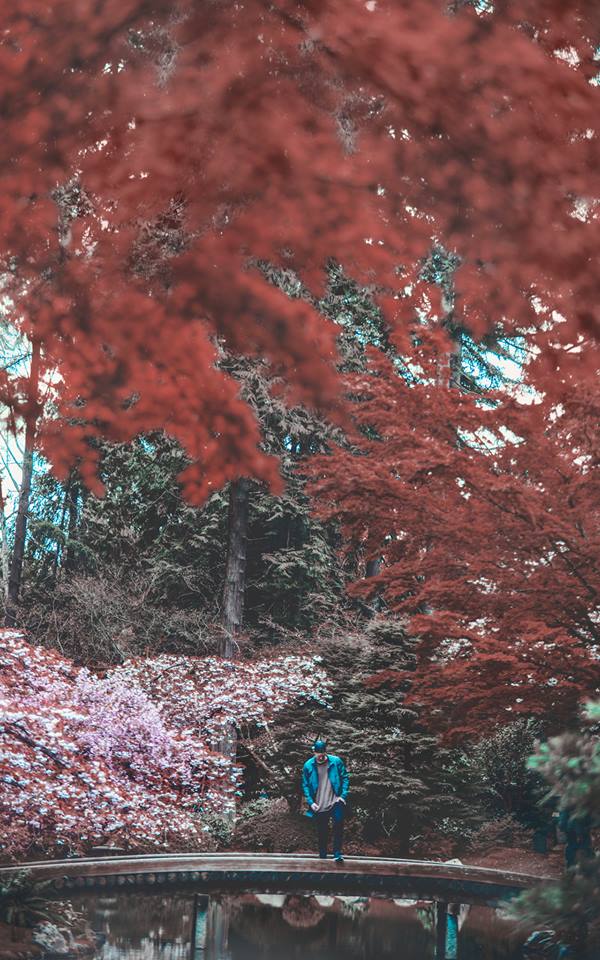 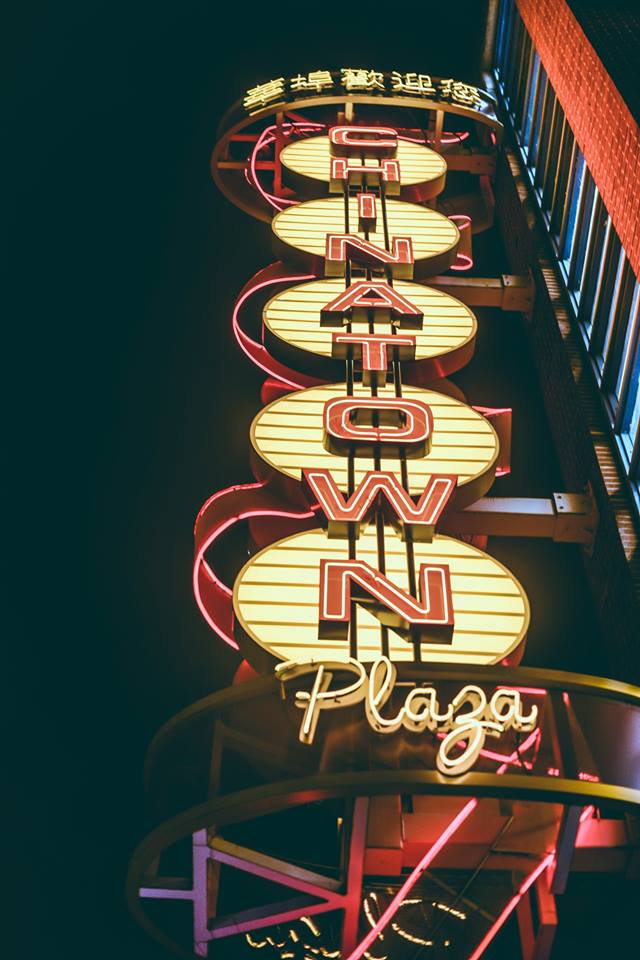 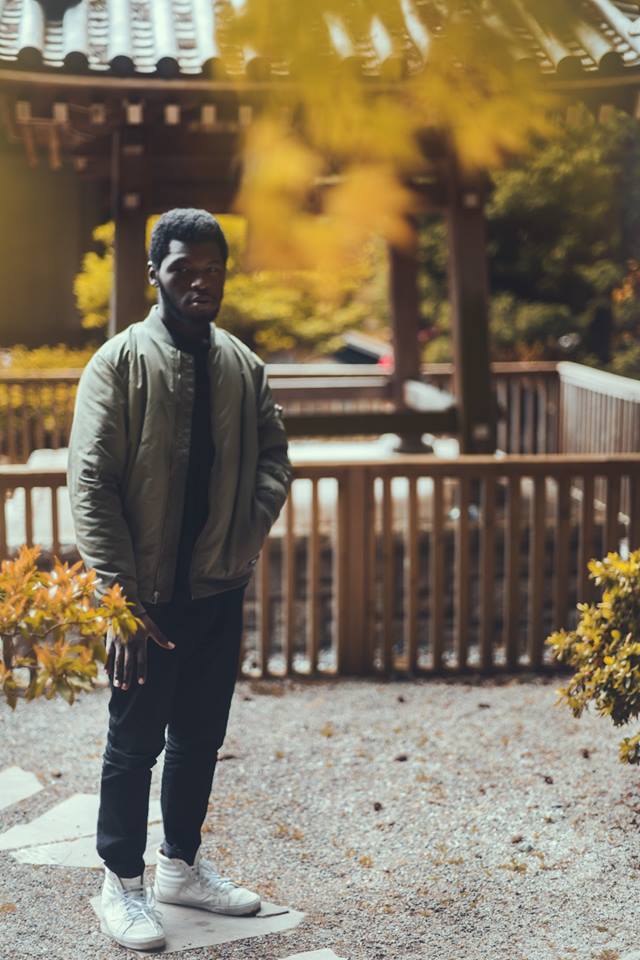 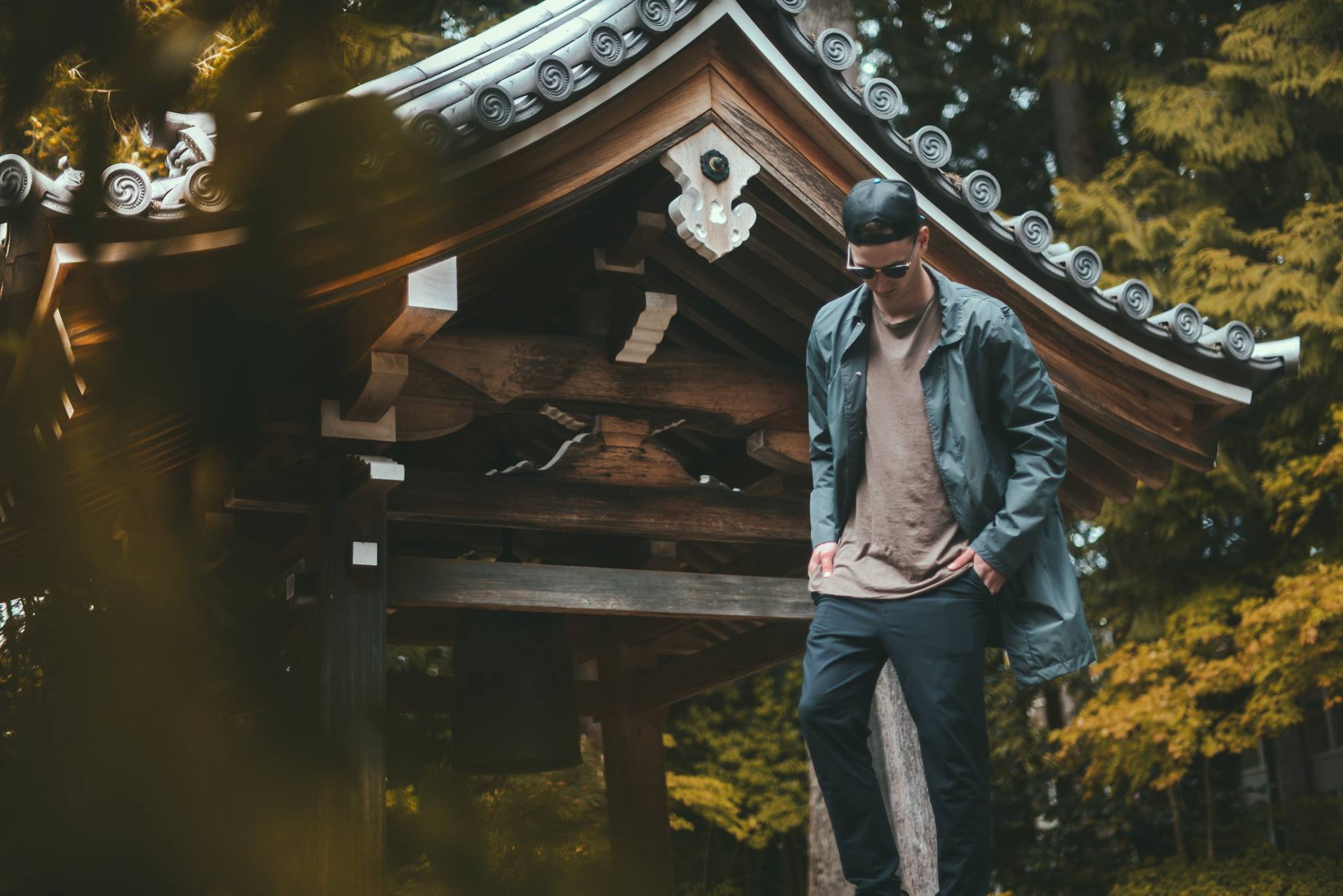 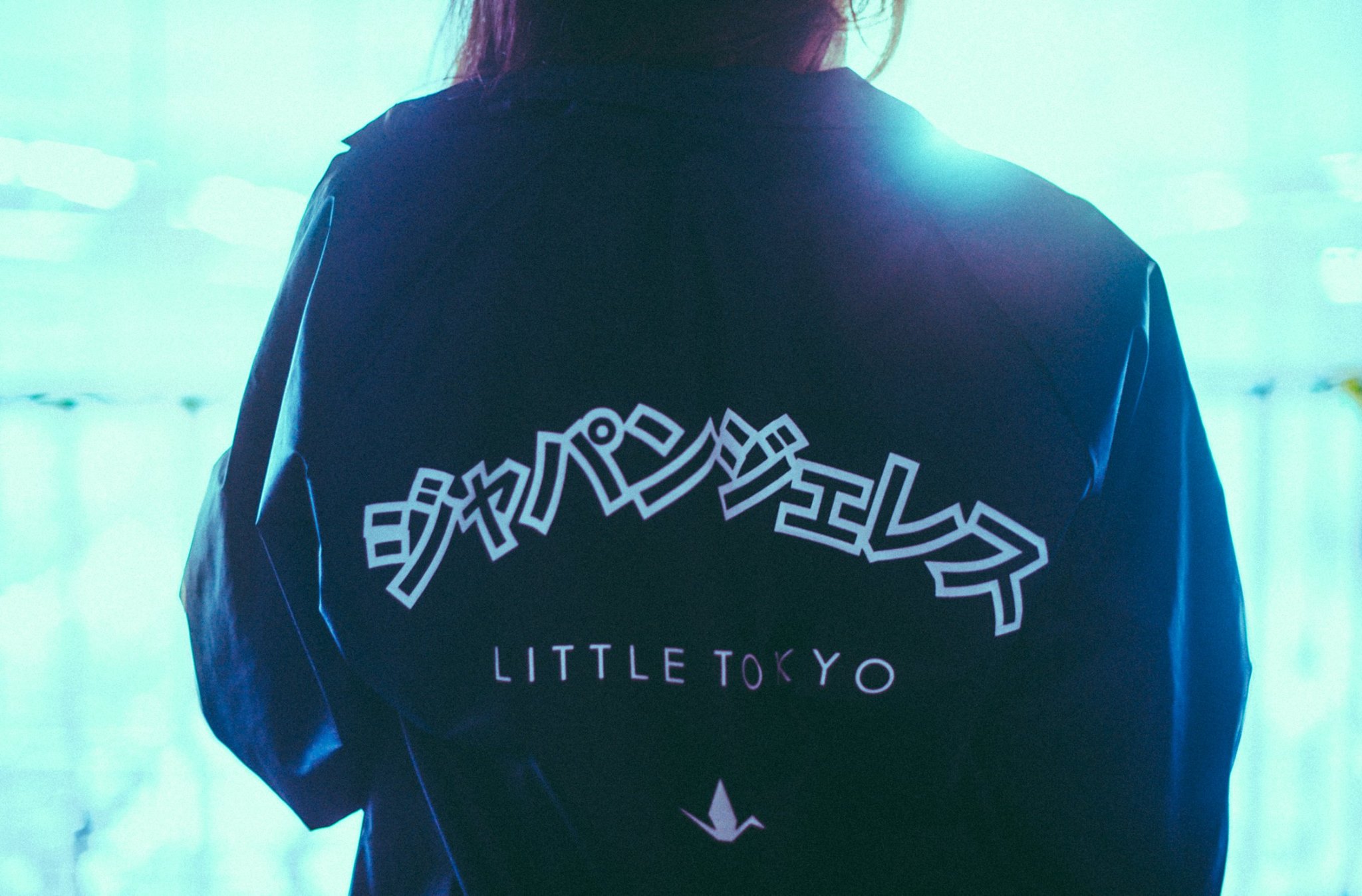 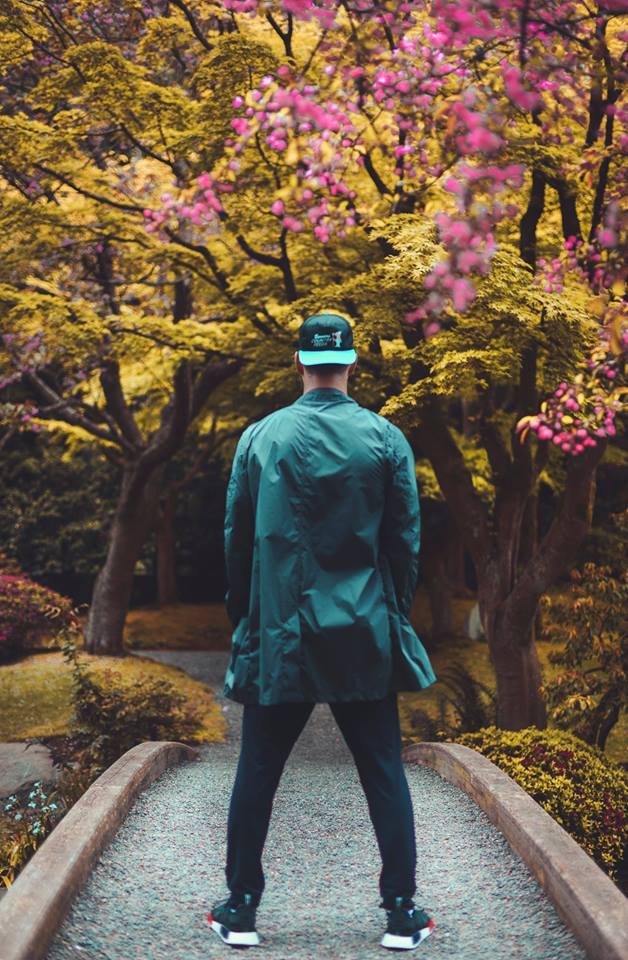 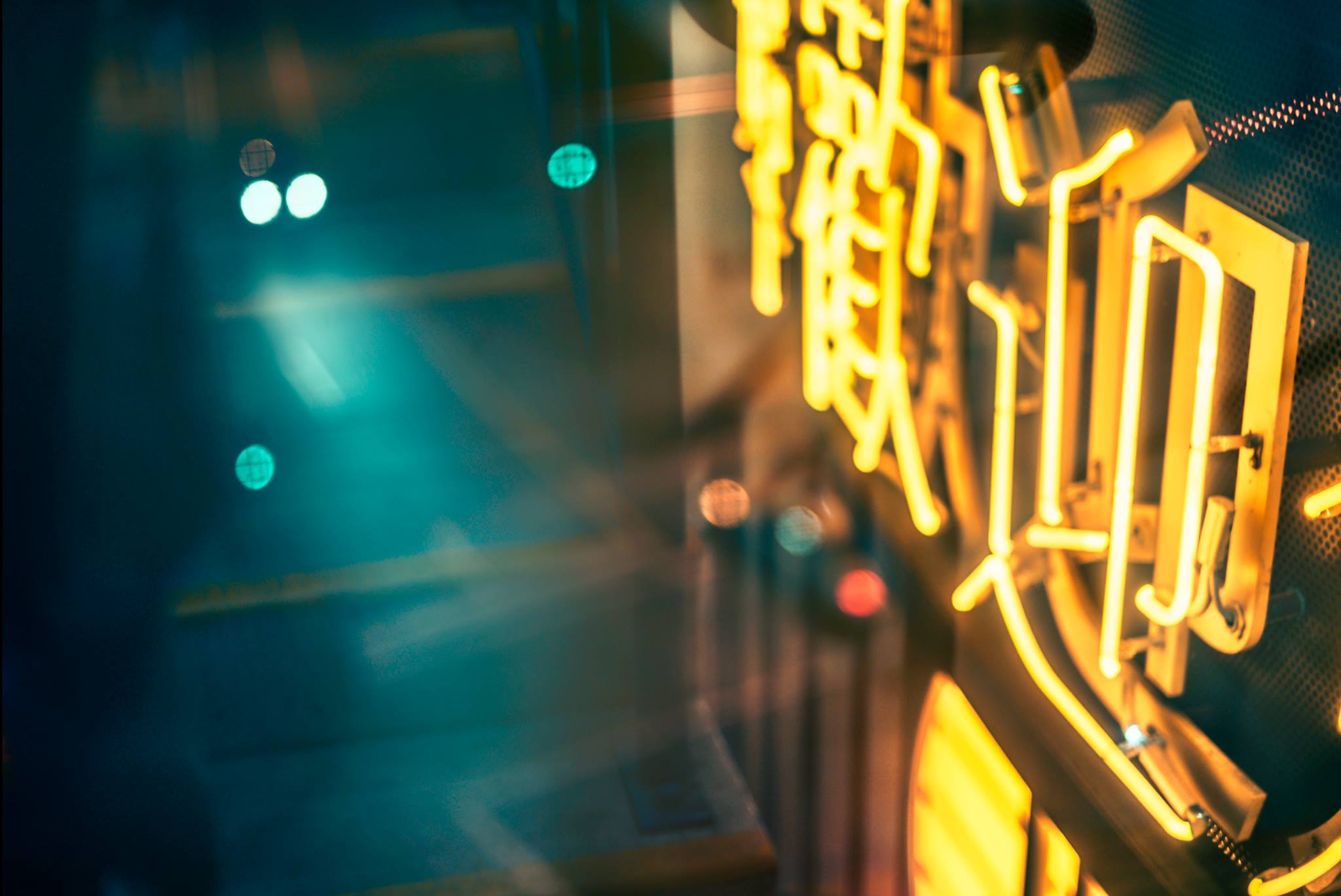 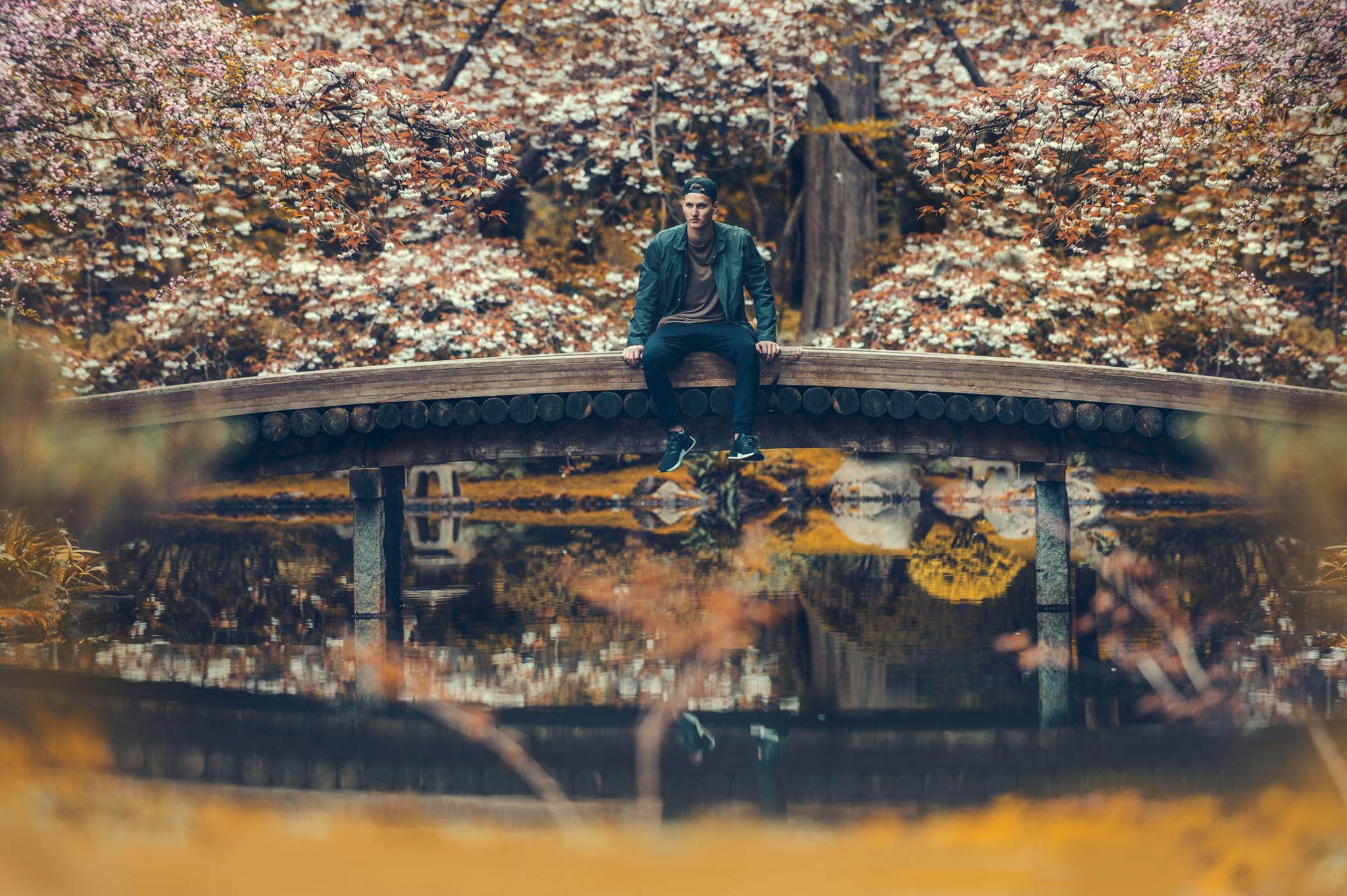 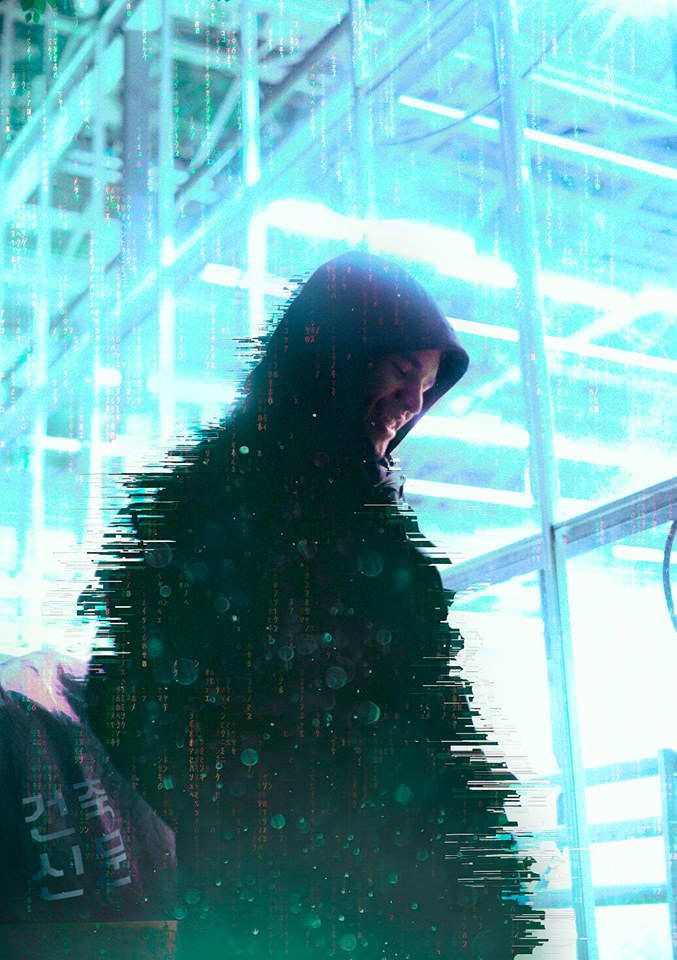