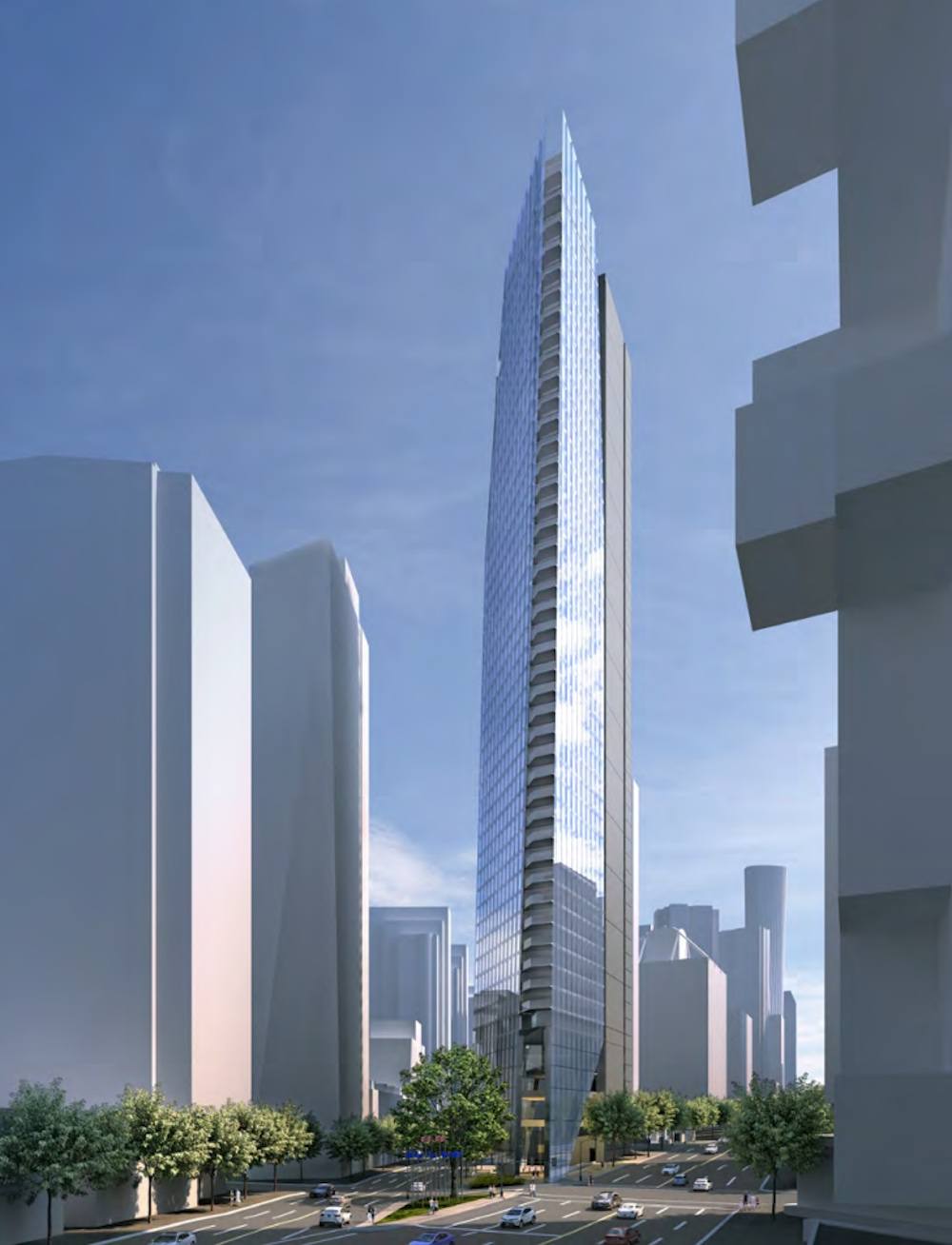 Throughout this week, Vancity Buzz is celebrating I Love Transit Week with TransLink’s Buzzer Blog! Here is an exciting chat with Brent Toderian, the City of Vancouver’s former Chief City Planner.

Toderian is now a national and international urbanism consultant with cities across the globe, as well as the founding president of the Council for Canadian Urbanism. Follow him on Twitter at @BrentToderian.

Why do you love transit?

Professionally, I love transit because of the effect it has on the shape and success of cities. It supports, and is supported by, well-designed cities, with density and a rich mixing of uses. Frankly, city-regions can’t work effectively and successfully without effective and successful transit. Transit saves cities a massive amount of space and money and is one of the most effective investments in the future with a well-established return on investment. It contributes to more healthy, sustainable, nimble and economically successful places.

Personally, being a frequent transit user makes me healthier, more socially connected, more connected with my city, and happier. It improves my quality-of-life and saves me a ton of money. Frankly, what’s not to love?

What does transit mean to you?

To me, a well-designed and successful transit system equals freedom and flexibility. The car used to be associated with freedom, but not anymore. High gas prices that will just keep going up, traffic congestion, struggles to find parking–increasingly, the car just means a hassle. However, I can travel to anywhere I need to in my city on transit, easily and inexpensively. That’s freedom.

Transit also means a successful city. It’s very hard to think of a city that I consider successful that doesn’t have a great transit system.

What are your earliest memories of transit?

My earliest transit memories are from Montréal, where my mother’s side of the family lived, and where I spent many months of each year while growing up. I learned to take transit, and love transit on Montréal’s Metro system. I still tend to compare every system I experience with it. I learned how to read visual cues and way-finding, line colour and direction, everything about how to navigate a system first in Montréal. And it’s still one of my favorite transit systems, and cities.

Do you have a favourite mode of transit?

Quite the opposite–my favourite mode of transit is the one that does the best job given its contexts and goals. Rapid bus, streetcars, LRT, subways–it’s all about the best tool for the job in a complex and sophisticated transit system. There’s always the urbanist’s romance with streetcars and LRT, and I do love them–they have the advantages of fixed transit, while still being able to visually experience the city through the windows. I love riding them! But you can’t underestimate the cost-effectiveness and flexibility of buses, and the huge capacity potential of subways or SkyTrain, in the right places.

It’s dangerous to fall too much in love with one type or technology, especially when you’re planning a complex transit system. The right tool for the job is always my favourite in that moment, based on our transit planning goals.

Do you take transit now?

Our household went car-free in 2009, and we rarely used our car before that. Transit and walking are our primary ways of getting around–it helps that we deliberately chose a home that’s beside a SkyTrain station! For most of our daily needs, we can actually get to them by walking, which is our preference. With a compact, mixed-use neighbourhood, even transit isn’t necessarily needed every day, and that’s a very good thing. It’s what I call “the power of nearness.”

We use taxis when we need to (which I consider part of a multimodal transportation system) and are members of several car share companies. But that’s pretty rare. Our home’s “Transit Score” is 100 out of a possible 100, and our “Walk Score” is 98. The key really is all about where you decide to live, relative to how your life functions.

What excites you about transit in terms of city planning?

It’s all about how transit fits into a multimodal city with walking, biking, transit and, yes, the car. Different modes can even combine within trips to make the car unnecessary for much of the time. It’s key to always remember that every transit trip starts and ends with your feet, so every good transit city has to be a good walking city. Even our new bike share system will contribute to the ongoing transit challenge of “the last mile” between a destination and the nearby transit station.

To plan a transit city, it’s first and foremost about land-use, and about density, design and mixing uses. The best transit and transportation plan is a great land-use plan, and if you get your land-use wrong, you’ll never support a successful transit city.  Densities will be too low to support cost-effective, frequent, flexible transit, and everything will be too scattered and separated.

I love thinking about how to plan a transit city, what planners and designers call “transit oriented design” or TOD. But really it’s about planning a multimodal city–a city with many choices in how we get around, with fewer trips needed and shorter distances between things. It’s really first and foremost about a walking city. We’re humans, and we’re designed to walk. So transit just becomes an extension of walking.

Is transit a key part of our future?

Really, our city and region won’t be able to function effectively, and especially cost-effectively, without a smart, expanding transit system. The great news is that transit is not a real cost–it’s an investment in more efficient and cost-effective region-making, economic development, affordability, quality of life, urban health, sustainability, etc. It has an incredible return on investment, and it actually costs us money as a society to continue to underfund transit.  With the population growth we’re projecting, planning anything but a multimodal, transit-friendly city and region is a recipe for gridlock, expensive waste, missed opportunities and failure. It’s really the closest thing we have to a no-brainer when it comes to investments in public infrastructure.

Working across the world, I observe cities and regions that are far ahead of us in multimodal thinking. The cities and governments that get this right will succeed and prosper, and the others will slip further behind.

Anything else about transit?

There are many powerful reasons to support transit in our city and region, but on a personal level, I keep coming back to the fact that getting around my city by transit each day, makes me happy. It improves my life,  while at the same time improving our city and even the planet. I’ll say it again–what’s not to love?