Written for Vancity Buzz by Jinny Sims, Member of Parliament for Newton-North Delta and Official Opposition Critic for Employment and Social Development.

I love Surrey, British Columbia. That should not come as a surprise, of course; it’s the city I represent in Parliament and, even with weekly trips to Ottawa throughout most of the year, it’s the place I spend the majority of my time. I love it because it represents all about Canada that attracted me to move here from England 40 years ago, and it’s a perfect depiction of everything about this country that attracts people from around the world. I made it my home, and living here I’ve had the privilege of watching so many young families do what my husband and I did four decades ago – put down roots and raise our kids.

Not only do many families choose Surrey because it’s (relatively) affordable, they choose it because of the sense of community they feel when they are here. Children are always out on the playgrounds, families walk together and seniors enjoy local parks. The city is filled with small businesses, entrepreneurs and opportunity. 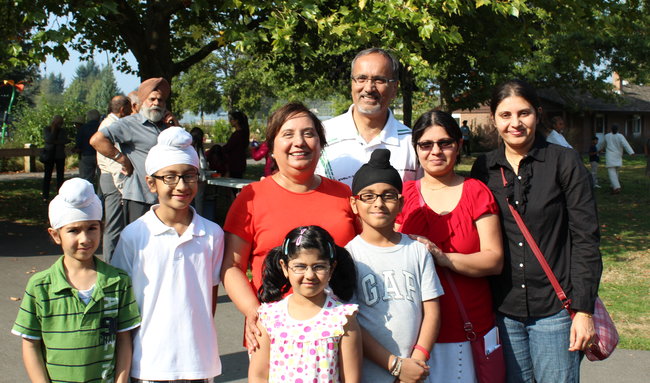 Unfortunately, there is a crime problem plaguing Surrey. There has been a sharp spike in drug-related gang violence, and it has cast a shadow over our neighbourhoods. I knock on the doors of people in my riding each week, and it’s on everyone’s mind. Parents want to know how to talk to their children about drugs; they want to know how to keep their children out of gangs; seniors are especially nervous — some are refusing to leave their homes to access groceries and pharmacies, and many people are too scared to go anywhere after dark. 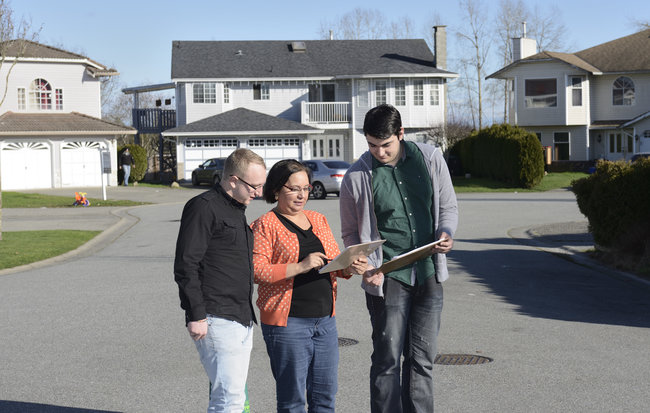 Knocking on doors with volunteers, listening to community concerns

When people ask how the Conservative government has responded to the rise in violent crime here, I have to tell them that so far, there’s been no response at all.

I am committed to working with all levels of government and all parties to restore the sense of safety and security that Surrey residents deserve. I am frustrated by the Conservatives’ silence. I think that if ever there was a time to put partisan politics aside, this would be it. I would encourage local Conservative Members of Parliament Nina Grewal and Russ Hiebert to talk to the Prime Minister. Maybe they can change his mind. I will work with them every step of the way. Along with the city and the province, we can bring an end to the violence. I know we can, and I won’t stop working towards that goal until it’s achieved. I love Surrey, British Columbia, and most of all, I love the people here.