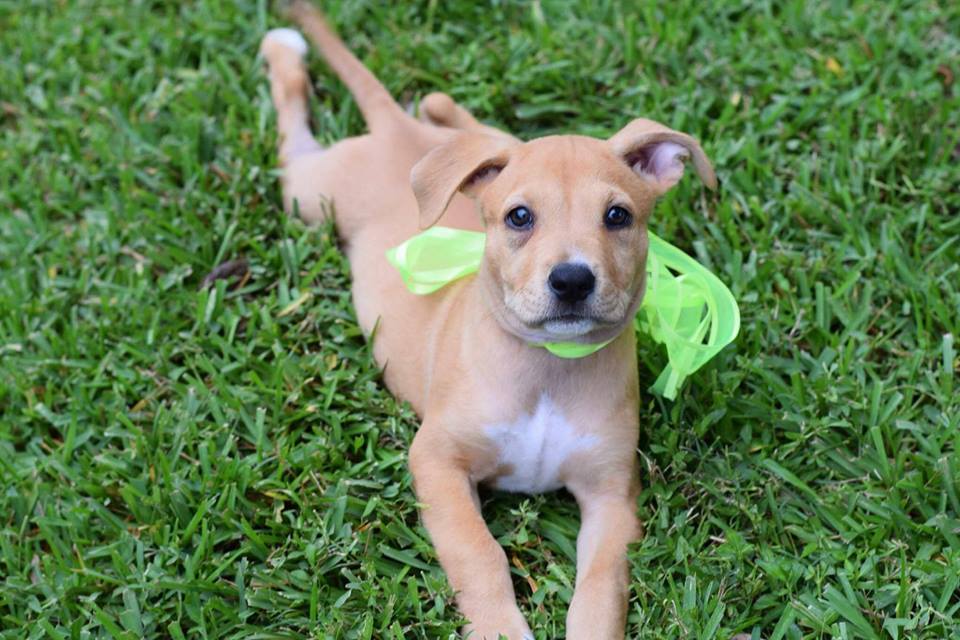 As Hurricane Harvey lashed Texas, area animal shelters found themselves flooded with the pets of evacuees.

Overwhelmed with lost and displaced animals, rescue groups across North America came together with a shared mandate: Empty the Houston-area shelters of its existing animals to clear the way for the pets of evacuees streaming in by the truckload.

Black Dog Rescue in Surrey is one of the dozens of groups plucking dogs from the high-kill shelters. They’ve been bringing back dogs from Texas and finding them new homes in British Columbia for five years, but are now ramping up their efforts, given the dire situation.

Cindy Archer and a team of volunteers are transporting 30 dogs affected by Hurricane Harvey are headed to BC right now. 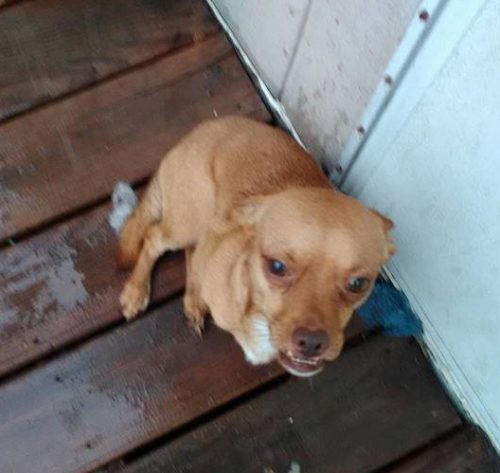 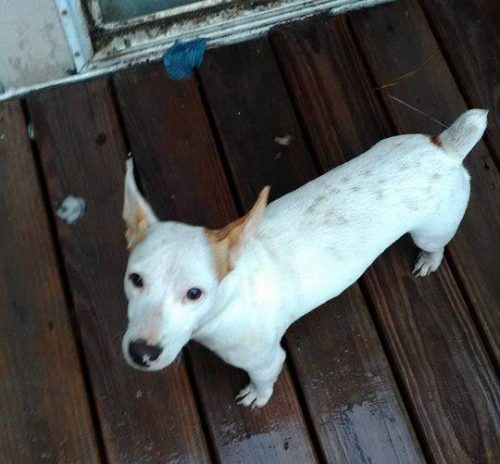 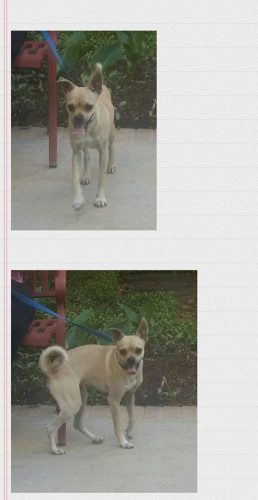 Eight-year-old Cattle Dog mix that is good with children and other dogs. Would love a retirement home where he can snooze on the porch or couch. 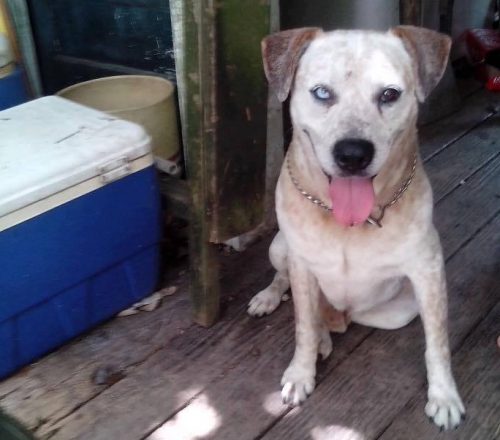 Two-year-old Pitbull mix that is “incredibly good” with other dogs and children. Has not been tested with cats. 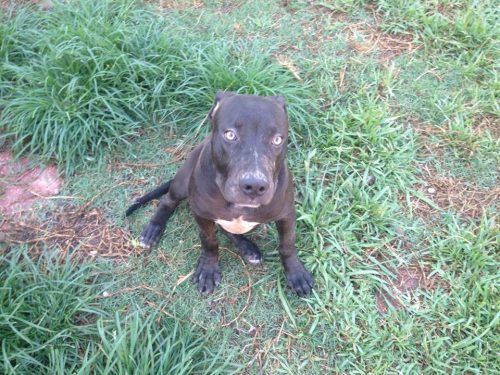 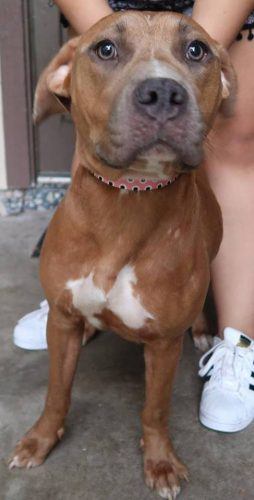 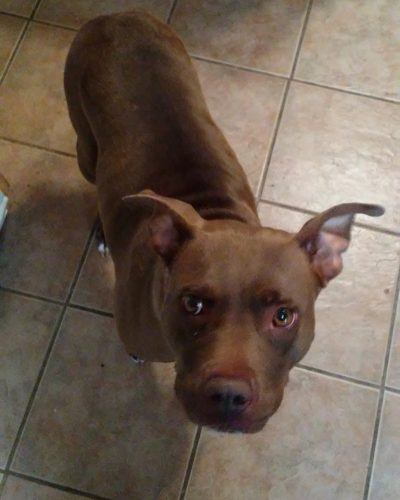 Has a heart on her chest! Young, 30-pound female dog that could be a Labrador cross. Good with other dogs and children. 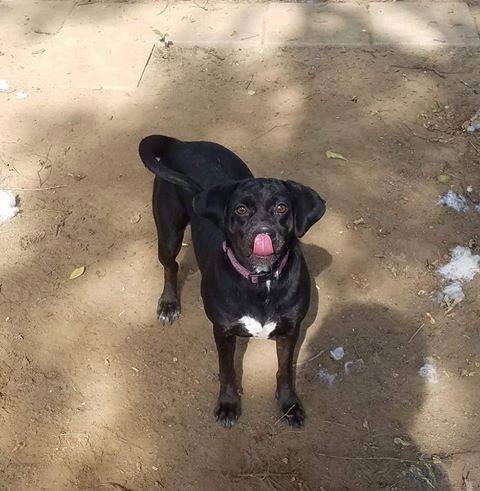 Young male that looks like a Red Heeler with no tail. Weighs under 25 pounds. Is being fostered and thriving with family with young girl and two cats. 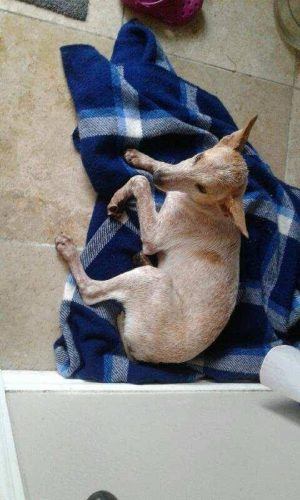 Two-and-a-half-year-old Pitbull cross described as sweet and good natured. Knows his commands and is a gentleman on leash. Has not been tested with kids. 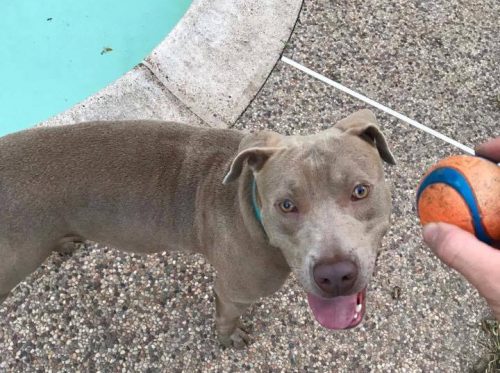 10-month-old playful Heeler mix that likes kids and other dogs. Good on leash and crate trained. 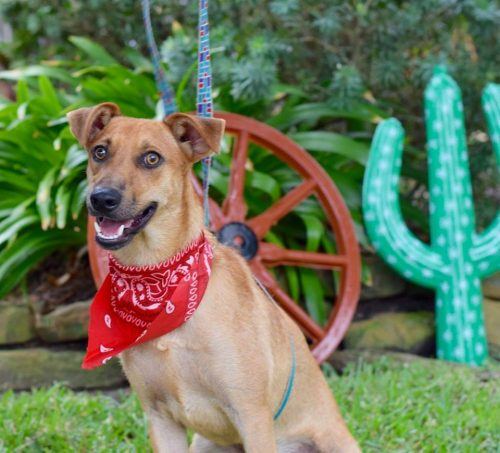 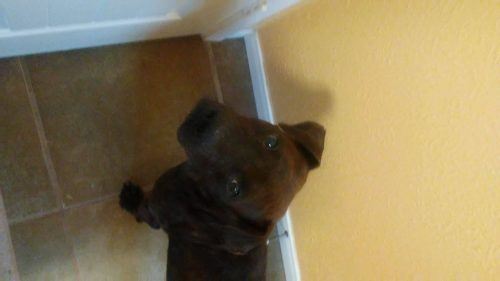 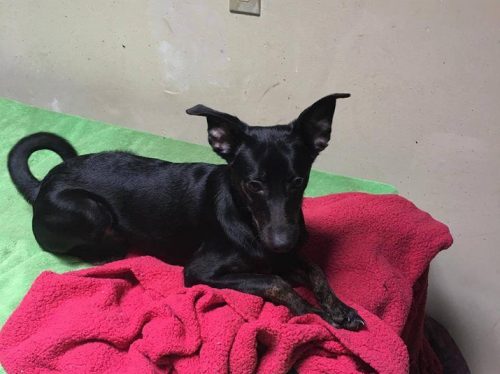 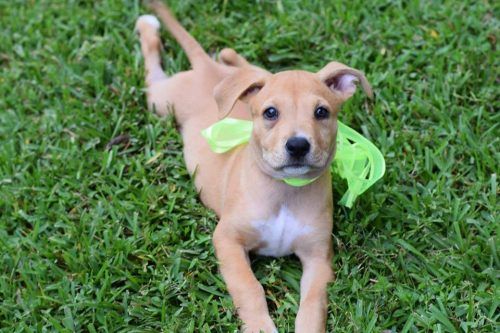 Three-year-old Blue Heeler good with kids, cats and other dogs. Blind in one eye but no health issues. Lively and lovely companion that needs lots of room to roam and play. 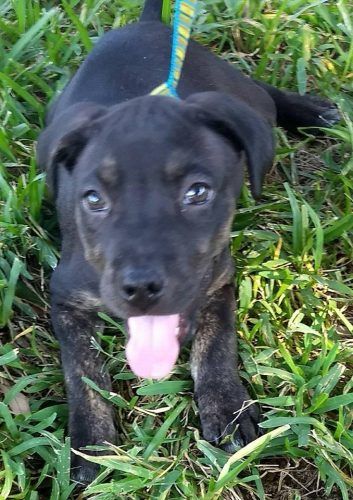 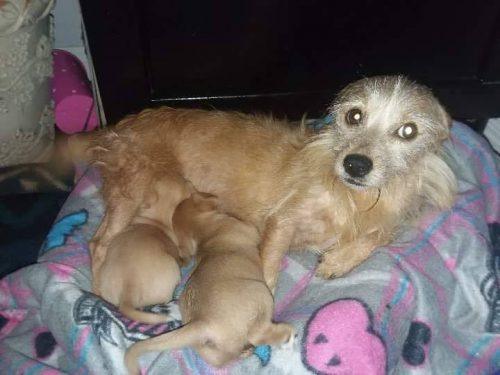 Cupcake and Muffin are Chihuahua terrier crosses expected to stay quite small. 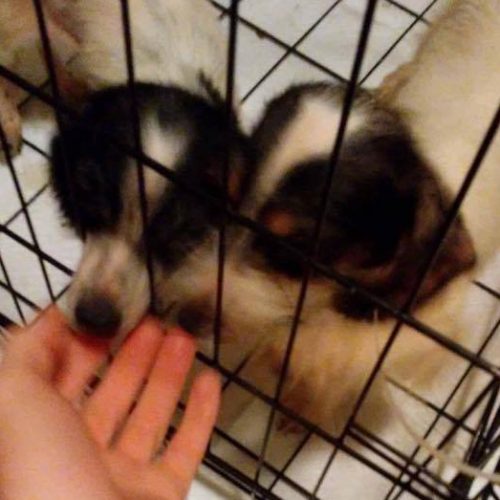 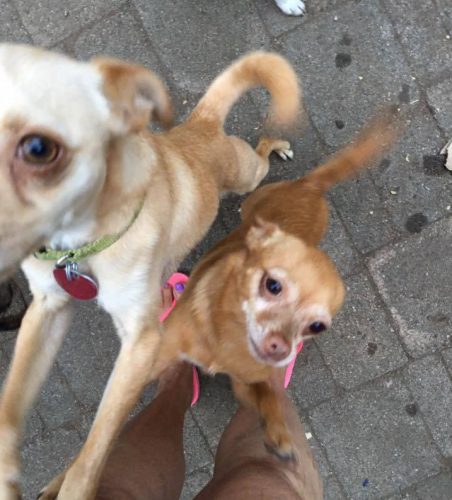 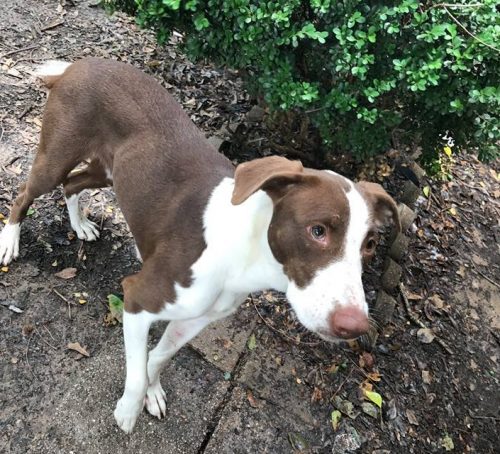 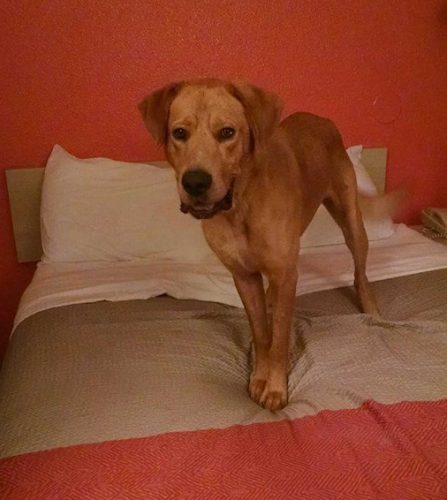 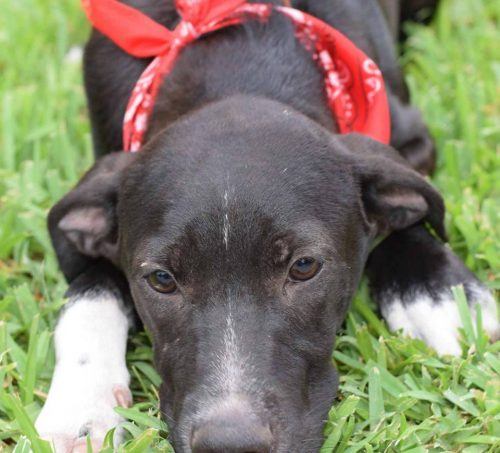 Good with dogs and other cats, crate trained and walks well on leash. Weighs 55 pounds and has a nice nature. 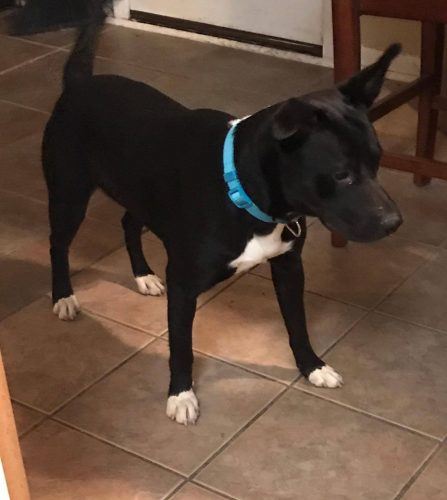