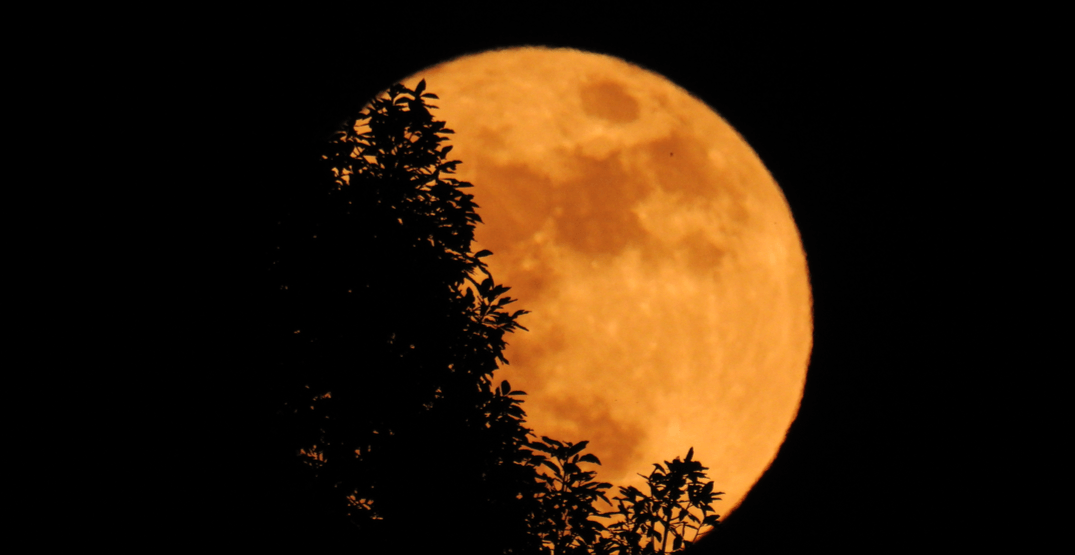 Keep your eyes in the sky because tonight, a stunning (and massive!) hunter’s moon is set to appear this evening.

It’s the full moon that follows September’s harvest moon, which comes around the start of the autumn equinox.

By some definitions, it’s also considered a supermoon. Since the moon rises around sunset, it can also appear larger and more orange than on any typical night.

It’s also the only night in the month when the moon is in the sky all night long.

It’s called the hunter’s moon because October is typically the month when hunters prepare for the coming winter. Game is gathered, slaughtered, and preserved to use in the upcoming months.

If you’re eager to get a good look at tonight’s lunar event, be sure to find an area with minimal light pollution.

Otherwise, keep your eyes peeled and pay attention to what hopes to be a beautiful sight – and don’t forget to take a picture.