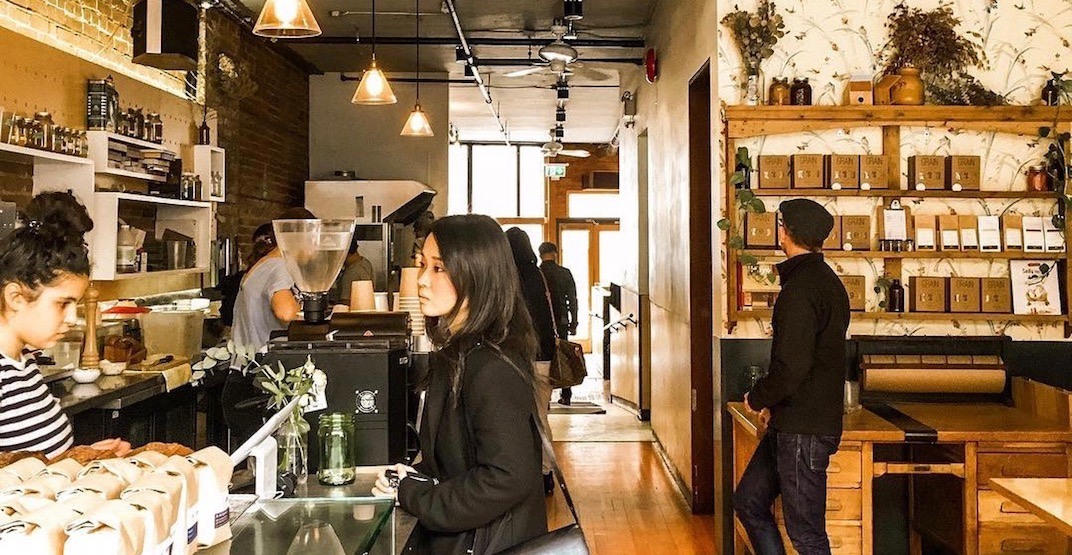 Inside the Birds & the Beets (@katielzabeth/Instagram)

While local eateries have been making some pretty big announcements lately, one purveyor just dropped a foodie bomb on Craigslist of all places.

Birds & The Beets, a popular coffee spot and cafe on Powell Street, recently announced they were opening a new concept called Hunnybee Bruncheonette.

Located in Chinatown, this new brunch café concept is currently hiring (hence the Craigslist post) which means they must be preparing for an upcoming opening, and soon we hope.

Described in the post as a small counter-service spot that’s a “daytime operation”, Hunnybee Bruncheonette is going to have everything baked in-house from scratch with carefully selected ingredients from local farms like UBC and Cropthorne.

Daily Hive has reached out for details regarding the exact location and opening date of this new spot, we’ll keep you posted for details.