The humpback whale first spotted in Burrard Inlet, in Vancouver’s local waters, over the Easter long weekend seems to be comfortable with where it is. There have been dozens of reported sightings ever since, including again this morning just off the shoreline at Spanish Banks.

Over the past few days, it was also seen near English Bay Beach, the Stanley Park seawall, and Jericho Beach.

Such sightings are much more common in the Strait of Georgia, Strait of Juan de Fuca, and just off the west coast of Vancouver Island. Whale watching tours that depart from downtown Vancouver and Steveston bring their guests to areas as far as the Gulf Islands to spot orcas, porpoises, seals, sea lions, and humpback whales.

Certain populations of humpback whales in the Pacific migrate to the coast of Mexico and Central America in the winter and return to the coastal area spanning from California to southern B.C. in the summer and fall. 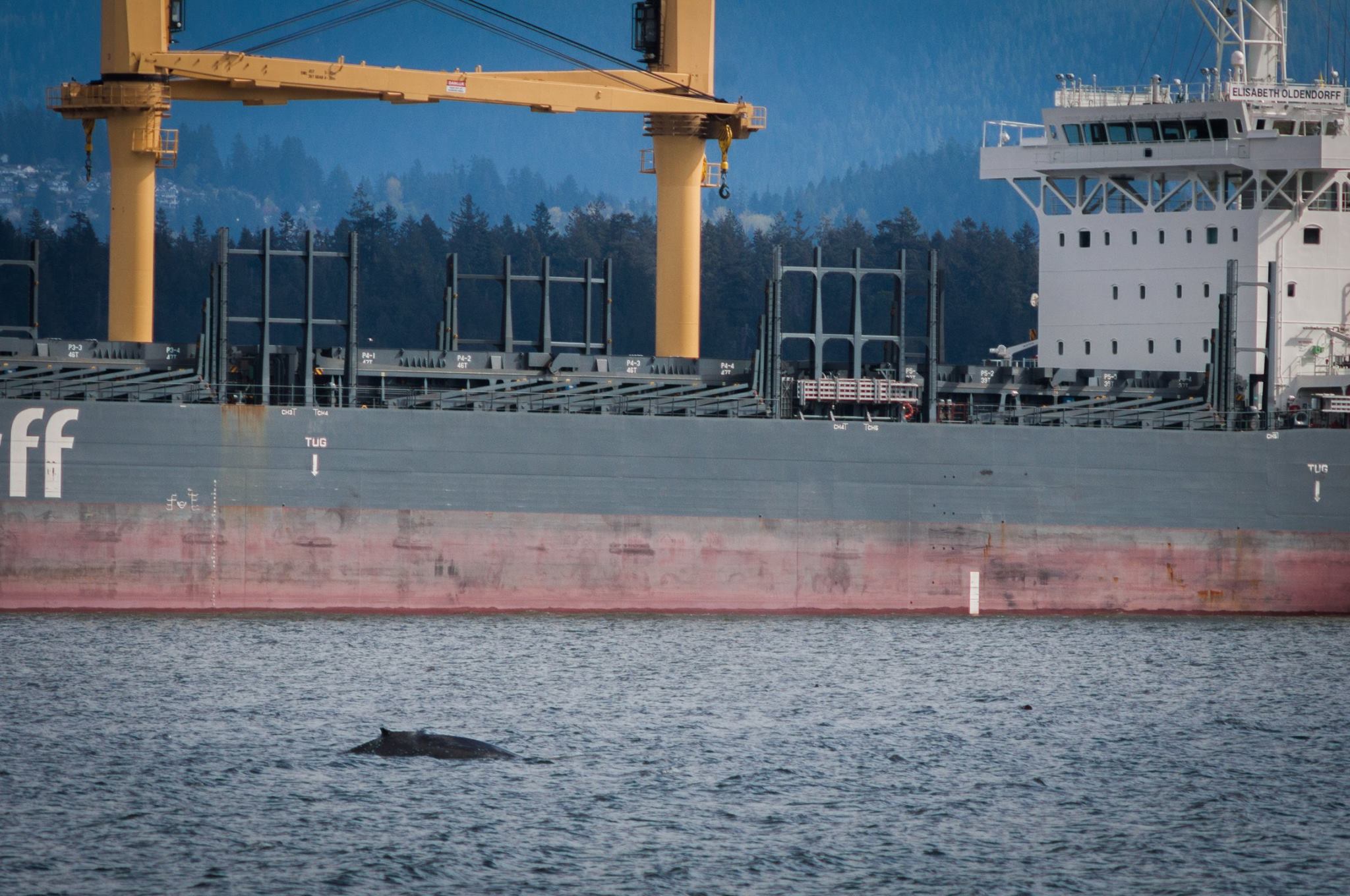 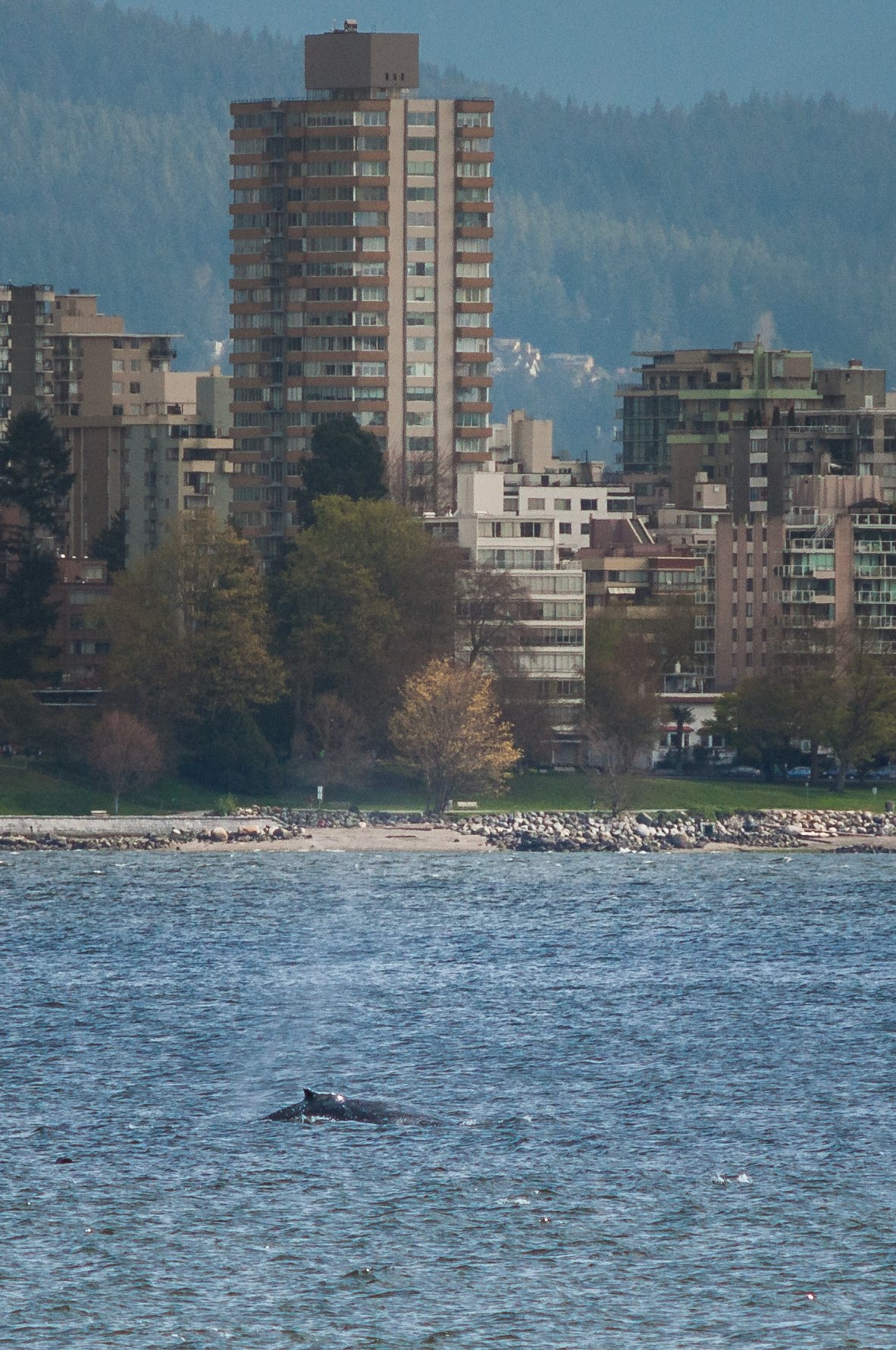 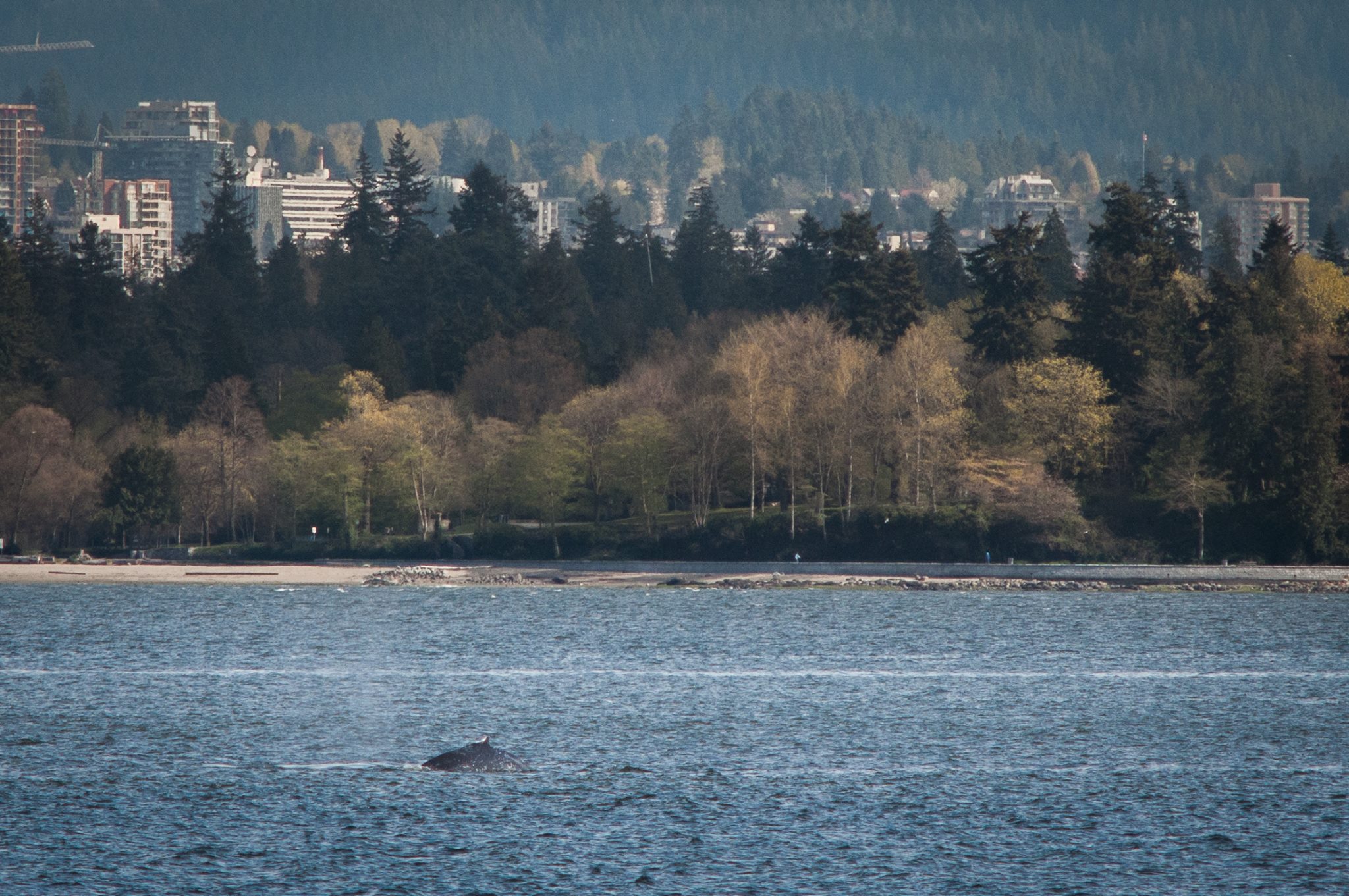 Got lucky enough to see the whale off of Jericho beach today. Watched two parents take their kid out to see it, but still kept a safe distance away from it. Vancouver truly has a great backyard to play in #whale #whalewatching #humpback #wildlife #pnw #vancouver #britishcolumbia #canada #vancitybuzz #ocean #pacific #mountains #clouds #spring #beach #lucky #canoe #family #stanleypark #sunset A video posted by Ryan (@uhoh_oreo) on Apr 4, 2016 at 9:33pm PDT