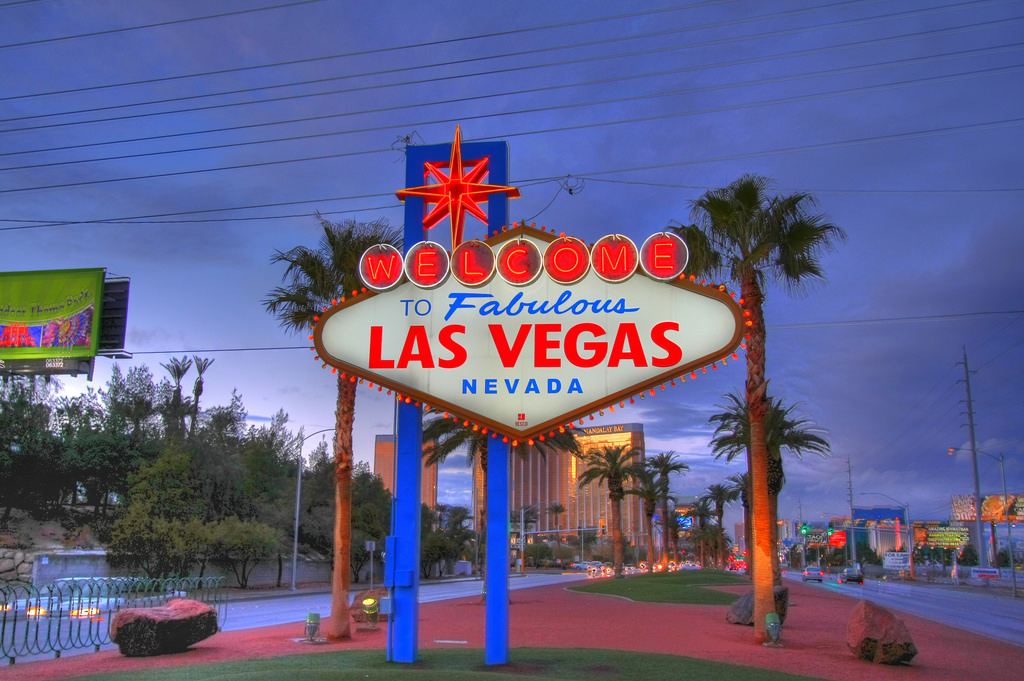 To the surprise of nobody, it looks like the NHL will have a team in Las Vegas in the not too distant future.

The NHL’s executive committee met in New York on Tuesday to decide on expansion. Las Vegas and Quebec City are the two cities in the running, with up to two franchises up for grabs. This is what a Las Vegas hockey website tweeted out Tuesday evening:

Expect the announcement to come when the league is in Las Vegas for the 2016 NHL Awards on June 22.

As for Quebec City, the Sin Bin reported this:

Our sources were not told directly whether or not Quebec City will also be awarded a franchise, but we were told “it’s pretty much widely assumed we’re coming in alone.”

Expect Las Vegas to join the Pacific Division in 2017-18, given its proximity to Arizona and the three Californian teams. 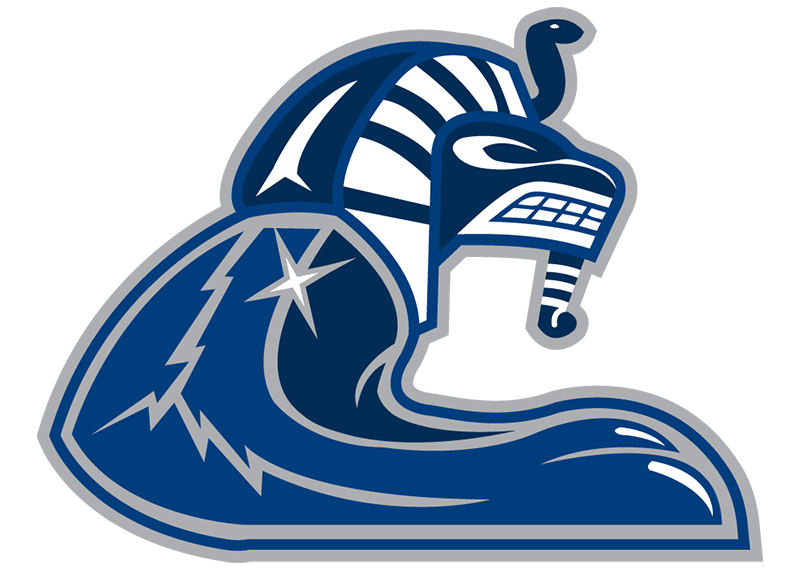 I don’t expect teams to change their logos after the NHL goes into Vegas, but that didn’t stop ESPN from coming up with some cool concept art.

The Florida Panthers recently changed their look though, which inspired Vancouver graphic designer Matthew Henderson to come up with this:

Here’s all 29 #NHL teams if they had a shield like the #Panthers do now. pic.twitter.com/uIgfqI9Cd6

The Cup is in the building

The Stanley Cup will be in the building on Thursday as the Pittsburgh Penguins look to win for the second time in seven years.

Just like when the Pens won it in 2009, they have a midseason coaching replacement behind the bench. Dan Bylsma took over that year, joining Darryl Sutter (2012) and Larry Robinson (2000) as other midseason replacements to win a Cup in the last 16 years.

That’s a remarkable stat when you think of it, because a lot usually has to go wrong for a team to fire their coach. Conversely, a lot has to go right for a team to win the Stanley Cup. Quite the turnaround.

More than one way to win a Cup

The NHL is a copycat league. If the Penguins win the Stanley Cup this year, you’ll hear everyone glowing about their speed. “You can’t win in today’s NHL unless you’re a fast team” they’ll say.

Wonder if that will help boost Jannik Hansen’s trade value that much more?

Sure, speed is the strong-suit of the Pens and a big reason why they’ve gotten as far as they have. But as we have seen time and time again, there is more than one way to win in the NHL.

The Ducks were big and tough (2007). The Red Wings were the opposite (2009). The Bruins were more like the Ducks (2010). The Kings were big and slow and the Blackhawks were skilled and fast.

Speed may win this season, but I wouldn’t advise chasing a new Cup-winning model every year.

Lucic on Vancouver : “It would be great, if the #Canucks are interested, I would have a sit down and hear what they had to say.”

It’s not unusual for pending UFAs to keep their options open at this time of year – it’s in their best interest financially – but something feels different with Lucic. He seems to really want to play in Vancouver. What remains to be seen is if he’s willing to come to a team that’s not close to contending for a Stanley Cup.

Draft on the horizon

The June 24 NHL Draft is just around the corner.

As usual, there are a lot of rumours flying around at this time of year. Put me down in the ‘pick the best player available’ camp.

The Canucks need a #1 centre or a #1 defenceman more than a #1 winger, but you shouldn’t start reaching with the 5th pick. If winger Matthew Tkachuk is the best player available when they pick at #5, they need to pick him.

Five of Vancouver’s last seven first rounders were wingers. Since Henrik Sedin was drafted in 1999, Cody Hodgson was the only Canucks first rounder touted as a future #1 centre. And of course, the team has not picked a defenceman in the first round since the late Luc Boudon in 2005.

But by the time the Canucks are ready to contend again, we won’t know what their needs are. Vancouver desperately needed a goalie when they selected Cory Schneider back in 2004. By the time he made the NHL, they had Roberto Luongo.

Take the best player available. You don’t know what you’ll end up in next year’s draft or who you’ll acquire through trade/free agency.