The arts and cultural community is facing a very significant blow with the sale of The Centre for the Performing Arts to Westside Church. The 1,800-seat theatre located across the street from Vancouver Public Library’s Central Branch has been the home of many events, concerts, musicals, and festivals. All bookings August onwards have been canceled with the evangelical church taking ownership, sending event organizers scrambling to find a new venue. This also includes the Vancouver International Film Festival (VIFF), which had planned on screening three films a day at the theatre throughout its 16-day run this fall.

Altogether, the VIFF would have had up to 50,000 ticket holders go through The Centre’s doors for film screenings and galas. This booking cancellation is another major setback for the festival after losing its main venue last year at Empire Granville 7, which is set to be converted into retail space. Amongst other regular and special events, of special mention The Centre is also the home to the GOH Ballet’s popular annual Nutcracker performance, which now also needs to scramble to find a new venue that is suitable for its size and needs.

Four Brothers Entertainment has privately owned The Centre for the Performing Arts since 2001. The theatre was beautifully designed by world-renowned architect Moshe Safdie, who is best known locally for designing Vancouver’s Library Square. Sponsored by the Ford Motor Company, the theatre was originally known as The Ford Centre for the Performing Arts. The theatre’s sale to Westside Church comes after weeks of industry rumours that the church was in intense discussions to purchase the venue.

Already facing a dwindling list of performance venues to choose from, this sale comes as a very big loss to local arts and cultural organizations. It is not immediately known whether the events held at The Centre will be able to find alternative venues that will sufficiently meet their performance and logistical requirements.

With the theatre under the new ownership of a fundamentalist religious institution, the type of events and performances that will be allowed inside the church-concert hall will likely be highly limited and restrained to fit within a narrow set of fundamentalist “religious moral values.” According to the Vancouver Sun:

Furthermore, the arts and cultural community has been reeling from the loss in funding and venues in recent years. The Centre, in particular, fulfilled the city’s needs for a mid-sized theatre. With 1,800-seats, it served the local demand for a venue size between large theatres such as the Orpheum and Queen Elizabeth Theatre (~2,700-seats) and smaller theatres like the Playhouse and The Vogue (600-1,100 seats).

Over the last 15-years, the City of Vancouver has also previously pursued building another publicly owned concert hall to fill the need for another mid-sized performance venue in the city. A standalone 1,800-seat concert hall complex was originally envisioned for Burrard Landing where the Vancouver Convention Centre expansion now sits. The concert hall project took another life when the provincial government included an 1,800-seat theatre into the convention centre’s new West Building design (where Jack Poole Plaza is located today). However, these theatre plans were quickly canceled when the expansion project faced rising construction costs.

In 2011, local architect Bing Thom proposed a vision to build an 1,950-seat theatre underneath the Vancouver Art Gallery’s old courthouse building plaza on West Georgia. With the Vancouver Art Gallery’s likely relocation to Larwill Park (pending the successful fundraising of the $300-million required for a new museum) and the loss of yet another major performance venue in the city, Bing Thom’s concert hall proposal might be worthy of further consideration.

What are your thoughts of an evangelical church moving into a vital major performance space used regularly by the local arts and cultural community? Let us know by commenting below. 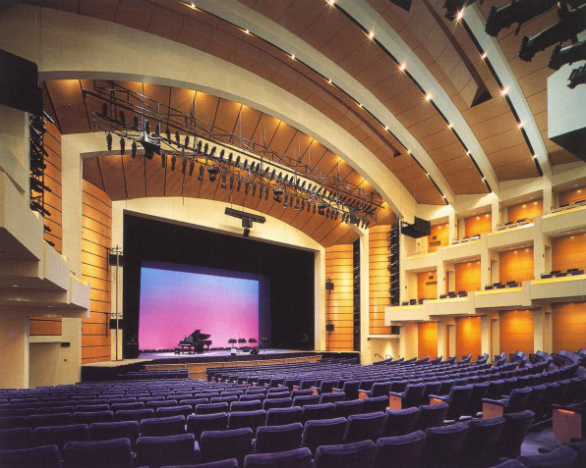 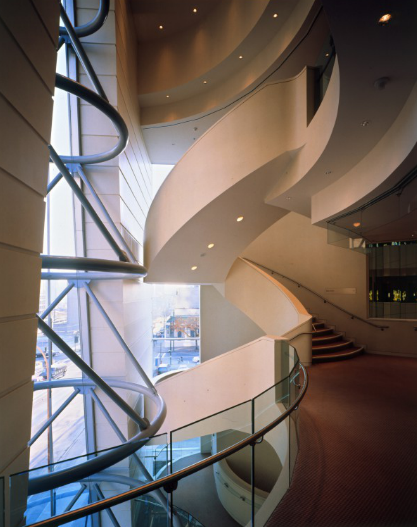 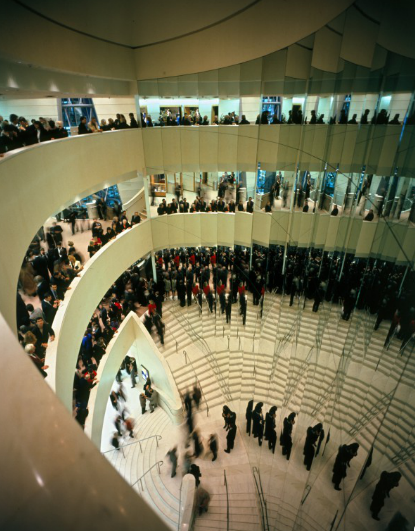 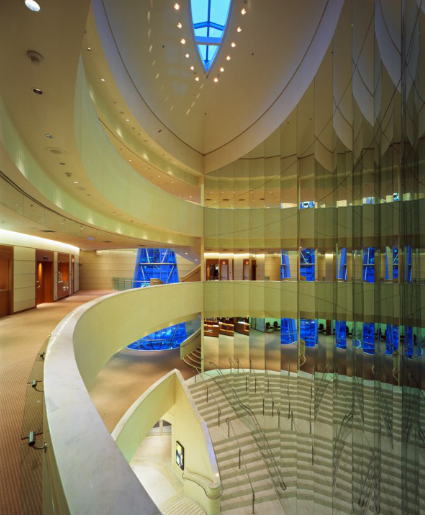 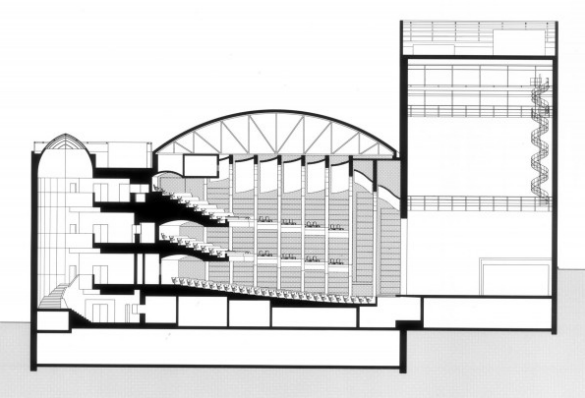