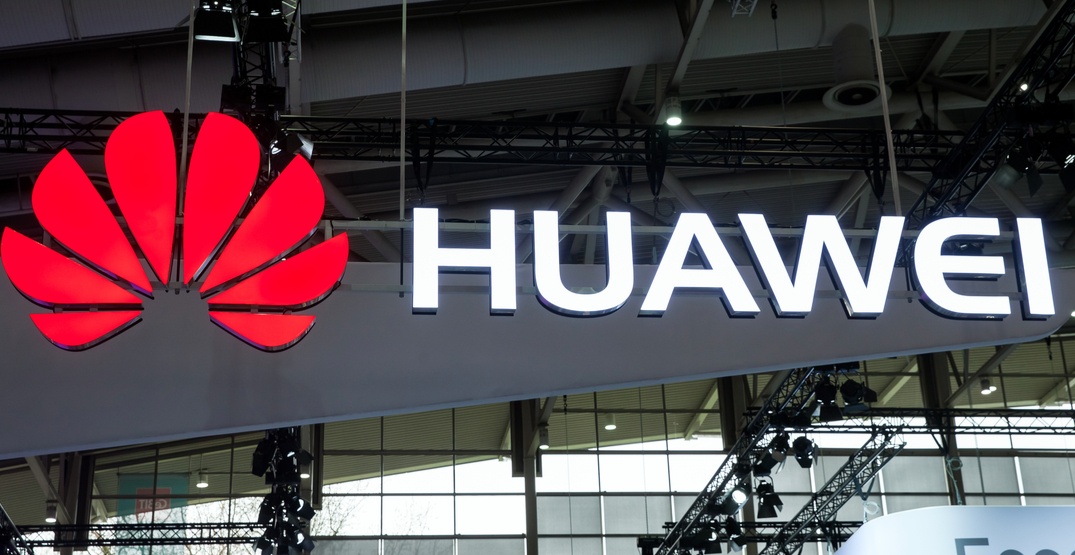 After Canada’s Department of Justice announced last week it is formally commencing an extradition process in the case of Meng Wanzhou, the Huawei CFO is now reportedly suing the Canadian government, RCMP, and border patrol in response to the whole situation.

According to a Bloomberg report, Meng filed the suit on Friday, citing unlawful detention during her arrest at Vancouver International Airport.

The suit says: “officers failed to immediately arrest her on Dec. 1 in Vancouver on a U.S. extradition request and instead first detained her under the guise of a routine custom check to ‘unlawfully compel her to provide evidence and information.'”

The report noted her suit, which was filed in BC Supreme Court, takes aim at the Canadian Border Services Agency, a Royal Canadian Mounted Police officer and the Canadian government.

In announcing that the case could proceed last week, Canada’s Department of Justice said the decision came after a “a “thorough and diligent review” of the evidence in the case.

“The Department is satisfied that the requirements set out by the Extradition Act for the issuance of an Authority to Proceed have been met and there is sufficient evidence to be put before an extradition judge for decision,” the department said in a statement.

Meng was arrested on December 1 while she was transferring flights at YVR. A spokesperson for the Department of Justice Canada told Daily Hive at the time that Meng was being sought for extradition by the United States.

Following her arrest, China’s Ministry of Foreign Affairs Geng Shuang responded to the news, demanding clarification regarding the reason for her arrest – as well as her immediate release.

Following his remarks, reports surfaced, that said the US is claiming that Meng “covered up” violations of sanctions on Iran. This is also believed to have helped Huawei “circumvent US sanctions by telling financial institutions that a Huawei subsidiary was a separate company.”

Now, following Friday’s announcement, the justice department said that the BC Supreme Court has scheduled an appearance date for March 6, 2019, at 10 am, “to confirm that an Authority to Proceed has been issued and to schedule the date for the extradition hearing.”

During the extradition hearing, the Crown will make its detailed arguments in its submissions to the Court, where evidence will be filed and become part of the public record.

An extradition hearing is not a trial nor does it render a verdict of guilt or innocence.

If a person is ultimately extradited from Canada to face prosecution in another country, the individual will have a trial in that country.

While court proceedings are underway, Meng, who is the daughter of Huawei’s founder, Ren Zhengfei, will remain on bail subject to her existing conditions, which include residing at one of her two residences in Vancouver while being required to wear an electronic monitoring device on her ankle and surrender her passports.

She has previously denied any wrongdoing in connection with the case.

Meng added that she does “not have a criminal record in China or anywhere, and has never had any problems with law enforcement in China or abroad.”

In the wake of the latest developments, Huawei has issued an open letter, imploring people not to believe everything they hear.

Written by Cathering Chen, a Director of the Board at Huawei, the letter encourages people to learn about Huawei and how the company operates first-hand.

The full copy of Chen’s letter is below:

Don’t believe everything you hear. Come and see us.

I am Catherine Chen, a Director of the Board at Huawei. I’m in charge of public and government affairs.

The US is a shining example of how to inspire passion for technological innovation and development. We too have been inspired by your history of creativity and hard work.

I am writing to you in the hopes that we can come to understand each other better. In recent years, the US government has developed some misunderstandings about us. We would like to draw your attention to the facts.

We operate in more than 170 countries and regions, including countries like the UK, Germany, and France. We provide innovative and secure telecoms network equipment and smartphones to more than three billion people around the world.

Huawei was founded over 30 years ago, and we are proud of our people’s willingness to work in the world’s most difficult and dangerous regions. We have put our hearts and souls into connecting the unconnected and bridging the digital divide in underserved locations around the world – places where many other companies aren’t willing to go.

We build base stations in the harshest environments, like the Arctic Circle, the Sahara, rainforests in South America, and even on Mount Everest. In the wake of disasters like the tsunami in Indonesia, the nuclear disaster in Japan, and the massive earthquake in Chile, our employees were some of the first on the ground, working tirelessly to restore communications networks and support disaster relief.

We work with many leading US companies on technology development, business consulting, and procurement. In addition, we support university research programs in the US, helping them make significant progress in communications technologies, which we believe will benefit the whole world.

There are only so many people we can reach out to. On behalf of Huawei, I would like to invite members of the US media to visit our campuses and meet our employees. I hope that you can take what you see and hear back to your readers, viewers, and listeners, and share this message with them, to let them know that our doors are always open. We would like the US public to get to know us better, as we will you.

If you would like to visit us, please send an email to [email protected]

Don’t believe everything you hear. Come and see us. We look forward to meeting you.