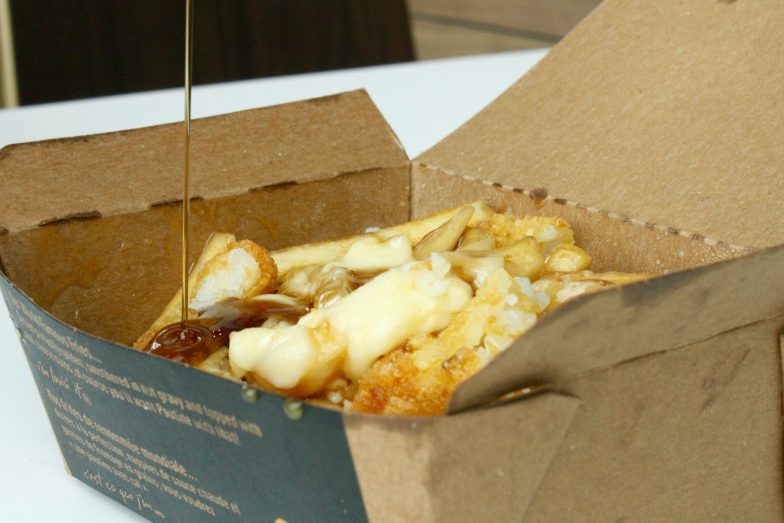 You read that title right. Some acronym you’ve never heard of is joining the Vancity Buzz team.

Okay, some of you (maybe a few?) have heard of HTTN or Head to the Net – my Vancouver sports blog. No? Okay cool… Anyway, to announce my coming over to Vancity Buzz, we held a press conference at VcB’s office in Silicon Valley (the Cupertino press room was busy).

A transcript of the press conference is below.

Q. Why are you switching blogs now?

A. They threatened and bribed me.

A. No, not with either one, unfortunately.

Q. What are your hopes and dreams while blogging for Vancity Buzz?

A. I want to be live tweeting and blogging when the Canucks win the Cup and when Rafael Nadal beats Roger Federer’s record of 17 tennis majors. Then people will know I was there.

Q. Where? On your laptop?

Q. So on your couch at home with your laptop…

A. Do you have any real questions?

Q. Yes. What’s going to happen to your Monthly Canucks Desktop Wallpapers? People actually seem to like those.

A. Thanks. You have a way with words. We’re going to bring them over to Vancity Buzz as well. In fact, the first one will be available when we post this interview. (Meaning it is below).

Q. Yeah… I got nothing else.

So… as you can see, I’m off to a good start here. As mentioned above, get this month’s wallpaper below.

Many members of the media and others have said we, the fans, shouldn’t put the weight of the world on Bo Horvat’s shoulders despite the Canucks trading last season’s MVP Cory Schneider for him.

I believe the opposite. Don’t go easy on him. Pile the expecations on. Make him feel the pressure!

Wait, there’s some logic behind this: see, Horvat won the Wayne Gretzky 99 Award last season as the MVP of the OHL playoffs. That means he performs under pressure.

Let’s save the kid gloves, AKA fragile psyche treatment, for Mason Raymond (oh wait…), and give Horvat the Luongo/Sedin treatment instead – i.e. you’re the saviour of this team and all of Vancouver’s hopes and dreams sit upon your shoulders.

With this in mind, we’ve put him on our first desktop wallpaper of the Canucks’ 2013-14 season. That’s right kid, your face is on a desktop wallpaper that will be on every Canucks fan’s computer. Pressure’s on! 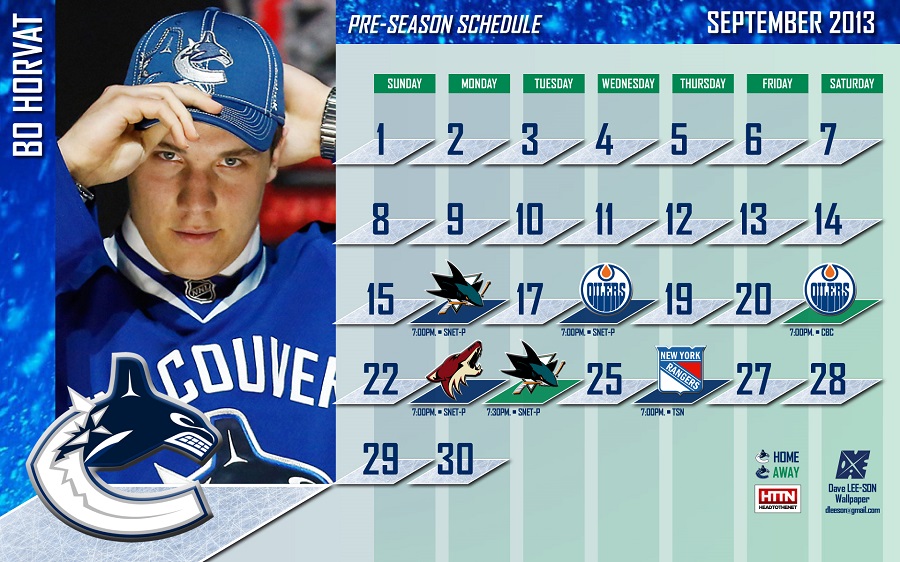