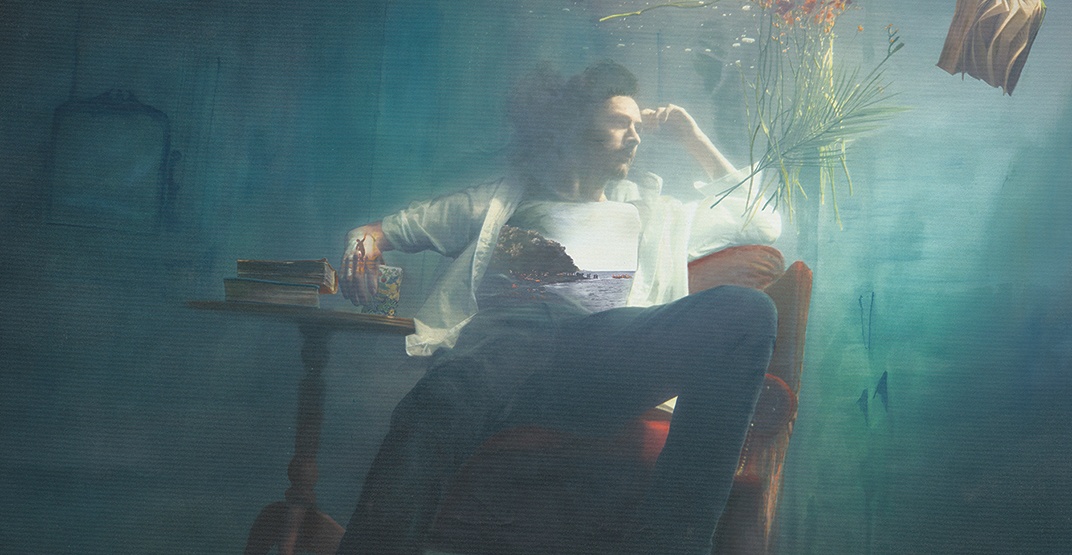 Irish singer/songwriter Hozier has just announced his North American headline dates for his Wasteland, Baby! Tour, which will include a show in Vancouver this October.

The multi-platinum artist had his breakthrough after releasing debut single “Take Me to Church,” which has been certified in several countries worldwide including the U.S., the United Kingdom, and Canada.

Hozier says of his album Wasteland, Baby!, “This is handmade, homemade music, and I have to thank everyone who worked so hard to give it this opportunity and let it be heard. I’m so grateful and I’m so thrilled.”

The Wasteland, Baby! Tour fall dates will kick off in Portland, Oregon on October 17, and see Hozier traversing the West Coast of North America. Hozier will be joined by guest Freya Ridings, best known for her 2017 single “Lost Without You.”

Tickets are on sale now via Ticketmaster.