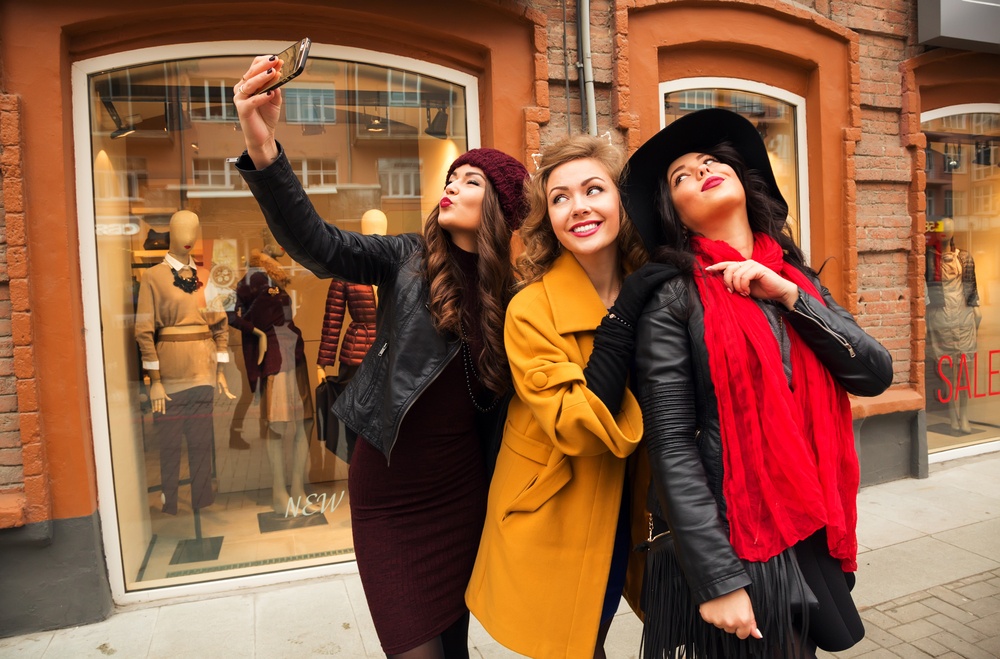 Oh Vancouver, we’ve come a long way since bell bottom jeans and big hair. Our city has seen it all and our history can be found in the hundreds of Vintage shops scattered all over Vancouver.

To help you appreciate why your Grandma still sleeps with curlers in her hair and won’t leave the house without applying a very generous amount of lipstick, we’ve created a timeline of fashion choices Vancouver has made in the last 50 years.

The 60s: The polyester apocalypse

When polyester first came out in the 1960s people were thrilled, at long last vibrant clothing colours could be manufactured cheaply and quickly. The result of this great textile revolution was the creation of hundreds of brightly patterned polyester suits. Yes the very same suits that older Vancouverites such as Don Cherry still wear to this day.

As textiles became more and more affordable clothing stopped being made in the home, and instead was sold at big Canadian department stores such as Woodwards and Eatons.

The 70s: Disco and denim

Imagine walking down Granville and instead of seeing our modern nightclubs finding discotheques full of go-go dancers and men in silk shirts. That basically sums up the 70s.

Fashion was quickly becoming a key part of how Vancouverites expressed themselves. People wanted more choices for their clothing style leading malls such as Pacific Centre to be built to meet the demand.  Casual wear included bell bottom jeans, suede skirts, and lots of colourful patterns. In the office polyester suits continued to run rampant, as were matching silk pantsuits and gigantic collars on dress shirts.

The 80s: The spandex revolution

When aerobics became all the rage in the 80s the modern concept of active wear was born. Spandex tights, jumpsuits, bodysuits and leg warmers were just a few of the most popular clothing articles of the time, and yes they ALL came in neon. Vancouverites definitely fell in love with stretchy pants and haven’t stopped wearing them since. Today local brands like Lululemon, TNA and more were clearly influenced by the 80s.

Thankfully other popular fashion choices of the decade such as shoulder pads, mesh and over the shoulder tops have now gone out of style.

The 90s: Grunge and the era of Kurt Cobain

The 90s had a split personality when it came to fashion. There was a clear grunge crowd and also a colourful hiphop scene.

In addition to grunge, 90s fashionistas also rocked some pretty rad clothing choices. Oversized polka dot and zigzag sweaters, hair scrunchies, and the rise of the zippered hoody are just a few of the era’s trends.

The best place to see 90s wear still in action is on the local ski hills. On the slopes 90s colours and patterns can be seen on a huge chunk of skiers and boarders still repping their old gear.

The early 2000’s were full of short lived fashion trends. Brands like Dorinas, Phat Farm, and Puma were all in and then out all within a calendar year. A few things stuck around a little too long such as shrugs, crimped hair, frosted tips and puka shell necklaces. If anyone has photo proof that you rocked even one of those things the evidence is now worth some serious dough. 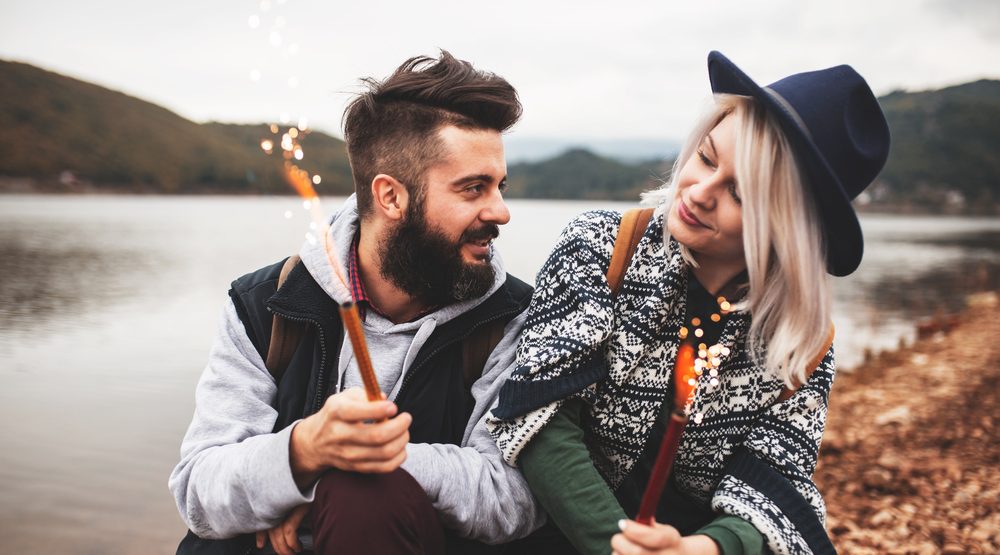 2010 and beyond has given way to the hipster generation; dark frame prescription-free glasses, well maintained bears, flannels, and relaxed clothing are among the current trends. Drawn from a little bit of everything, modern fashion is a mosaic of the 70s, 90s, and beyond, all rolled into one.

Now a major player in the fashion scene Vancouver is home to many of North America’s top brands such as Arc’teryx, Lululemon, Artizia and more. What’s interesting about 2017 is how extremely wide the fashion industry has become, since so many different niches exist it’s impossible to guess what will be the next big thing.