We often hear that you can tell a lot about a person once you travel with them. Couples learn how their partner handles unfamiliar environments, their nuances at security check-points, or how comfortable they are to get on a plane and go.

This test came early in the relationship for Zeno and Nadia, but countries, flight expenses, and passports didn’t snag their plans to be together. Maybe it was his distinct Italian accent or her choice in Canadian music – whatever the case, it’s clear they both passed the travel test with flying colours.

That, and any love story that starts with, “a Starbucks in Singapore” is worth reading.

Him: We were in Singapore, studying at the same university. I was doing engineering and Nadia was doing her masters in law.

Her: My flatmate was from France and she was dating a guy from Italy and they kept telling me that I should meet their friend, Zeno. I was busy with studying, so it wasn’t until their friend left to Italy and told me to give his coffee maker to Zeno, that I actually met him.

Him: Coffee is very important for me.

Her: So we met at a Starbucks in Singapore and I gave him this coffee maker. And…

Him: We’ve been inseparable ever since.

What was it like starting a relationship while you’re living abroad?

Her: Singapore was always hot and felt like summer year-round. We would come home from a night out and jump into the pool with all of our clothes on. I think it’s because we were in school, even though we were adults, it all felt very youthful.

Him: I kept thinking how I wanted to keep seeing this girl. We had a lot of things in common… but then we parted ways. 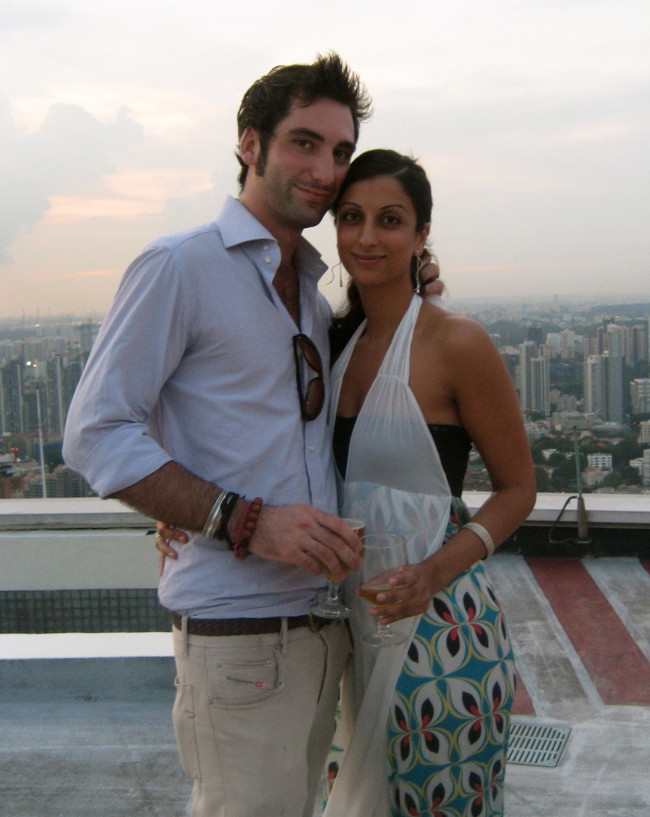 Zeno and Nadia then

Once your studies ended, did staying together get complicated?

Her: Well, I really didn’t know what the future would hold for us because he was from Italy, and I was from Canada, and we were living in Singapore.

Him: I went traveling in South East Asia and Nadia went back home to Vancouver. We hadn’t seen each other for a few months until one day she flew to Italy.

She stayed for three months while I was finishing the final exams for my masters. Like gypsies, we moved to London to live with my sister for a month, then to Barcelona for another month…

Her: Then, he moved to Chile and I moved to New York to work. He came to visit me there, and each time we saw each other it was with more commitment than the time before.

Was the distance and travel hard on the relationship?

Him: The most time we spent apart was two months.

Her: We kept making the commitment to see each other even though we were completely broke because we kept spending our money on flights!

Him: It was a big splurge if we took a taxi home instead of the train.

Her: Being broke in New York when you are in love was really fun. It’s also made us really appreciate having jobs now!

If you had less than $10 to take the other on a date tonight, what would you do? 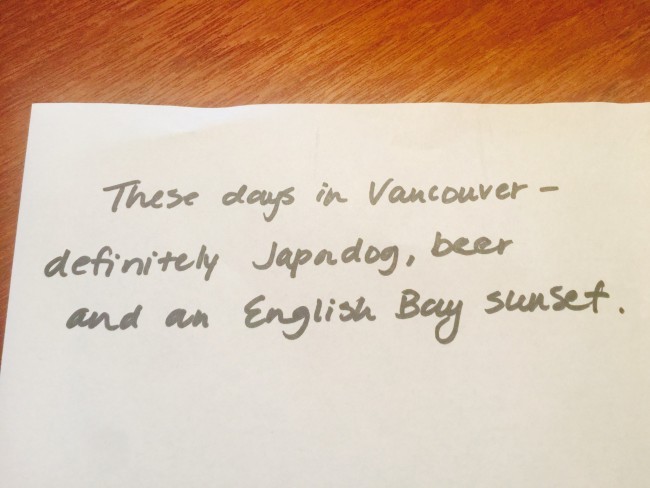 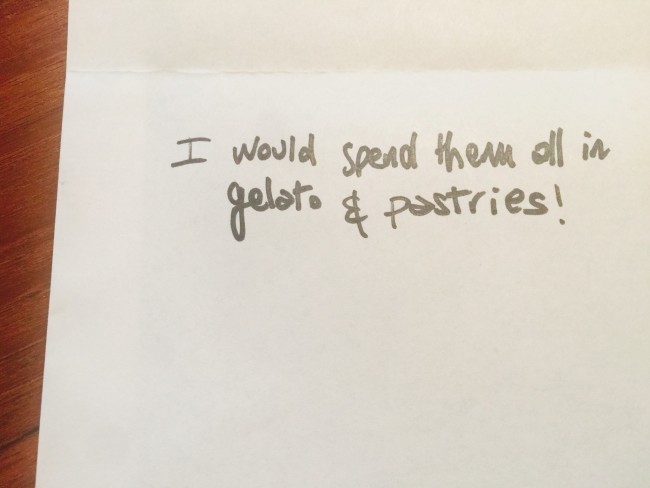 Megan is an author and columnist for @VancityBuzz. Follow her on Instagram/Twitter at @MeganDubs and Snapchat: MeganDubss