You know the airport scene from the movies when someone is so in love that when they get to the ticket counter, they realize they never want to leave their love behind? At that point they often turn around and never look back. Well that “scene” is not one from the movies, it’s a scene from the story of Travis and Jai.

She is a savvy travel blogger from London, England, and he is an outdoorsy, Canadian chef who was working on the Rocky Mountaineer. It was somewhere between Vancouver and Jasper that their tracks crossed.

Him: I was the chef on board and Jai was on a media tour. It was arranged for her to interview the chef.

Her: I guess you were busy that first day because it wasn’t until the second day I was able to meet him. I was really tired that morning and didn’t feel bothered to meet him, so I just sat there with my laptop with no makeup on…

Him: …Yeah, but you put on makeup pretty quick after I showed up!

Her: I’ve met and interviewed plenty of chefs, but nothing quite like this.

And then what? You both went back to work?

Her: When we got back to Vancouver, Trav asked if he could take me out on a proper date. You made a [reservation] and everything didn’t you?

Him: Yeah, and after dinner we went to play pool. Right then I realized I had just met a girl who could play pool better than me.

Him: I knew she was leaving soon, but before she left I took her camping. She had never been camping and it happened to be Canada Day long weekend.

Her: You should rewind and include that your car had just broken down, so you went and bought a car from across the street just so you could take me camping! 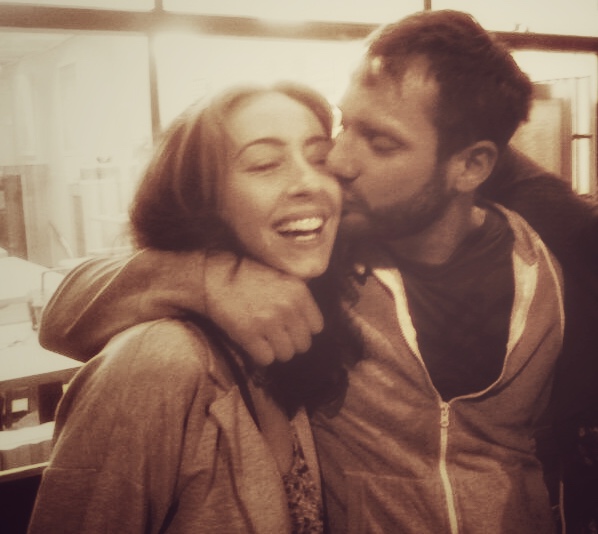 The couple: THEN (Courtesy Travis and Jai)

What was it like for you when it was time to say goodbye?

Him: I remember driving down to her place in this truck and I was so sad. I couldn’t look her in the eye. I was okay if she got on that plane, and I knew it wouldn’t be the end of the world, but I was really going to miss her.

Her: Once I got to the check in desk at the airport, I weighed it up and decided to extend my trip.

Him: I just wanted to say that doing this interview and talking about it makes me sad we don’t talk about this more often, because it’s so great.

Her: I come from a family where people have traveled and moved for love, so now that I’ve thought about it, I guess that’s what I did.

Him: Jai’s the one who taught me that “life is what happens when you’re busy making other plans.”

There hasn’t been more than a centimetre between Jai and Travis for the entire interview and it was only this last question that forced them to turn away from the other in order to to cheekily protect their answers.

If you had only $7 to spend on him/her today, what would you buy them? 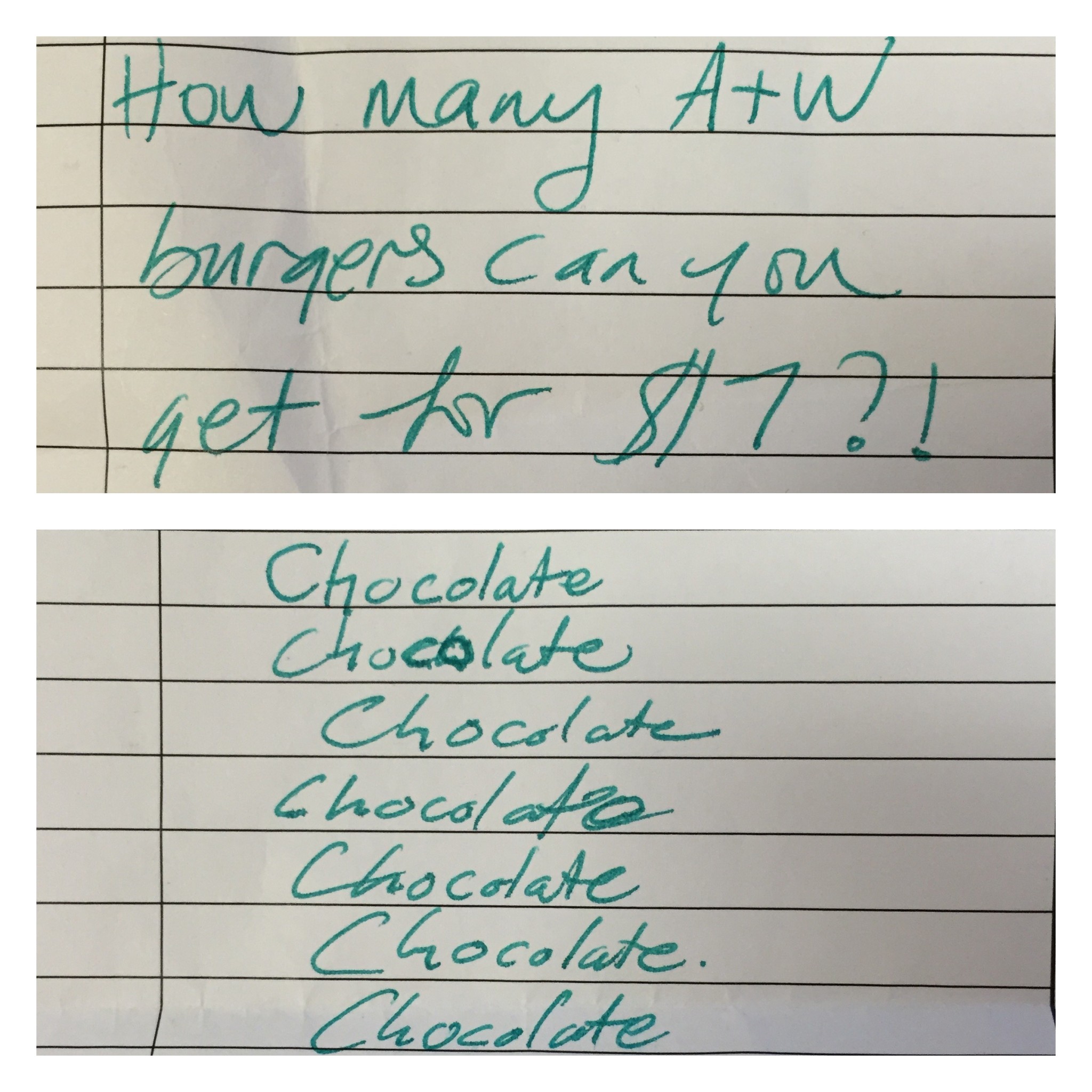 Her answer (top) His answer (bottom)

You can follow their love story and other adventures at Savoirthere.com or get social on: