It’s a simple question, but never a simple answer. Whether it’s having a beer with new friends or getting to know your table-mates at a wedding – we always hear it, “how did you two meet?”

Typically, both couples chime in. One may talk more than the other, one might add a detail that the other forgot – but each time this question is answered, there’s a story; a spark of affection ignited as a couple recalls the first part of their courtship.

That moment holds magic – because it doesn’t matter that they may have argued that morning or their life now is overworked with a loaded schedule – it’s a rare time in our lives when our individual priorities align to be about one thing: someone else.

So in an age when learning about other people is extraordinarily accessible, why not share the good stories?

Let’s get the magic back. Starting with Sarah and Maciej in Maple Ridge.

Sitting in their living room, Sarah and Maciej are both relaxed and giggly – I can’t tell if it’s because they are happy their shift-work schedule coincides to have time off together, or if it’s because they’re not sure what to expect as the first couple interviewed for How Did You Meet.

I suspect it’s both – and their enthusiasm is welcomed. 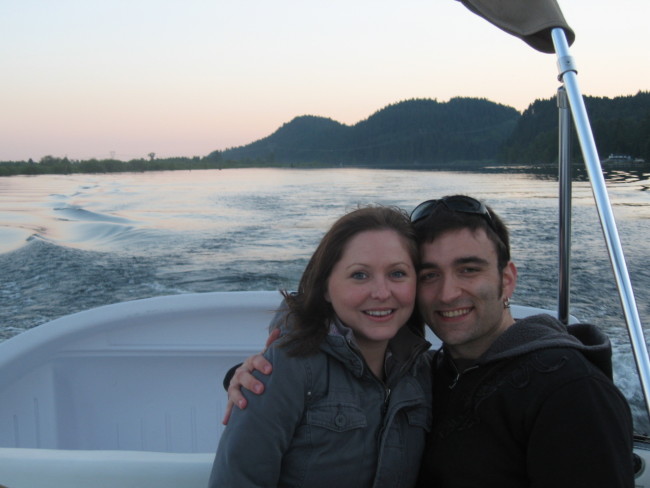 Her: We both went to Girabaldi Secondary School here in Maple Ridge. He sat behind me in French class, but I only knew him as the guy with the odd name I couldn’t say.

Him: It’s unique – not odd. I remember her bellbottoms.

Her: After high school, I really started to like him but we just stayed friends.

What made you most nervous about the other?

Him: Well she was too good for me….at the time. I was chubby and didn’t have any girlfriends or dating experiences in high school so Sarah was one of the first ones.

Her: Really? I didn’t know that!

Him: (Smirking) Girls are scary.

Her: (Blushing) Don’t say that!

Your first kiss – was it awkward, or awesome?

Him: (Looks over at her) I think it was pretty good.

Her: When was that?

Him: At the park. It was closed, as we were at that bandstand thing, under the stars.

Who travelled the farthest to be with the other person?

Her: I had just started nursing school, and after a few dates, I sort of moved in!

Him: I didn’t have to go anywhere. She just never left. 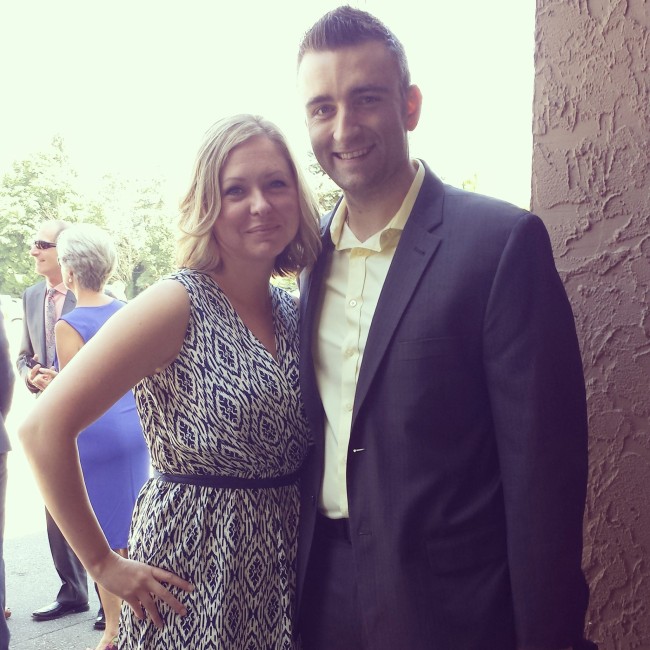 This last question breaks the formality of the interview, and gives us a chance to see how they respond to something out-of-the-ordinary.

Sarah and Maciej are asked the same question, but are instructed not to share their answers with the other person until this piece is published. They both agree – and start giggling.

Sarah asks if she should be nervous, and wrote down her answer right away. Maciej warned that he’s very analytical, and might take time to answer. He wasn’t lying.

Maciej asked for more detail – and several minutes later, he has his answer.

If your house was on fire, what would you grab for the other person as you were leaving? 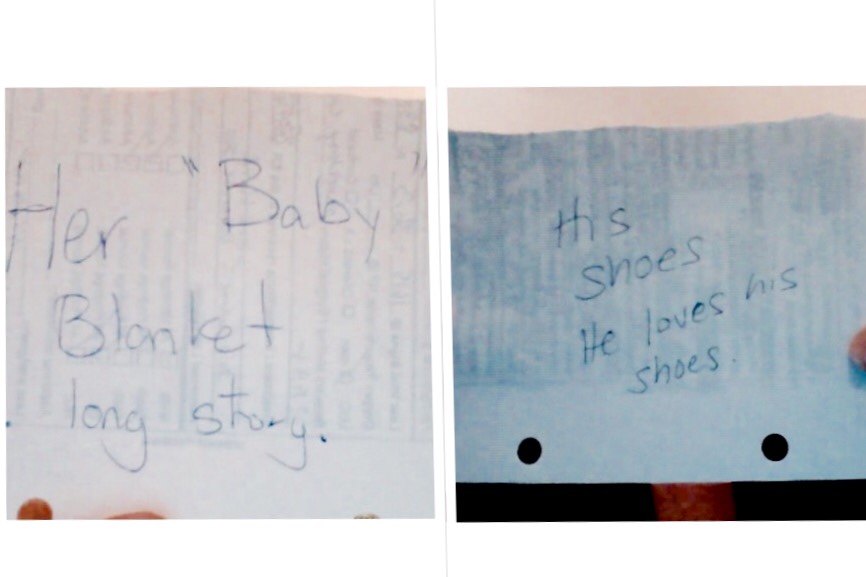