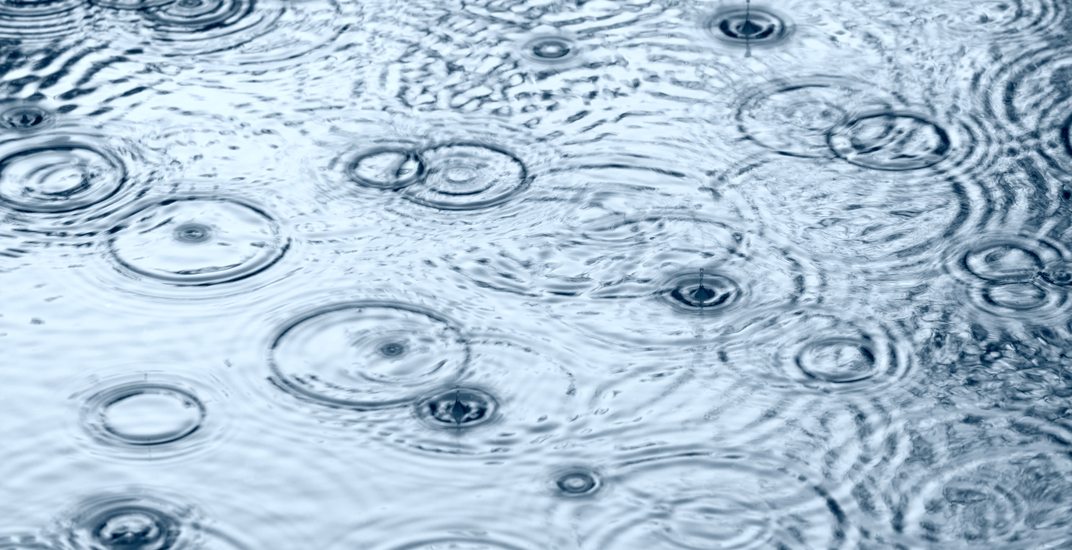 All the watches remained in the region for days, and while Hurricane Harvey has since been downgraded to a Tropical Storm, it still left a huge impact on the region, which usually sees an average of 50 inches of rain annually.

By Monday, parts of Texas saw that annual amount in roughly a single week.

To put that into context, that’s more rain than Vancouver gets in an entire year! Indeed, in comparison, Vancouver ‘only’ averages 45.4 inches of rain over the course of 12 months.

Canadians are keeping the people of Texas in our thoughts – we're ready to offer any assistance needed to help recover from this disaster.

– With files from Yasmin Aboelsaud.