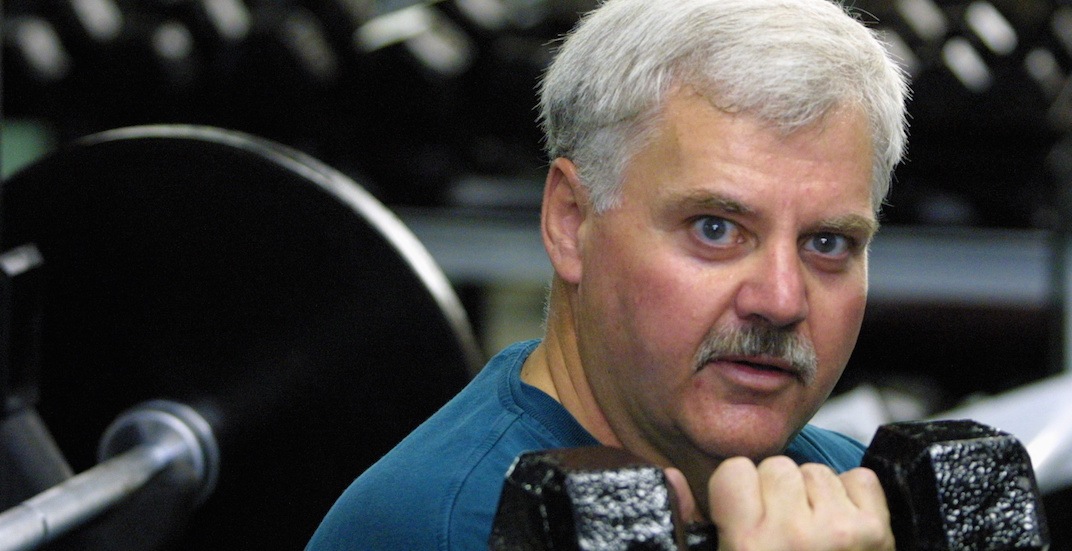 As the puck drops on a new NHL season, everyone’s attention will naturally turn to the athletes on the ice.

But their stick-handling skills aren’t the only thing that fans will be interested in. In fact, the well-paid, dentally-challenged, impossibly sculpted stars of the National Hockey League are regularly held as pinups for people to fawn over. Just look at our rundown of the hottest studs of 2017 if you don’t believe us.

Look we get it, these guys are ripped, so it’s only natural they’ll be lusted over. But why should they get all the love? After all, these walking washboard stomachs would be nothing without the big men off the ice.

Yes, we are of course talking about the coaches, the bench boss babes who are the real studs of the NHL.

So seeing as how everyone seems intent on objectifying the on-ice talent, we thought we’d take a moment to thirst over some of the league’s off-ice hotties, the suit-clad cuties who deserve every bit as much admiration as their players.

"We need to look after ourselves … we're not out of the woods by any stretch." – Glen Gulutzan ~ https://t.co/PUhggzfcHv pic.twitter.com/4DFNmZrbUe

Born with a quiff that could break a thousand hearts, things have been heating up over on the Flames’ bench ever since this hottie took up coaching duties in Calgary.

Looking for the perfect gift for the gentlemen in your life? Save 20% on Q's sweater today!https://t.co/8pbsvMiHHv pic.twitter.com/lPIqwc6rXp

It’s all about that sumptuous ‘stache with Coach Q. After all, few men can truly pull off a good soup-strainer, but the Blackhawks boss wears his bristles better than anyone else in the league, proving that, in moustache terms anyway, size does matter.

Torts is just a leather jacket and a motorcycle away from becoming the NHL’s equivalent of the teenage bad boy who everyone warned you about, but that you just couldn’t keep away from when growing up. He’s not the guy you end up marrying, he’s the coach who ensures you’re always one lonely night away from stalking him on social media.

It’s not all about the gym bod with this sexy silver fox, though keep up those bicep curls by all means Ken. No, instead our love affair with this longstanding coach began and ended with those eyes, the kind of eyes that hold all the answers, that you can get lost in, that undress you quicker than he can scrawl a power play on a portable whiteboard.

AV will always hold a special place in the hearts of Canucks fans after leading them to back-to-back Presidents’ Trophies, but Alain’s appeal extends far beyond the Pacific Northwest, thanks to the kind of classic good looks that would look more at home in a Hollywood film than a hockey rink.

With a face that looks like it was hewn out of a slab of solid marble, it’s fair to say that we’d bab his etc etc etc.