It’s that time of the year again: where deciding to leave the house with or without the umbrella becomes a daily struggle, when your sweaty legs either stick to the bus seats or you’re shivering in your shorts. The heat of summer is just around the corner and with that comes a month full of stellar arts shows to cool your down. We’ve collected a list of them to narrow down your search.

Whether it’s a collection of youth-created one act plays, a one-man show about having sex with animals, a new musical about forbidden love, the finale of an amazing season of ballet, an Oscar Wilde classic, or an improvised sitcom, these are the six arts hottest shows in Vancouver this May.

Stages Theatre Co. presents Awkward Conversations with Animals I’ve F*cked, a provocative one-man show written by Rob Hayes and performed by Chris Lam. With a title and talent like this, you’re not going to want to miss it. 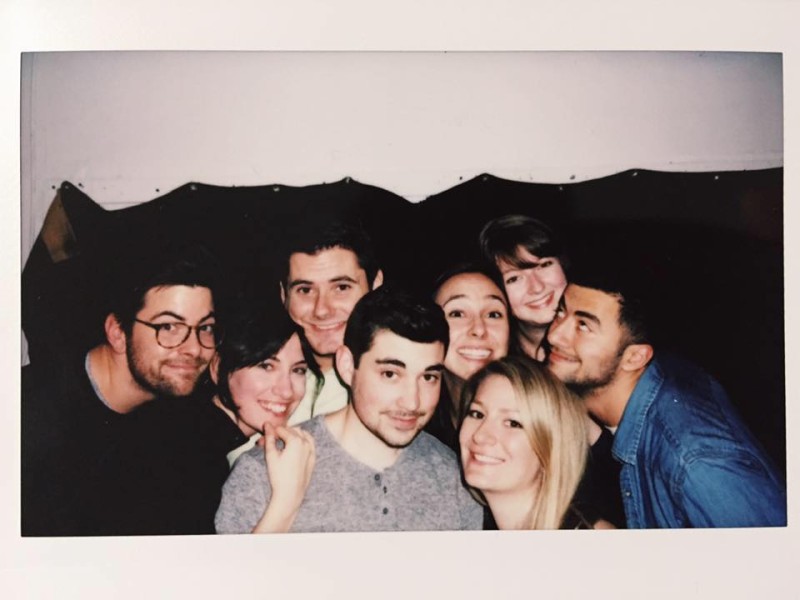 For the month of May, Little Mountain Improv, presents their ‘sitcom IRL’ long-form as the featured part of their hilarious weekly show. With different guests at each show, this is the perfect comedy show to start your week. 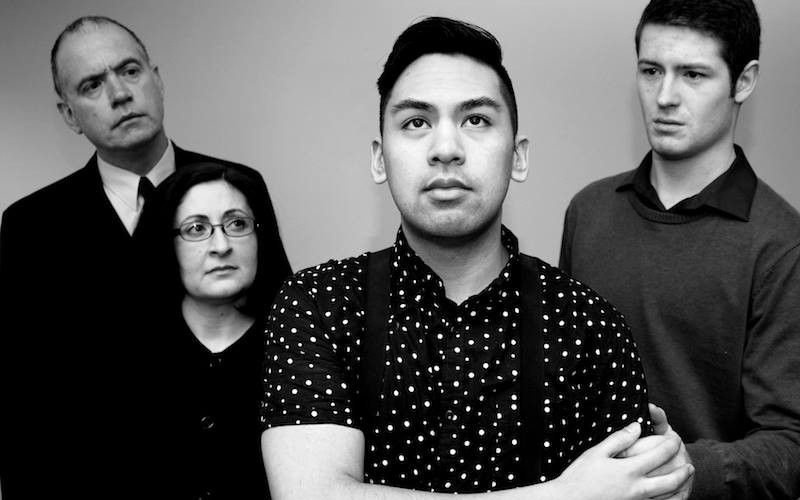 Facing East is the new heartbreaking and revitalizing musical based on the 90 minute play of the same name that premiered in Vancouver, presented by Fighting Chance Productions. The musical is both heartwarming and tragic as it centres around a Mormon’s family struggle with infidelity, substance abuse, questioning religion and hidden homosexuality.

The Importance of Being Earnest 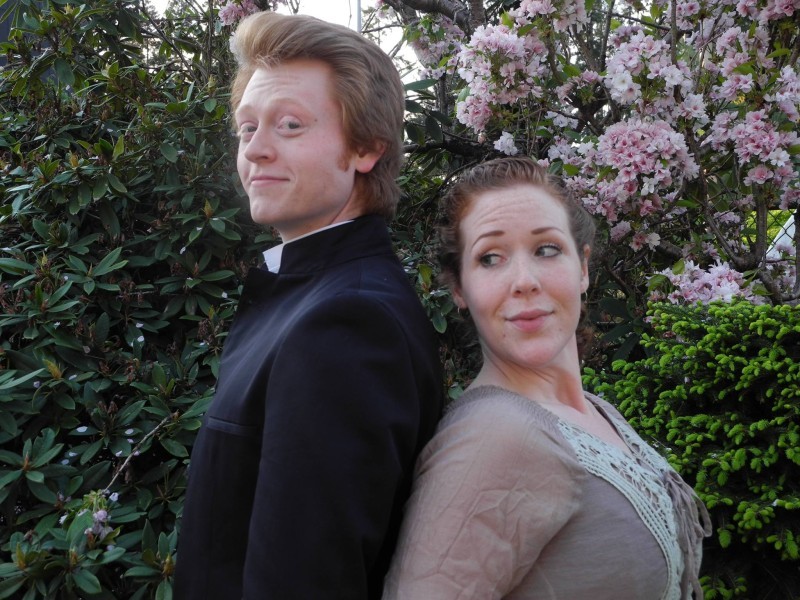 Photo Credit: A Bunch of Actors

A fresh new Vancouver theatre Company, A Bunch of Actors, presents one of Oscar Wilde’s most beloved plays, The Importance of Being Earnest. One of the prime examples of British satire, this classic play is dripping with double meaning and delightful misunderstanding.

More Info: A Bunch of Actors 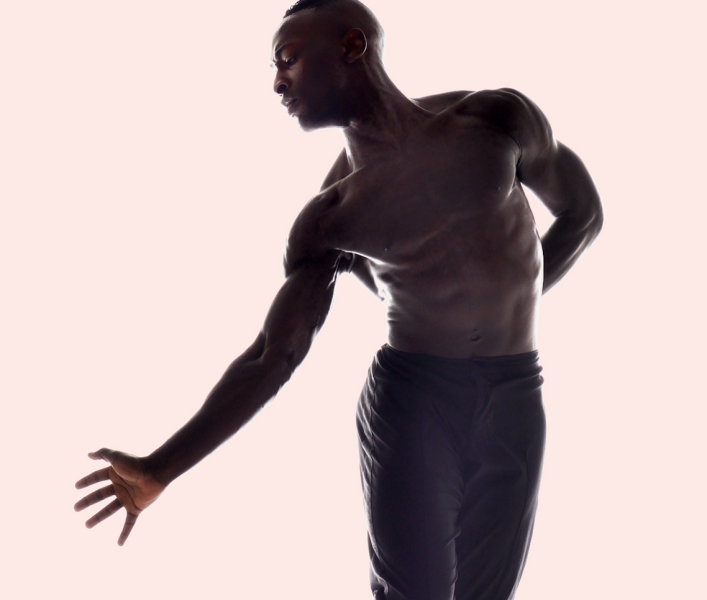 The last program of Ballet BC’s 30th anniversary season, the last three productions showcase the work of two audience favourites and a newcomer that’s been making a mark across the world. All three shows are celebrate dance, spring and are the perfect way to wrap up another incredible season of ballet. 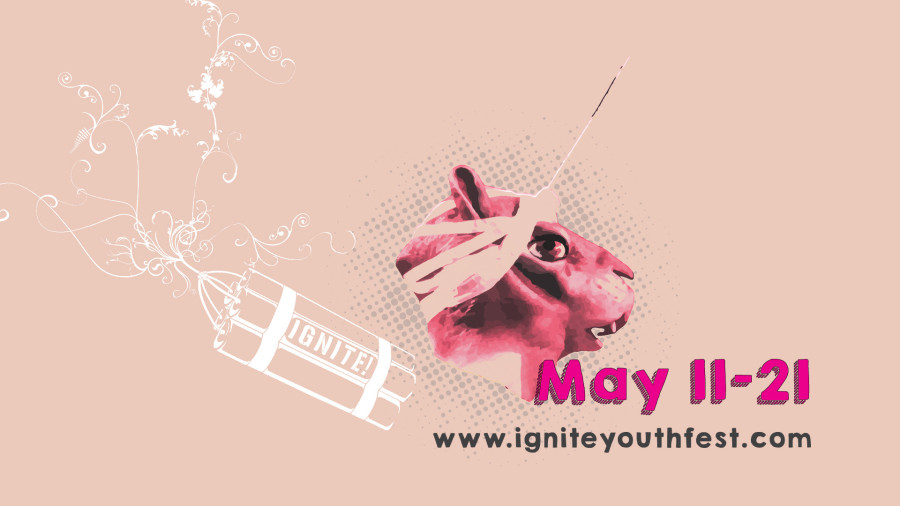 Ignite Youth Festival presents two days that feature two plays, Decanting Rain and The Adventures of Paula and Karl, both written by local youth. Everyone involved, from the actors to the writers, directors and designers, are all under the age of 25.