Summer should mean sunny days, extended daylight hours and happy times. But you couldn’t tell the season from the intriguing shows on offer this month, which sees local creatives tackle everything from climate change to Game-of-Thrones-style politics on the small stage.

From theatre for babies, to apocalyptic hoarding, to an exhibit featuring over 45 Downtown Eastside artists, here are Vancity Buzz’s picks for the hottest arts shows in town this June.

How To Survive An Apocalypse – Touchstone Theatre 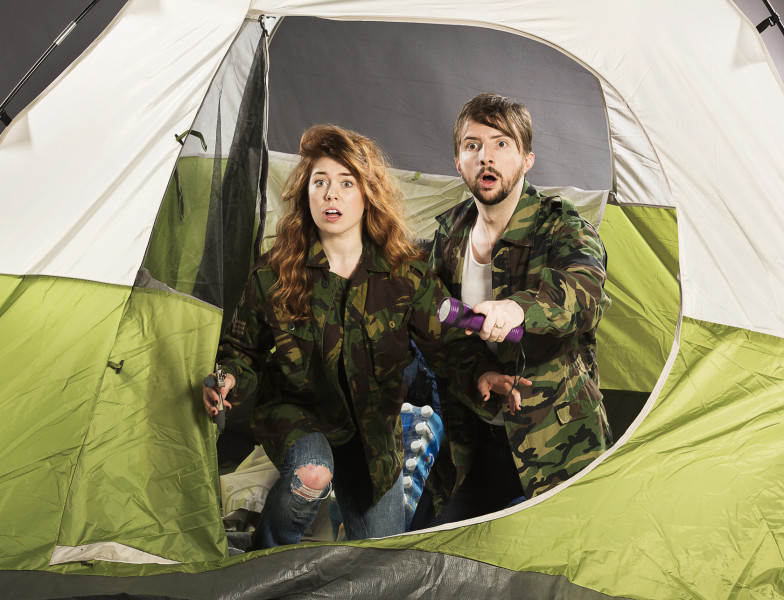 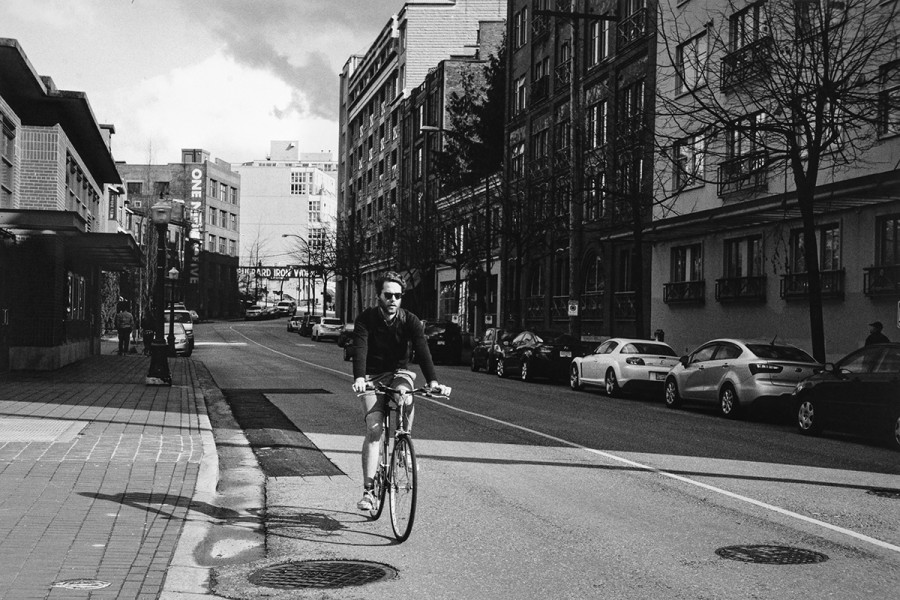 Each year, individual small grants ($500-$1000) are given to local DTES artists by the Vancouver Foundation and the Carnegie Community Centre. The resulting projects give individuals a chance to expand their portfolios and accomplish potentially life-changing work; many of the creations are on display (and for sale) this month at Interurban Gallery. 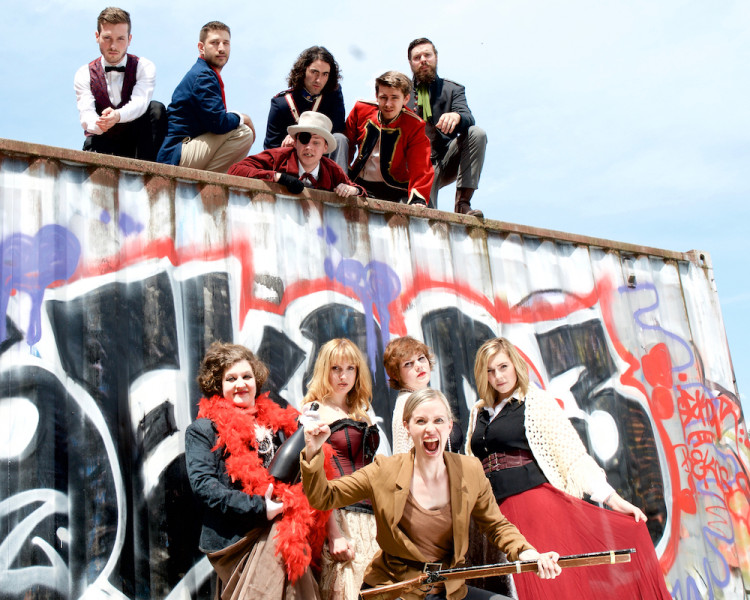 Musical fans! Combining laughter and song, BroadWHAT?! is an improvised musical set in the corset-loving 19th century. Pulling influences from styles and choreography from a variety of influences, such as Les Misérables, Rent, Wicked and Grease, Off Key Improv’s two-act performance is 100% improvised from audience suggestions. 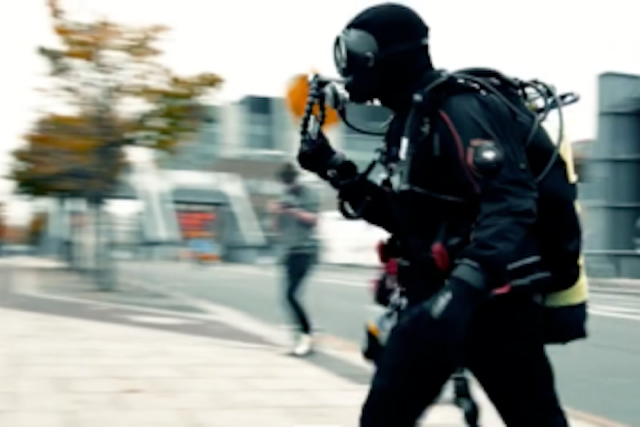 Fittingly set both indoors and outdoors, Expedition tackles ideas of climate change through two immersive works of speculative fiction. A partnership with Ireland’s The Performance Corporation, the play sets the audience 100 years in the future as humanity’s future historians.

Where: The Fishbowl, Granville Island

Merry Wives of Windsor – Bard on the Beach 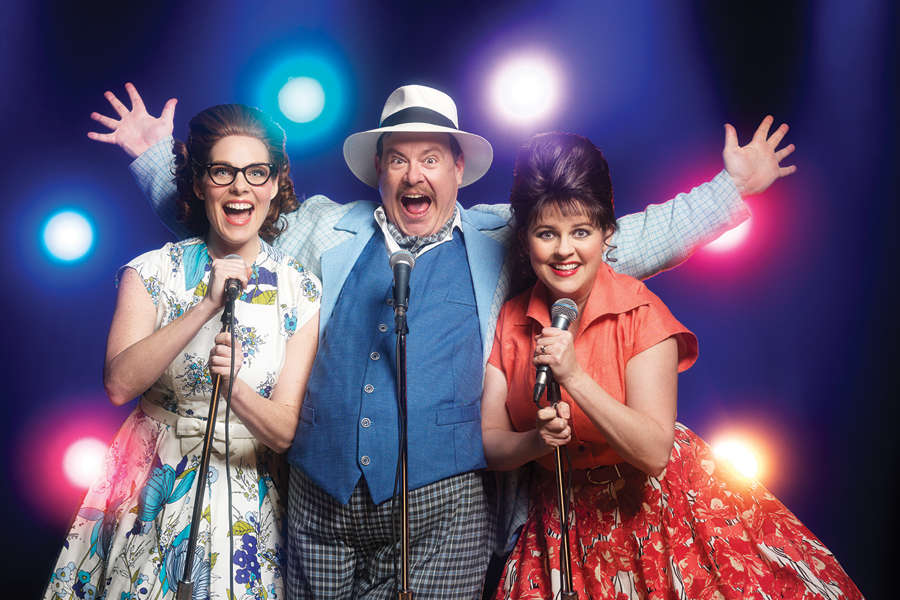 Shakespeare’s comedy on scheming housewives is getting the ’60s treatment this summer, under the distinctive Bard tents at Vanier Park. Regardless of how much you dozed through high school English class, the story is easy to follow and has a Canadian twist.

Where: Bard on the Beach, Vanier Park

The Lion in Winter – United Players 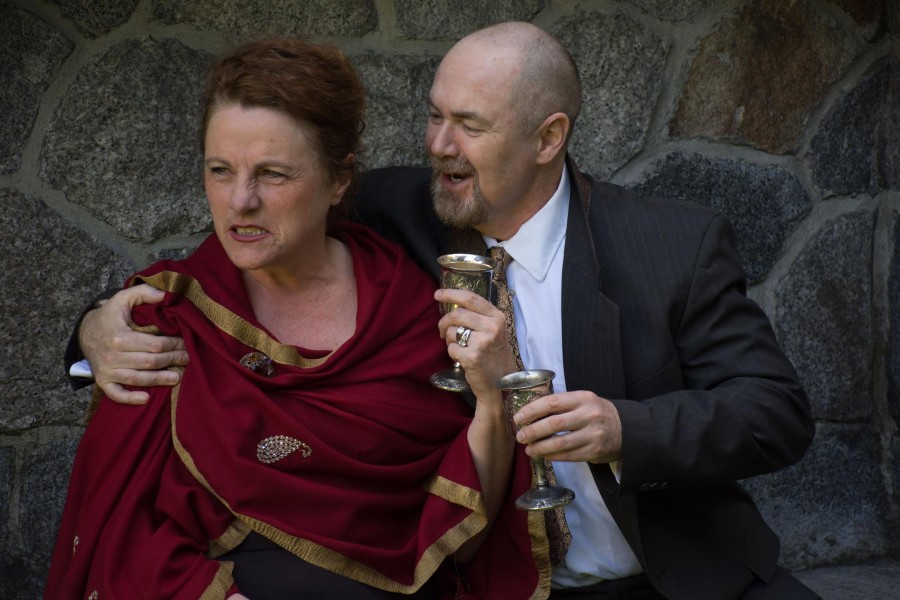 Winter is still coming, right? If a gritty, historical drama is more up your alley, independent theatre company United Players is upturning the seasons with the classic play, The Lion in Winter. This tale of family intrigue and royal backstabbing is just the theatre ticket for Game of Thrones fans.

Parents! You don’t have to arrange for childcare for once, because you’ll be taking your baby/toddler along to Asoma from Mexico’s Teatro al Vacio. Specifically designed for ages 0-3, the 30-minute show incorporates music and the environment to create a colourful world for young, developing minds.