Even though Christmas trees are dried out and destined for the chipper and holiday coffee cups are losing their pretty patterns, there are happy things to look forward to in January. Eight such things are listed below, and all eight can be found on a stage somewhere, away from the stormy winter weather.

Let the arts revive your sparkle as you trudge back to work and await the next statutory holiday. From blog-inspired theatre to sketch comedy, from geek musical to Quebecois acrobatics, here are the hottest arts shows for January 2015. 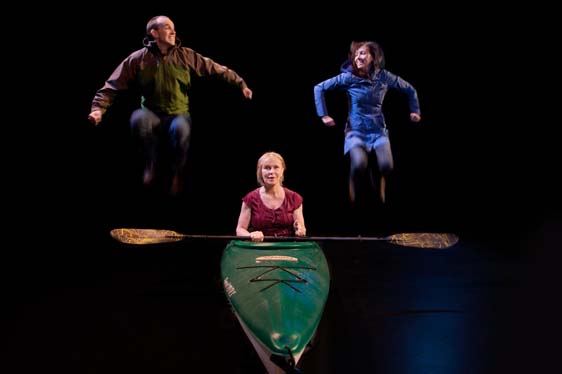 A witty tale of climate change, activism, and getting along with your mother-in-law, Kayak stars Susan Hogan as Annie Iverson. On a quest to save her son from his radical environmentalist girlfriend, Annie unwittingly gets caught up in a catastrophic series of events. 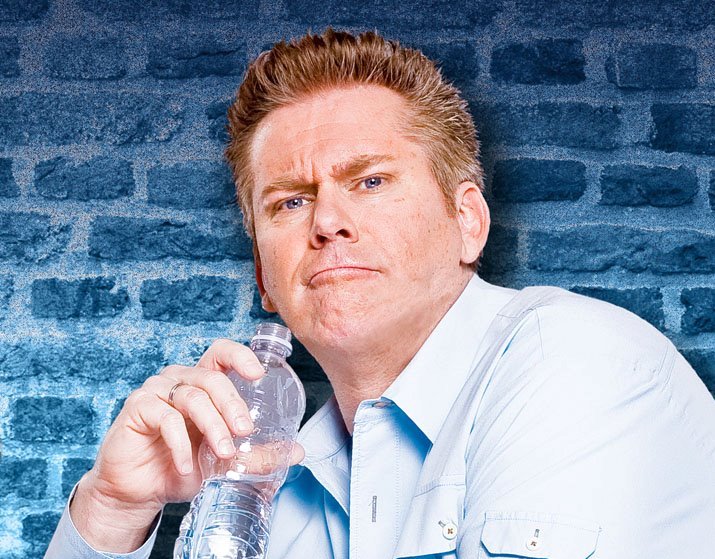 The veteran Miami-born stand-up comedian brings his appealing set back to Vancouver for one night only. 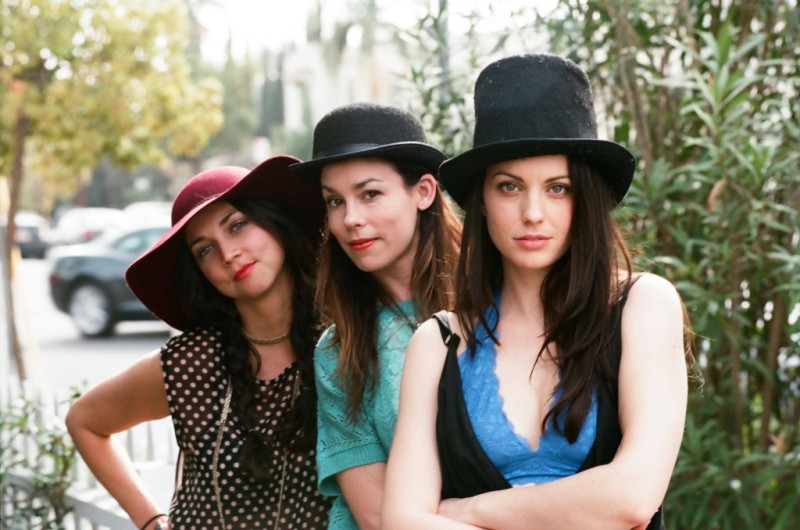 The Vancouver Sketch Comedy Festival is celebrating its second year, bringing together comedians and sketch groups from around the city and across the continent. 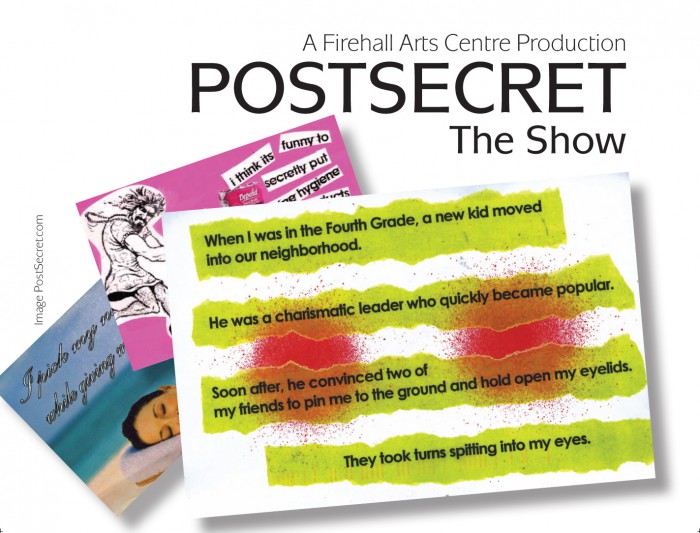 An ambitious, jaw-dropping show of human acrobatics, Séquence 8 features in the 2015 PuSh International Performing Arts Festival. A production of Quebec’s Les 7 doigts de la main circus troupe, this spectacle is sure to thrill and make you feel extremely inflexible. 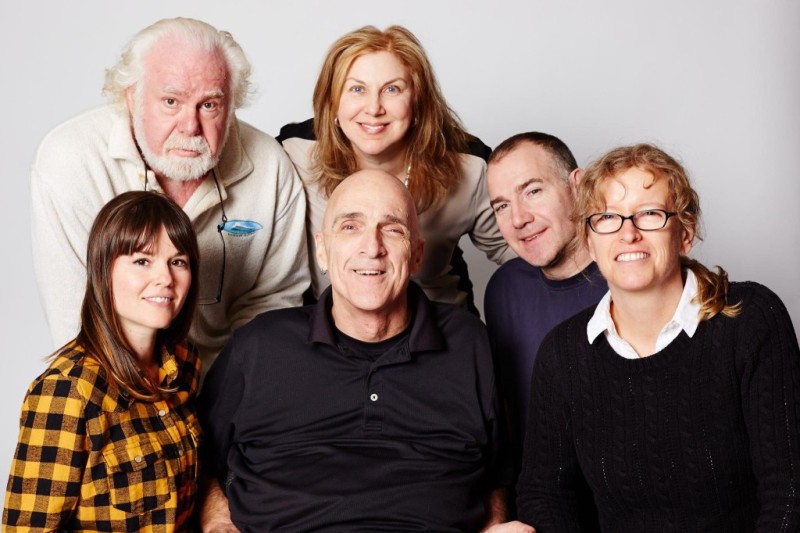 A rare window into the lived experience of a quadriplegic, Re-calculating is a one-man show staring drummer Dave Symington, a man who has lived and made music with a physical disability for over 20 years. 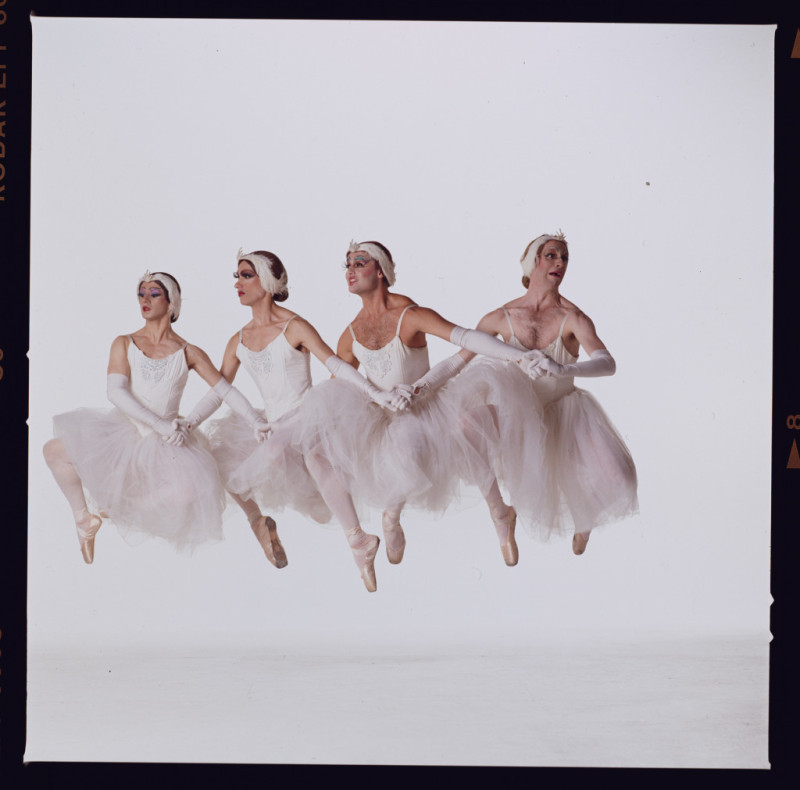 A medley of classical ballets are re-imagined with all-male performers for one night only. “The Trocks” have performed in 30 countries around the world to rave reviews, and Vancouverites are sure to find this cheeky dance engagement to be en pointe. 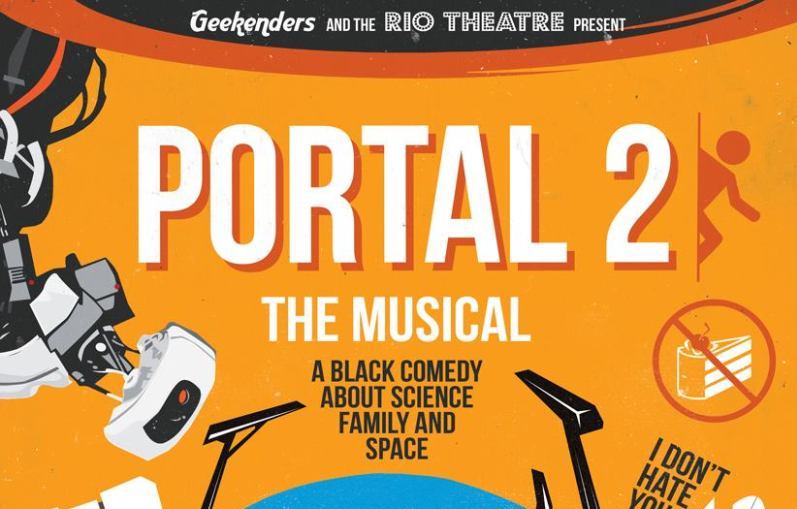 Set in the distant future, Portal 2 is a black comedy about science, family and space. The musical will take off at the Rio Theatre, made possible by none other than Vancouver’s most geektacular performance group, The Geekenders.