Whether you want to see a moving dance piece, an Ibsen classic, to laugh until your stomach hurts at some improv, an indie rock road trip, some bluegrass family fun, an interactive alien/zombie experience, a dark romantic comedy in French, an acrobatic adventure or a play within a rock concert, there is an abundance of great arts shows going on in Vancouver this October.

While staying inside is cozy and tempting, here is a list of 10 arts shows this October to get you out of the house, despite the rain. 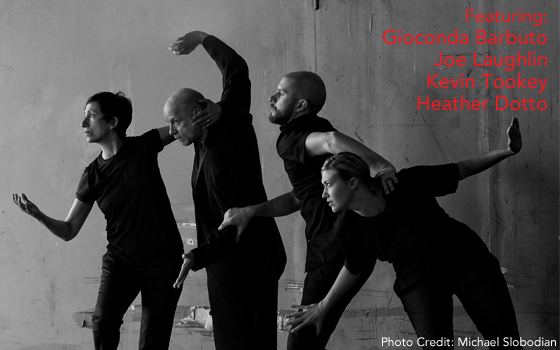 Presented by JOE INK, 4Our is a dance piece from the beloved Vancouver choreographer Joe Laughlin that explores the dynamics of family, emotions and life itself. 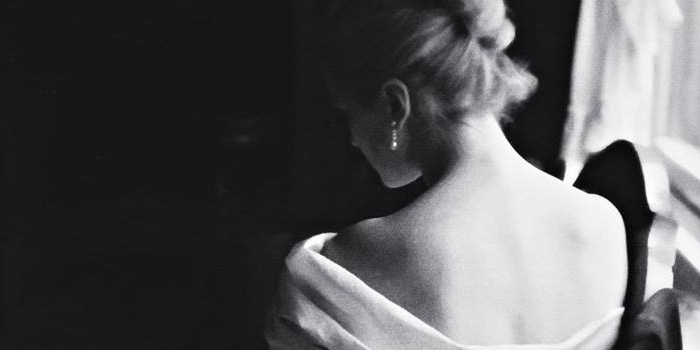 The Slamming Door Artist Collective presents their production of A Doll’s House by Henrik Ibsen. A Doll’s House is a play with three acts centred around a housewife who slowly realizes just how patronizing her husband is. 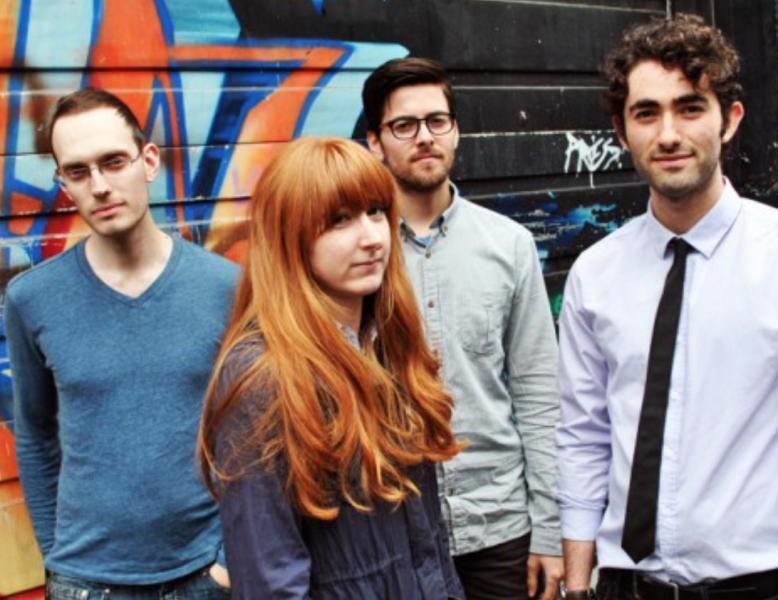 Vancouver International Improv Festival returns to Granville Island for its sixteenth year! Featuring local and international improvisers, each show is stacked with talented groups itching to perform on the three different stages. 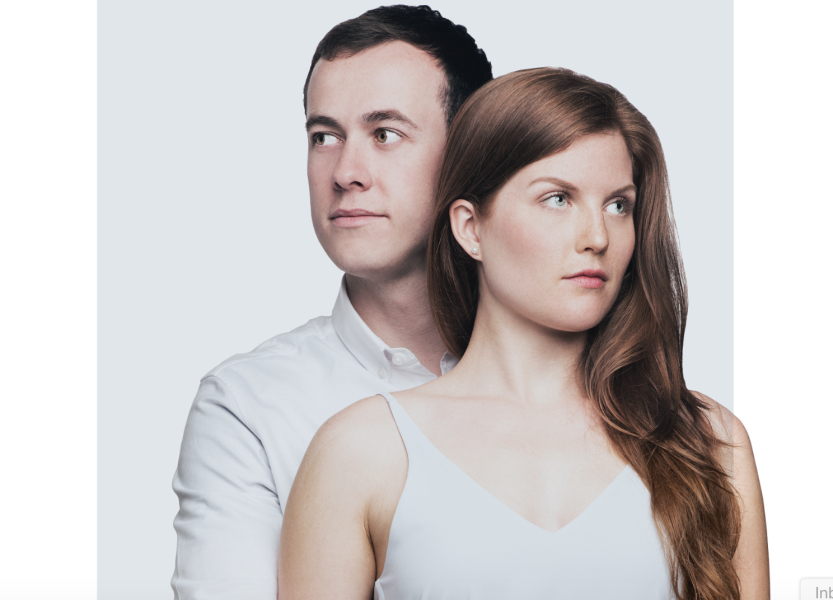 The first show of Theatre la Seizieme’s 2015/16 season is a dark romantic comedy about finding love despite very odd circumstances. With English subtitles on Tuesday, Thursday and Saturday, anyone can enjoy this quirky French play.

Smoke on the Mountain 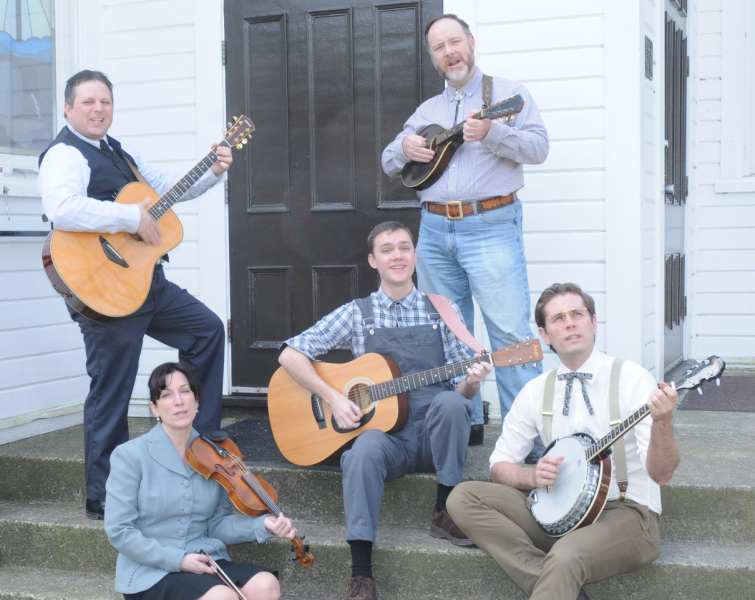 Smoke on the Mountain is a guest production by the Midnight Theatre Collective at Pacific Theatre. The show features a mix of talented actor/musicians playing gospel bluegrass music as the Singing Sanders Family. 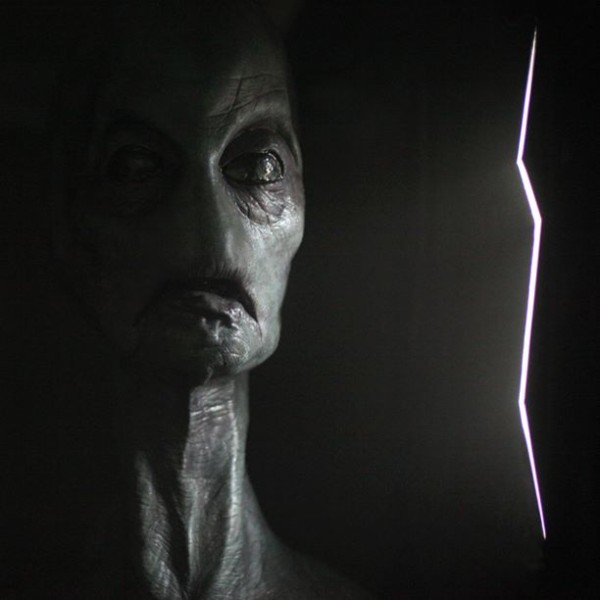 Presented by the Virtual Stage, Alien Contagion, is an interactive theatre experience, and the fourth edition of their annual Halloween event, Zombie Syndrome. 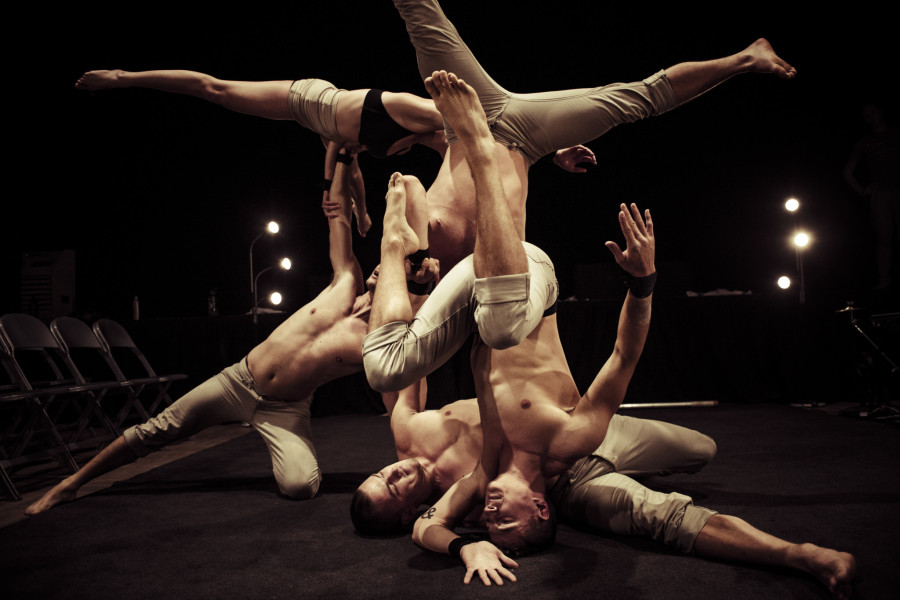 Gravity and Other Myths, an acrobatic ensemble from Australia, presents A Simple Space at the York Theatre. This show reflects the group’s focus on moving away from the circus style of acrobatics and more toward infusing it with physical theatre. 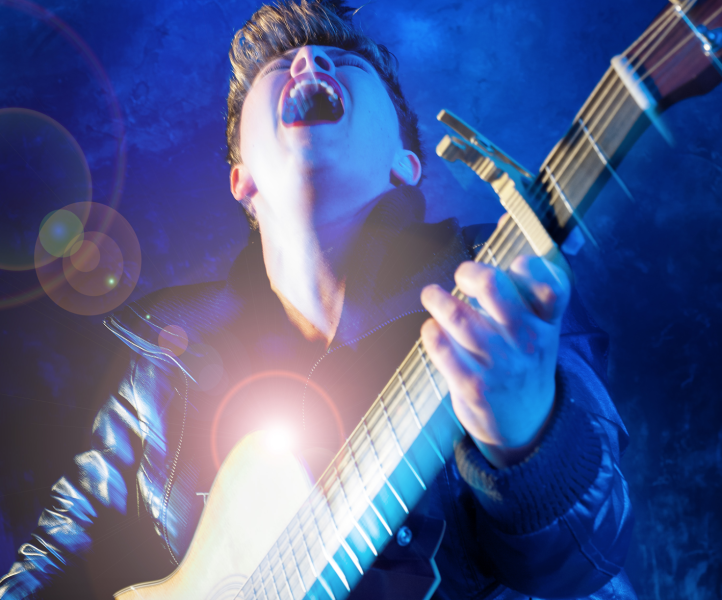 Love Bomb is a Shameless Hussy production presented at the Firehall Arts Centre as the first show of their season. The show is a premiere musical by Megan Gardiner that combines a rock concert, a play and a mystery.

Are we cool now? 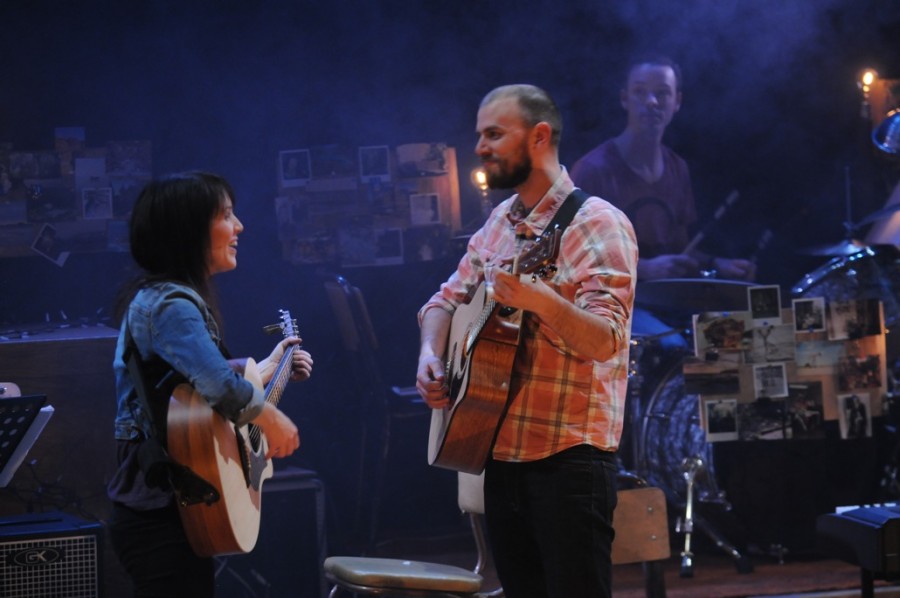 This show is inspired by and features local indie rocker, Dan Mangan’s music. In a fusion between rock music and theatre, Are we cool now? is about road trip that a couple takes that unveils much about their relationship. 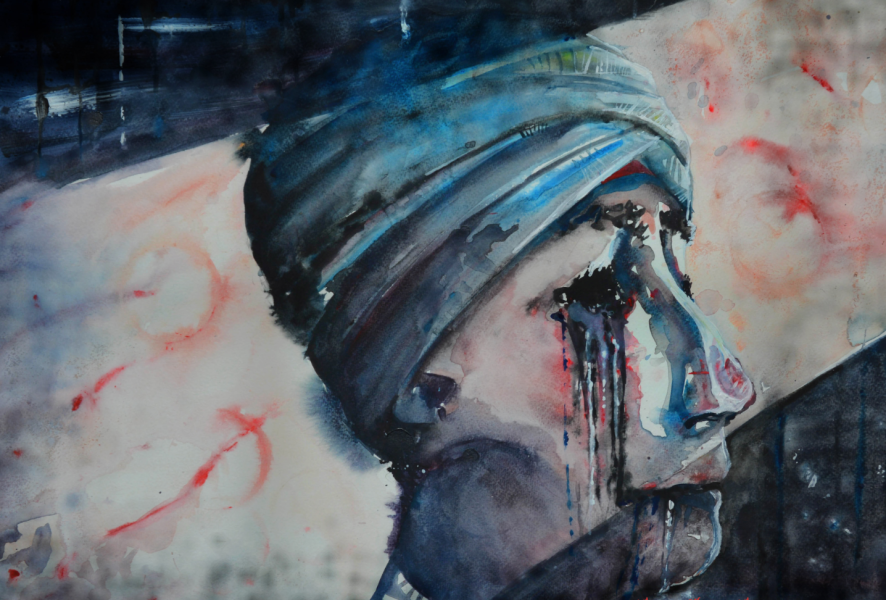 Kultar’s Mime is a play chronicling the massacre of Sikhs after Indira Gandhi’s death in 1984 in Delhi. Admission is free to this event.