March brings an eclectic mix of stage offerings to Vancouver. There’s some sexy violent satire, some economic dramedy, and some straight up gorgeous ballet courtesy of the homegrown talent at Ballet BC. Not to mention a web content festival and a Canadian premiere performance by a venerated Japanese dance group. Allow your eccentricity to blossom as Spring hits, and check out the seven hottest arts shows in Vancouver this month.

The Competition is Fierce 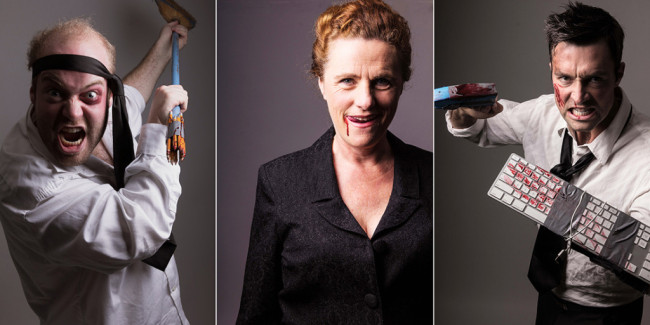 Local playwright Sebastien Archibald’s original script pits two go-getters against each other to win a job. A 20’ x 40’ box replicates the office in this corporate satire that doesn’t shy away from stage fights, blood, nudity or adult language. 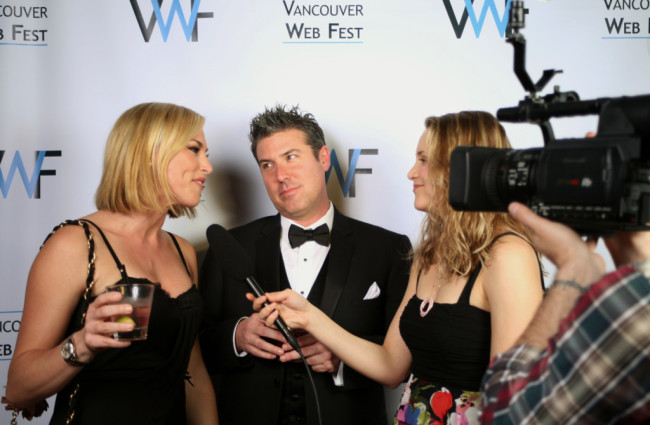 VWF is an event celebrating content created exclusively for the web. The unique, forward-thinking festival includes showcases, awards and forums with creators, producers and viewers from across Canada and the world. 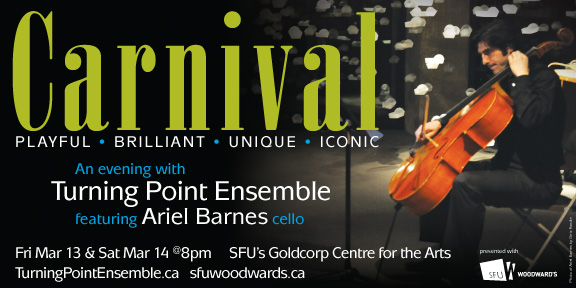 A chamber arrangement of Saint-Saëns’ playful Carnival of the Animals with narration by George Zukerman is the centre piece of this program, which also includes music from Jocelyn Morlock and Claude Debussy. 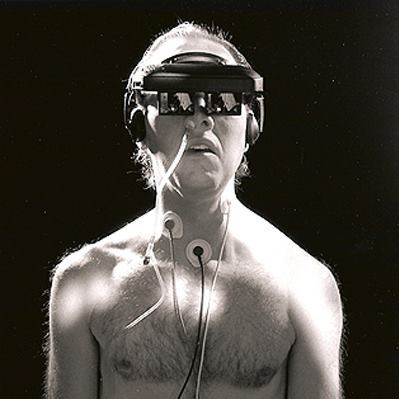 Virtual Solitaire is the story of Nathan, who is addicted to full immersion virtual reality and can no longer tell the difference between his real and simulated lives.

With the backdrop of the banking crisis, Iceland presents a scathing, funny and insightful look at the oppositional forces facing the urban consumer. 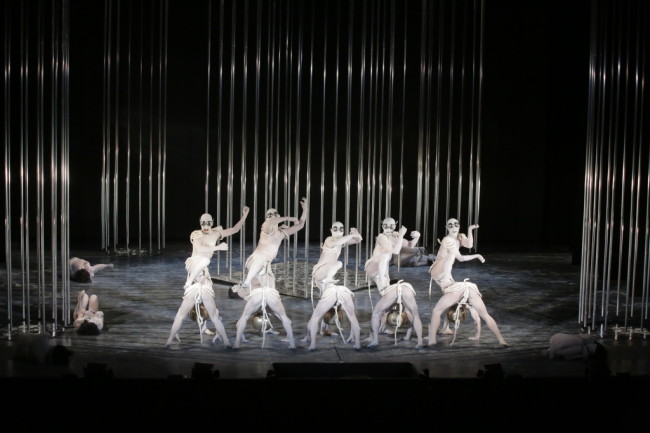 A Japanese butoh ensemble making their Canadian premiere at this year’s Vancouver International Dance Festival, this performance will unleash 22 surreal, shape-shifting dancers, other-worldly costumes and body-paint and a spectacular set. 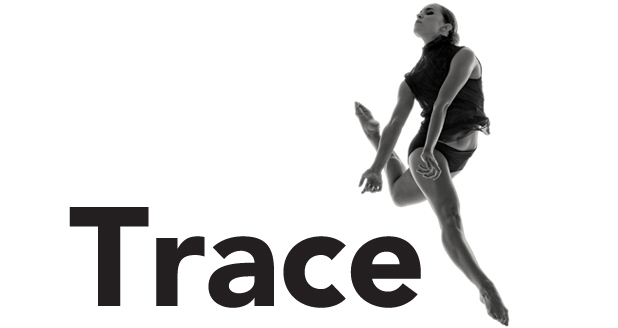